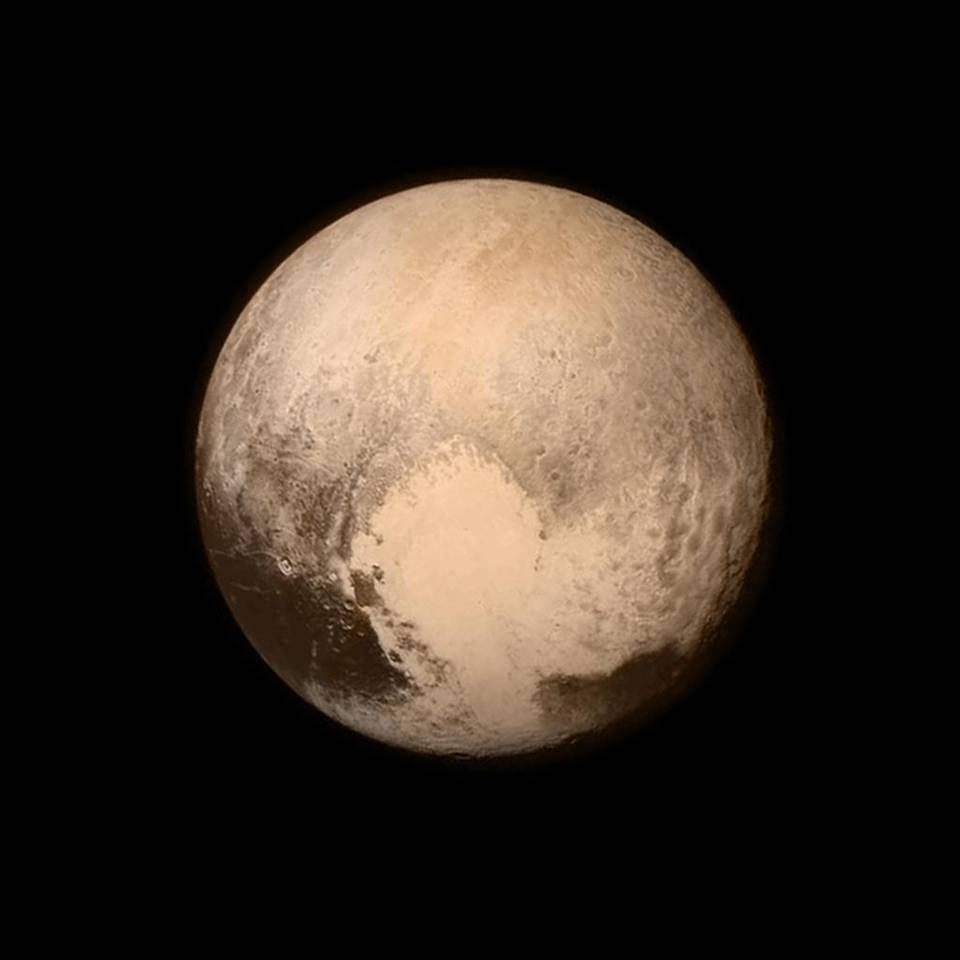 LAUREL, MD.—— NASA’s New Horizons unmanned spaceship flew past Pluto Tuesday after a journey of nine years and 3 billion miles, sending back reams of data that provide a better understanding of the solar system.

“This is true exploration. New Horizons is flying into the unknown,” said Alan Stern, principal investigator for New Horizons.

New Horizons passed about 8,000 miles from Pluto at 7:49 a.m. EDT. The unmanned spacecraft transmitted photos and data to the 15-member science team at the Johns Hopkins University Applied Physics Laboratory in the Washington suburb of Laurel, Md.

“We programmed it to be spending its time taking important data sets that can only be taken today,” Stern said.

The spacecraft was expected to spend the next 12 to 14 hours capturing data. It was scheduled to break off at about midnight Eastern time to transmit a status message for about 20 minutes. That, Stern said, is “when we’ll find out how’s it doing, whether it survived the passage through the Pluto system. Hopefully, it did.”

Missions Operations Manager Alice Bowman, who has been a part of the $720 million project since its beginning, said she had to pinch herself when she saw a photo of Pluto sent by New Horizons and displayed for the first time on Tuesday.

The photo showed the icy dwarf body has a peach-colored hue with a dark area around the equator and lighter areas north of that.

“It’s truly amazing that human kind can go out and explore these worlds and to see Pluto be revealed just before our eyes is just fantastic,” said Bowman.

It takes approximately 4.5 hours for a transmission to travel New Horizons to the lab, traveling at the speed of light.

Stern said the spacecraft’s image of Pluto was captured with a resolution of four kilometers per pixel, approximately 1,000 times better than what the Hubble space telescope could realize.

The photos should be sharp enough to allow scientists to make out the details of Pluto’s service. “You’ll see the history of impacts, history of surface activity,” he said.

With this mission, the United States now has sent spacecraft to every planet in the solar system, the only country in the world to do so. Pluto was demoted to a dwarf planet shortly after New Horizons was launched from Cape Canaveral, Fla., nine and a half years ago.

The spacecraft is about the size of a baby grand piano and includes cameras, radio science and dust detectors. It did not get to Pluto without some drama. Ten days before it was scheduled to make the by it unexpectedly lost communication with Earth. The problem, however, was fixedc.

The Pluto flyby occurred on the 50th anniversary of Mariner 4’s flyby of Mars, the first U.S. spacecraft to undertake a planetary mission. 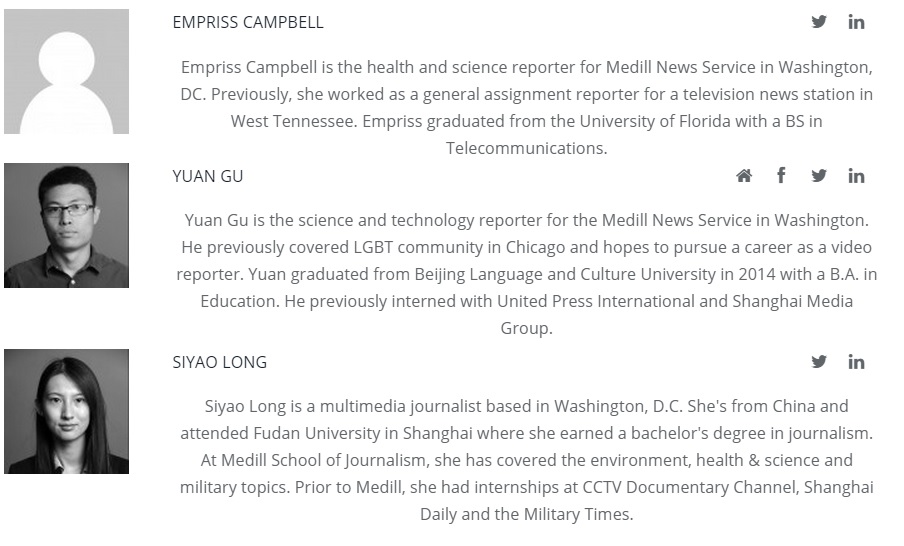