Marines say farewell to the Phrog after its final flight 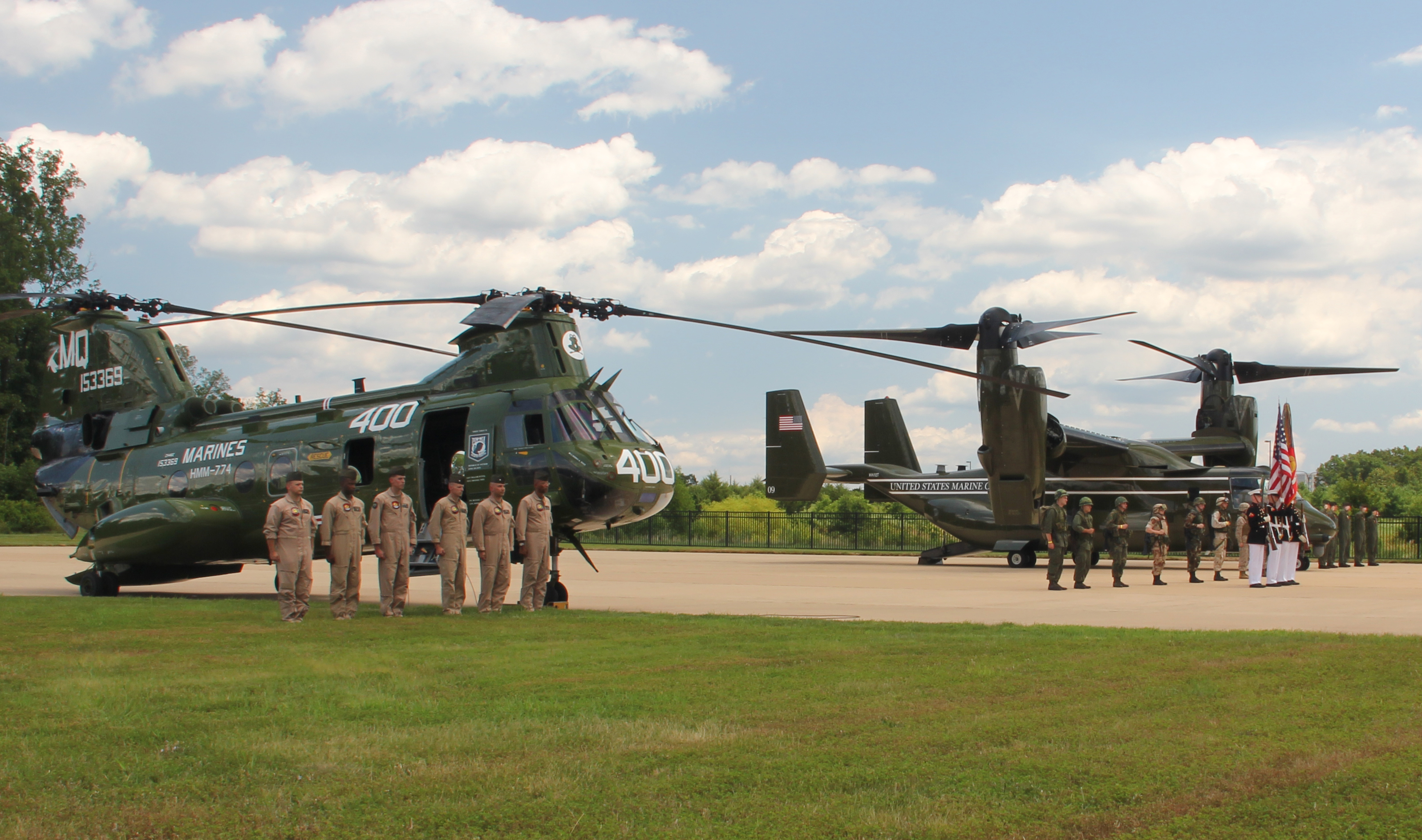 CHANTILLY, Va. — It served Marines in Vietnam, Afghanistan and Iraq. For more than half a century, the CH-46E Sea Knight helicopter was a vital part of Marine operations — and on Saturday, the aircraft made its final flight.

“It’s a historic day,” said Lt. Gen. Jon Davis, deputy commandant for Marine Corps aviation, at a ceremony at the National Air and Space Museum’s Udvar-Hazy Center outside Washington, D.C. “We like to say in the Marines, ‘There is no better friend. No worse enemy.'”

A CH-46E, which Marines affectionately refer to as “Phrogs,” sat at the north ramp outside the Boeing Aviation Hangar here on Saturday next to its replacement: the MV-22B Osprey tiltrotor aircraft.

“The CH-46 has protected combat power, has rescued Marines that were wounded on the battlefield and it has helped in a lot of humanitarian, disaster relief efforts,” Davis said. “We are going to do that and more with MV-22.”

It was a bittersweet day for retired Lt. Col. Bill “Booby” Hatch, who flew the CH-46 during his entire 26-year career with the Marines, including tours in Vietnam.

“I think the best endorsement for the CH-46 as a combat assault helicopter will come from the infantry, the grunts,” Hatch said. “Anytime we got the call, we went. It did not matter what was going on or how much shooting was there. We were going to get the grunts out.”

While the CH-46 represents the past, the Osprey is the future. It goes twice as fast as the CH-46E Sea Knight, and it can transport nearly three times the payload.

“[The] MV-22 is … the most in-demand aviation platform in the entire [Defense Department],” Davis said. “It’s a phenomenal airplane and it’s even better because it has got ‘U.S. Marines’ painted on the side.”

The CH-46 will be loaned to the National Air and Space Museum and remain on display here before being moved to its permanent home, the National Museum of the Marine Corps near Quantico, Virginia.

“It allows American people to connect in a physical sense with our history,” Davis said. “They will not only connect with the machines, but they also get to learn about the incredible people, the incredible Marines and sailors who flew in the airplanes.” 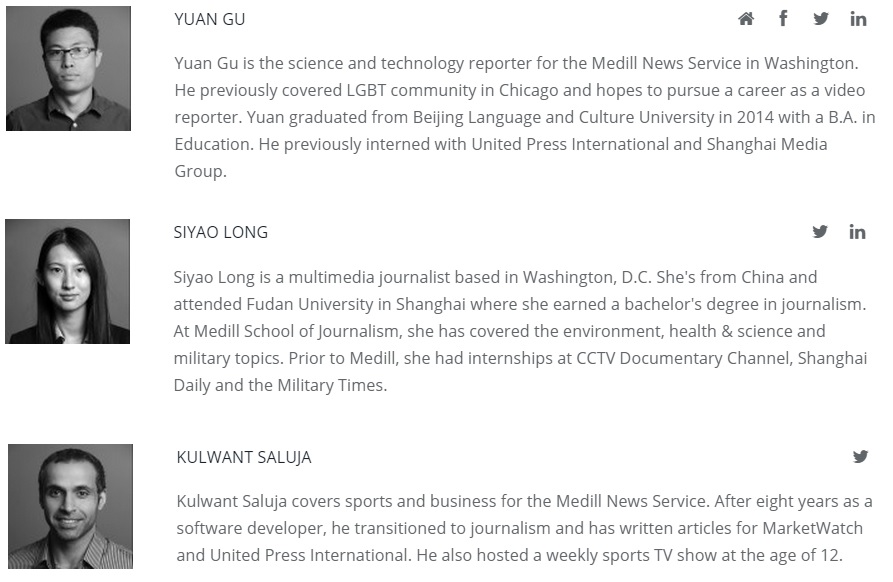