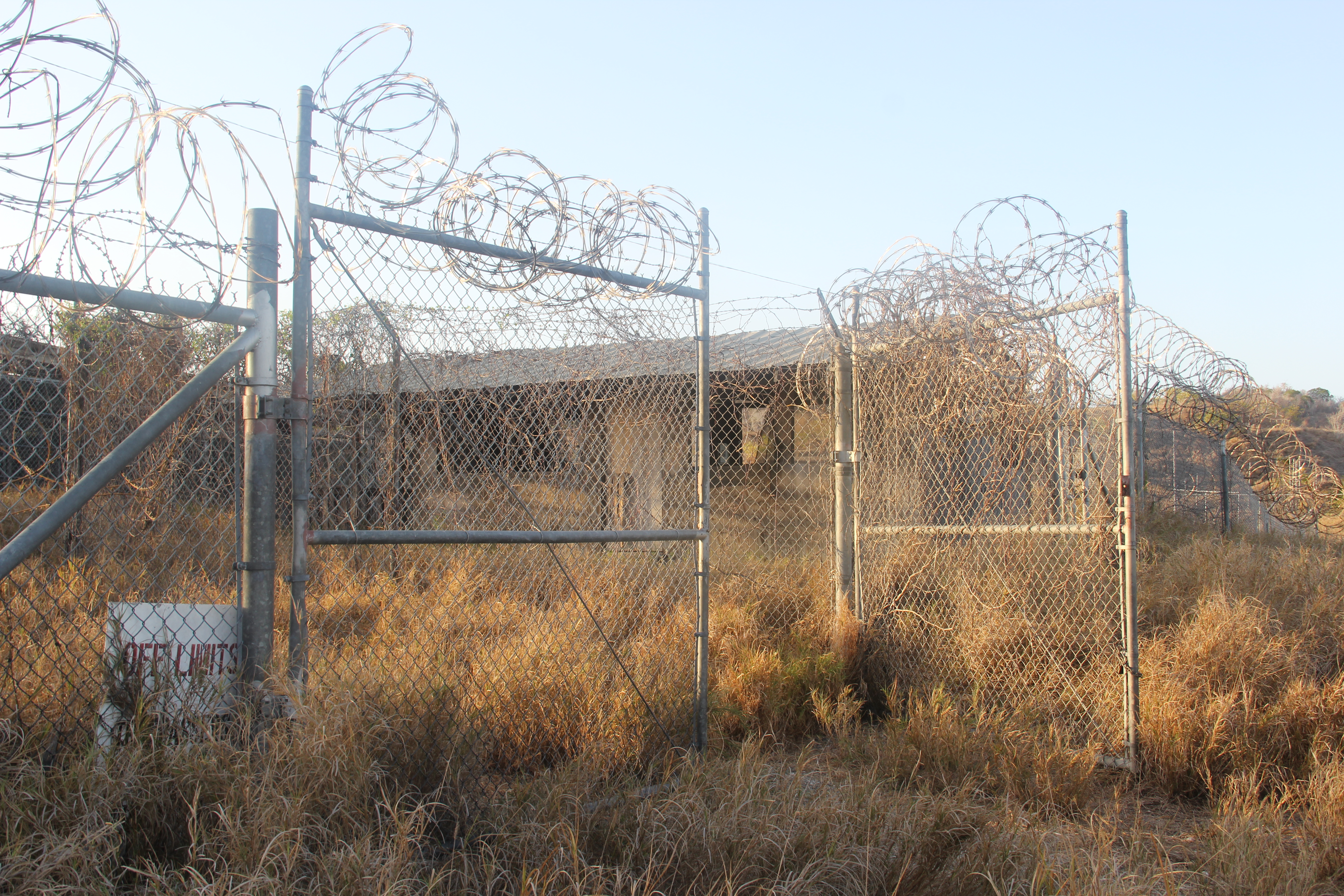 FORT MEADE, Md. — A military judge on Monday ended a longstanding dispute over whether government informants were secretly planted on defense teams representing the alleged plotters of the 9/11 attacks.

Col. James Pohl ruled that there was no actual or potential conflict within the war crimes tribunal underway at Naval Station Guantanamo Bay, Cuba, and transmitted through a live feed to Fort Meade.

Defense counsel for five accused Guantanamo detainees of the Sept. 11, 2001, attacks have argued that the government placed moles within their team and has disseminated information to third parties, undermining the defense.

But U.S. Attorney Fernando Campoamor-Sanchez said Monday that the government has been forthcoming with all necessary information and insisted that there was “no conflict of interest” to investigate.

The defense teams should move on with the case, Campoamor-Sanchez said, calling accusations of planted informants “a red herring,” he said.

But defense attorney James Connell argued that without further investigation of the conflict charge, trust between the parties would be damaged for the rest of the proceedings. He said he needs more information as to what transpired in past hearings.

In 2014, wary defense lawyers alleged that the FBI enlisted a defense security officer into a “relationship” with a member of their team. And they said counsel for one of the defendants was disseminating information without authorization.

At that time, the war tribunal commission ruled that all contact with the FBI had to be reported.

Connell compared the government’s decision against further investigation of the tampering allegation to a hypothetical love affair: What if his spouse told him “the affair ended on Sept. 15 and sent me a letter to forget about it and move on?”

In that situation, he told the court, he would want more information: “What were you thinking? What actually happened, and can I ever trust you again?”

Pohl quickly added to Connell’s testimony, asking, “Would you want to stay married?” That was an apparent reference to the fact that certain defense attorneys have withdrawn from these proceedings in the past.

The war tribunals at Guantanamo have been sputtering along for nearly a decade. The current tribunal is trying Khalid Sheikh Mohammad, the often-named mastermind behind the 9/11 attacks, and four other alleged 9/11 planners, including Ramzi bin al-Shibh, allegedly a key facilitator of the attack.

The defense has argued that the alleged tampering — now a closed case — has clouded and sent shock waves across the commission.

One of the defendants has grown tired of the slow-paced deliberations. Walid Bin Attash, also accused of planning 9/11, has inquired about his rights to continue the pretrial proceedings serving as his own defense lawyer. Last week, Bin Attash spoke up in court, asking if he could represent himself because he no longer trusts his defense counsel.

Lawyers watching the courtroom action in Guantanamo Bay also have been critical of the sluggish pace.

“The proceedings are already years behind,” said Stephen Vladeck, professor of law at the American University Washington College of Law. “And, as this week’s hearings underscore, there are procedural potholes and evidentiary landmines lurking behind every corner — obstacles that will only further drag matters out until and unless they are resolved.”

Bin Attash spoke to Pohl through a translator again Monday, telling the judge that he has privileged information regarding the defense strategy he wanted to share.

Pohl warned Bin Attash against continuing with the notion of representing himself. “It’s a bad idea … you conflated three separate issues,” he said.

Bin Attash’s attorney, Cheryl Bormann, requested a delay in order to advise her client on his rights to proceed with self-representation. Pohl granted the request, and the commission will reconvene at 9 a.m. Eastern time Wednesday.