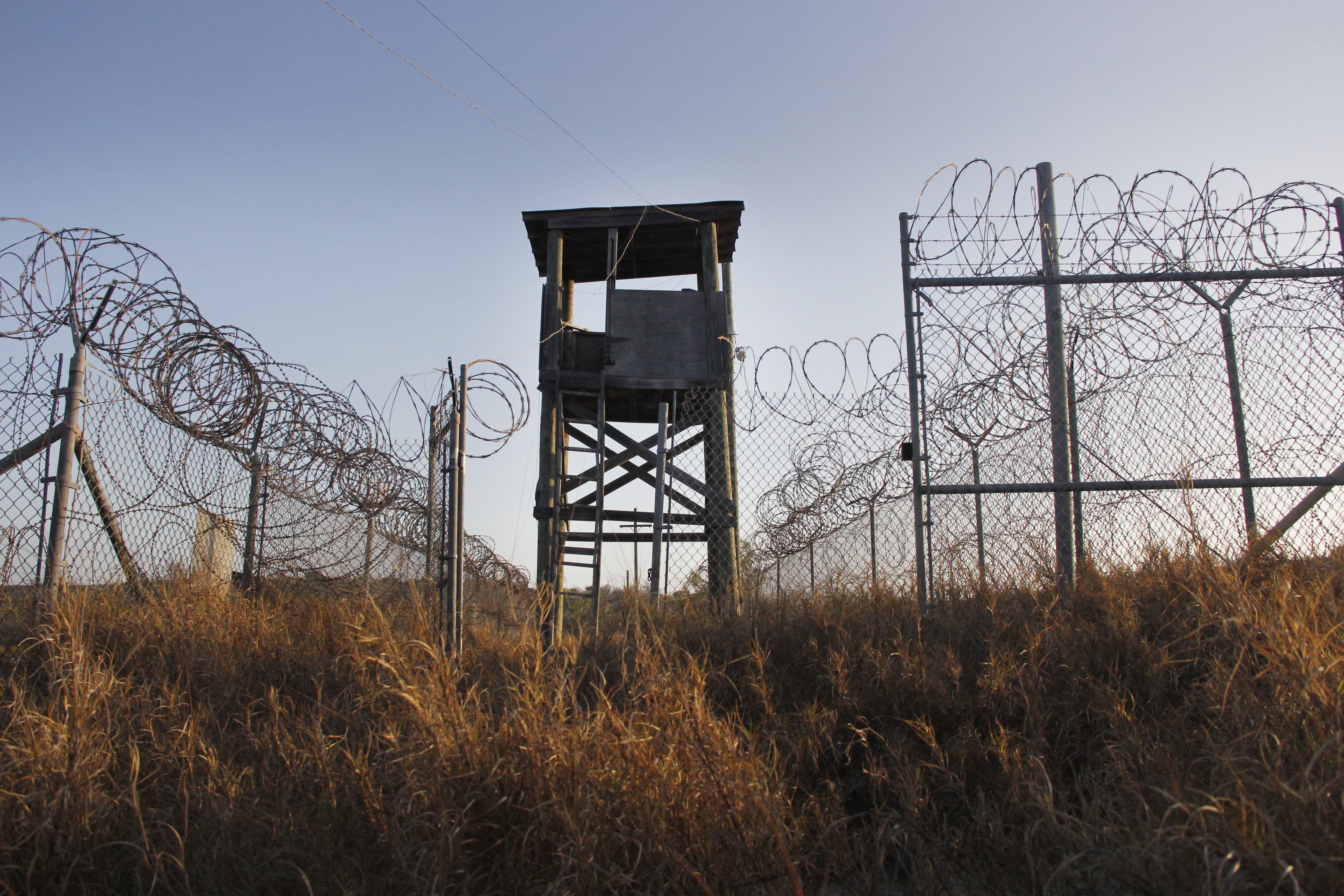 After years of delay, the pre-trial hearing for the five Guantanamo Bay detainees alleged to have plotted the 9/11 terrorist attacks finally began — and was immediately stymied by a series of questions about classified evidence and defendants’ rights.

Though the judge, Colonel James Pohl, finally resolved three years’ worth of litigation on how the legal teams could receive classified information pertaining to the attacks without revealing it to their clients, even that bit of progress led to further questions and delays.

On Thursday, Walter Ruiz, the defense attorney for Mustafa Ahmed Adam al Hawsawi, accused of organizing and financing the 9/11 attacks, expressed frustration to Pohl that the prosecution was picking and choosing members of his team to be read in on classified information despite everyone being cleared.

“I can tell you unequivocally that this is a game-changer for me… and quite frankly, on my willingness to continue on this case under these types of circumstances and shifting rules,” Ruiz said in court.

“I’m not content to just kick the can down the road and address this issue another day,” Ruiz added.

The issue of classified evidence was brought up on the first day of the hearing, when Walid bin Attash, a veteran al Qaeda member, requested (through his defense team) the right to represent himself in court, essentially firing his legal counsel.

The defendants facing trial, including the plot’s alleged mastermind, Khalid Sheikh Mohammed, do not trust their Pentagon-appointed lawyers. The detainees also have no internet or phone access, and still complain of torture.

Confusion about what bin Attash’s self-representation rights might be could take up four days of deliberation during the two-week pre-trial.

According to Victor Hansen, a professor at the New England School of Law, defendants usually make use of self-representation as a stalling tactic or as an opportunity to lecture on their beliefs, an opportunity that the US government is keen on keeping from the Guantanamo prisoners. Hansen also said that gaining access to classified information is difficult in any high-level case, but the military commissions dealing with alleged 9/11 planners will “gum things up even more.”

“I don’t think becoming a [self-representing defendant] is going to change that dynamic, or maybe increase his access? I doubt it,” Hansen said.

Hansen called the trials a “legal black hole,” in which the government showed an over-eagerness to protect information and create a cloud of confusion. He said it would have been wiser to put the hearings in federal or military court because of the robust precedent they provide.

The inclusion of the CIA, which the government acknowledged was monitoring these military commissions, has only served to complicate the proceedings further.

David Glazier, a law professor at Loyola Law School in Los Angeles, said that it is a federal crime for an attorney to share classified information with anyone who was in CIA custody.

“These rules, coupled with a requirement that the defense must notify the judge and prosecution 30 days in advance of any possible use of classified information in court, seriously impair the ability of defense counsel to represent detainees,” Glazier said.

The pretrial halted again this week when Bin Attash asserted himself in court and said he wanted to share information about his defense strategy. Judge Pohl said Bin Attash was conflating separate issues and warned against his pursuit for self-representation. Judge Pohl called for a recess and proceedings will continue Wednesday after the defense consults with Bin Attash. There is no estimated start time for the trial.