WASHINGTON — A cement-grey sky threatened a storm but rain only misted the nation’s capital every now and then during the swearing in of the 45th president of the United States. Just north of Pennsylvania Avenue, a community of Harley Davidsons, non-hipster beards, and red-white-and-blue grins gathered at John Marshall Memorial Park.

Members of Bikers for Trump announced they would create a “Wall of Meat” if protest groups tried to interrupt the inauguration or become violent. Aside from pushing protesters away from entrance points, few clashes broke out, allowing bikers from California to Florida to enjoy a day of music, camaraderie of the road, and red-white-and-blue pride. 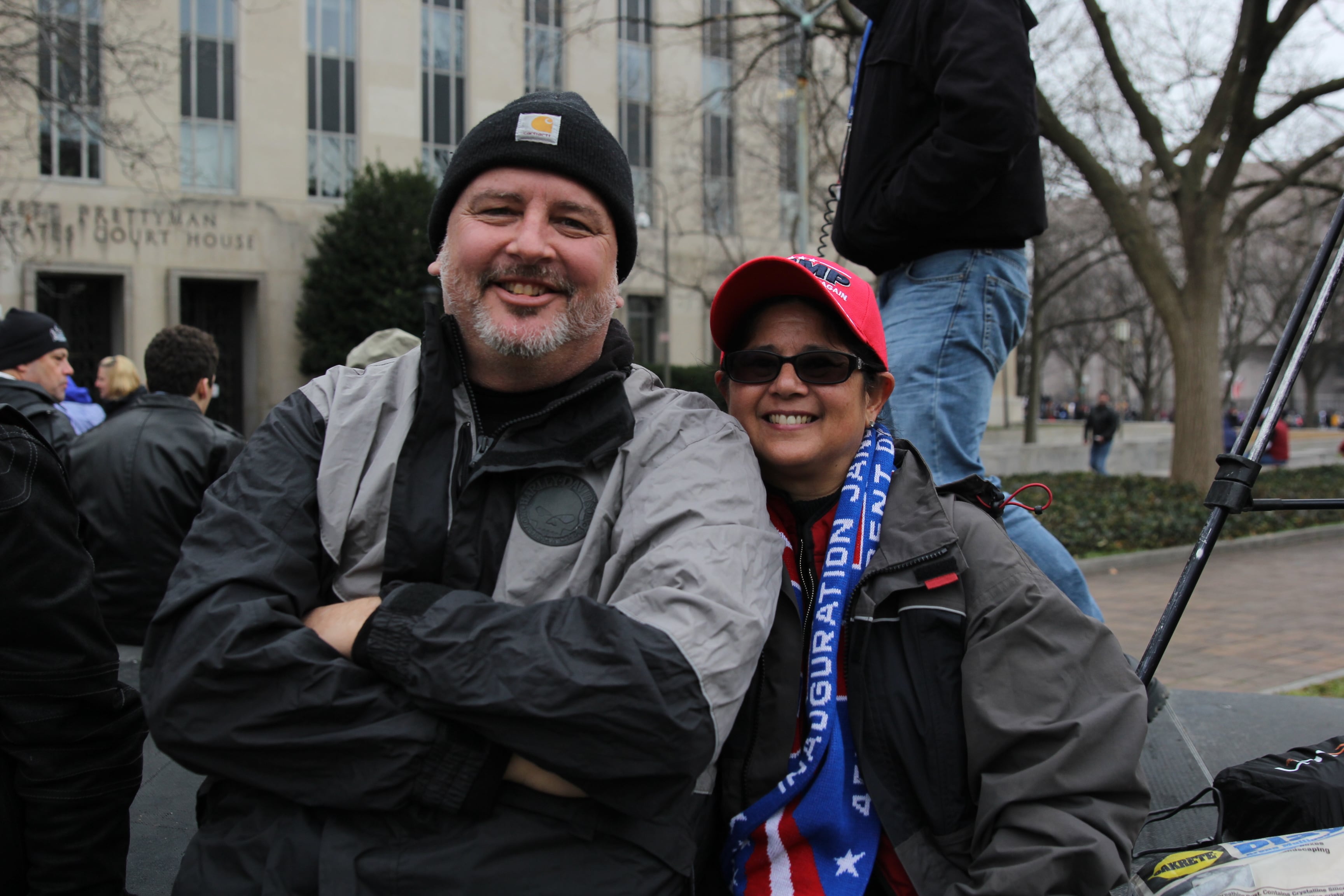 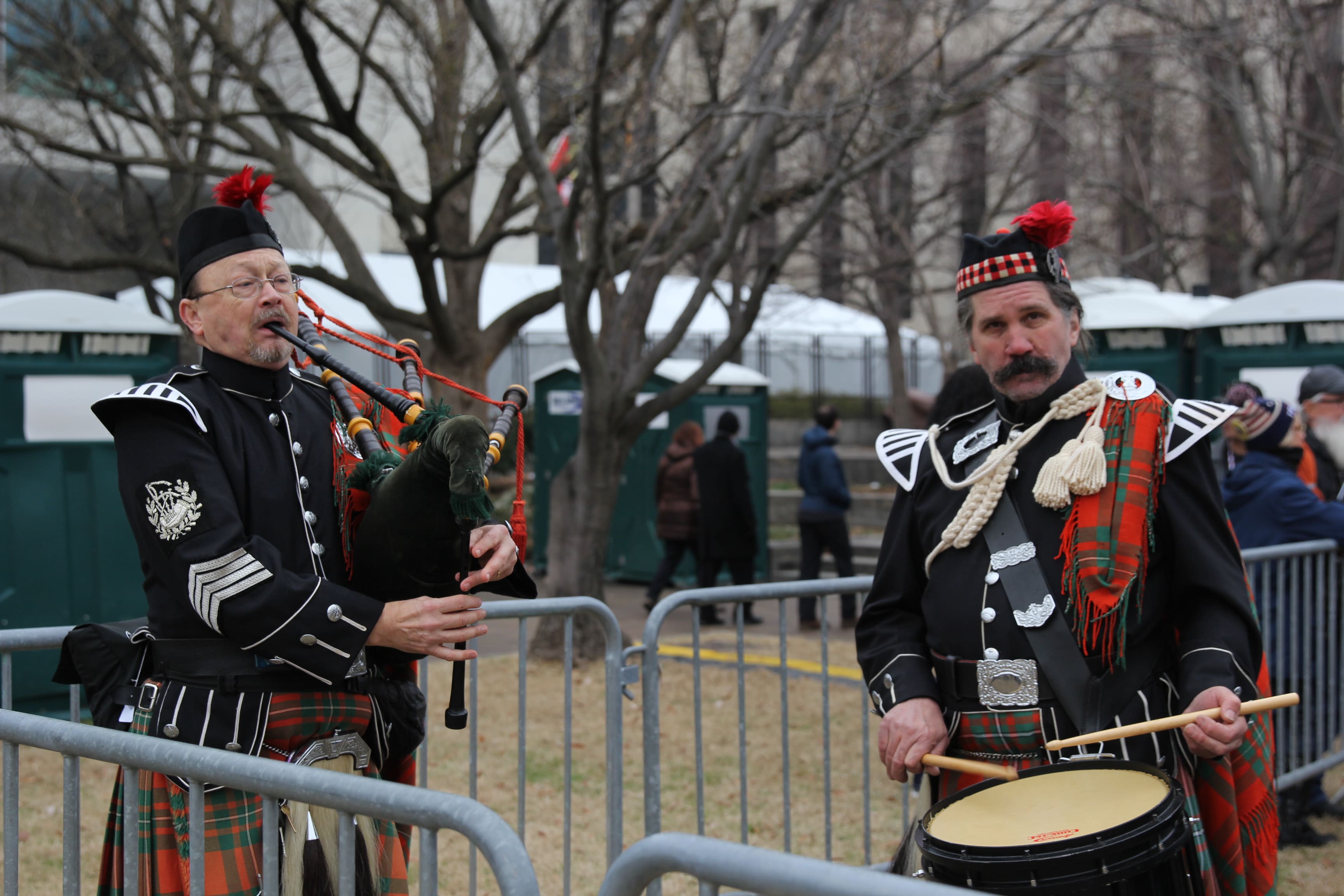 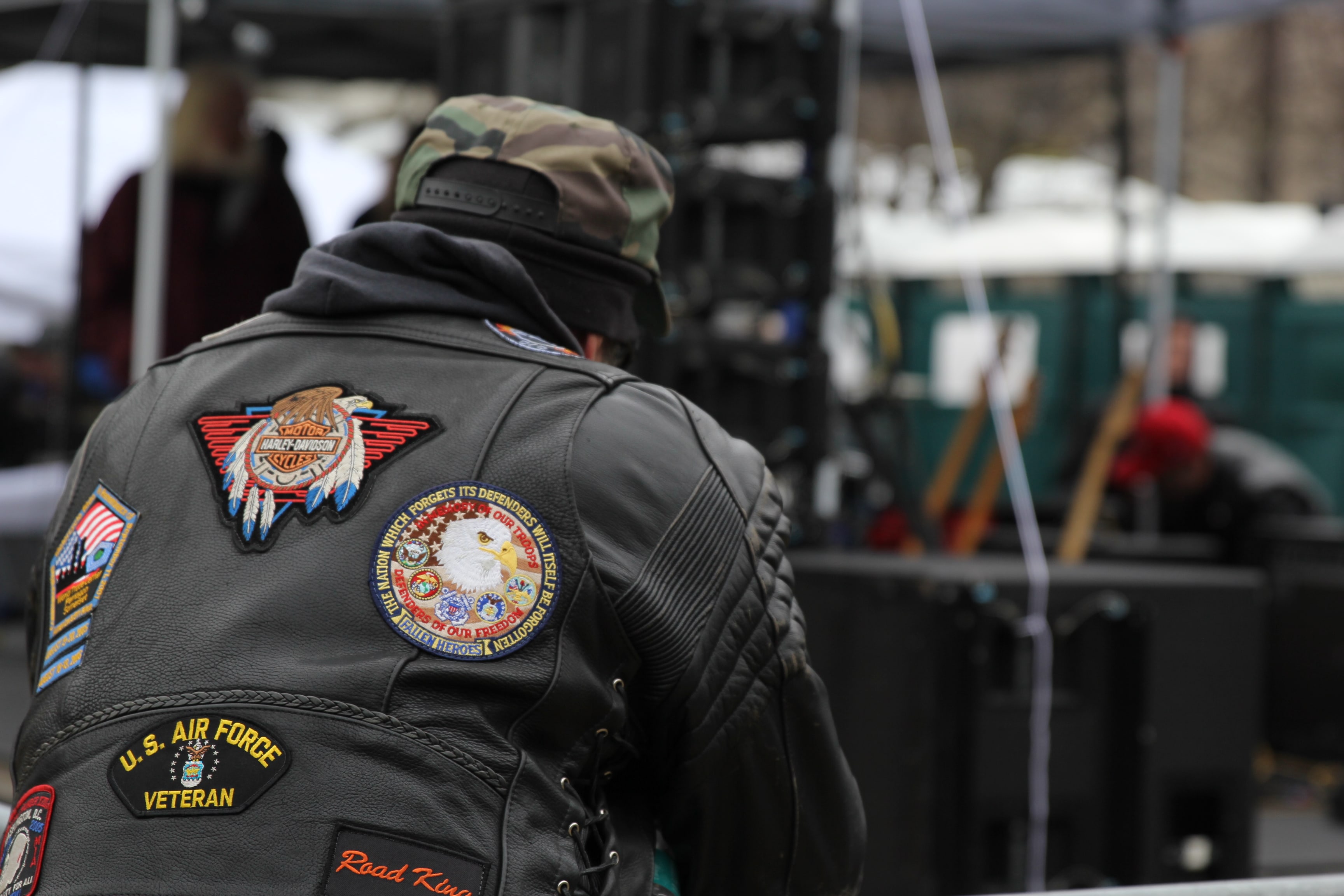 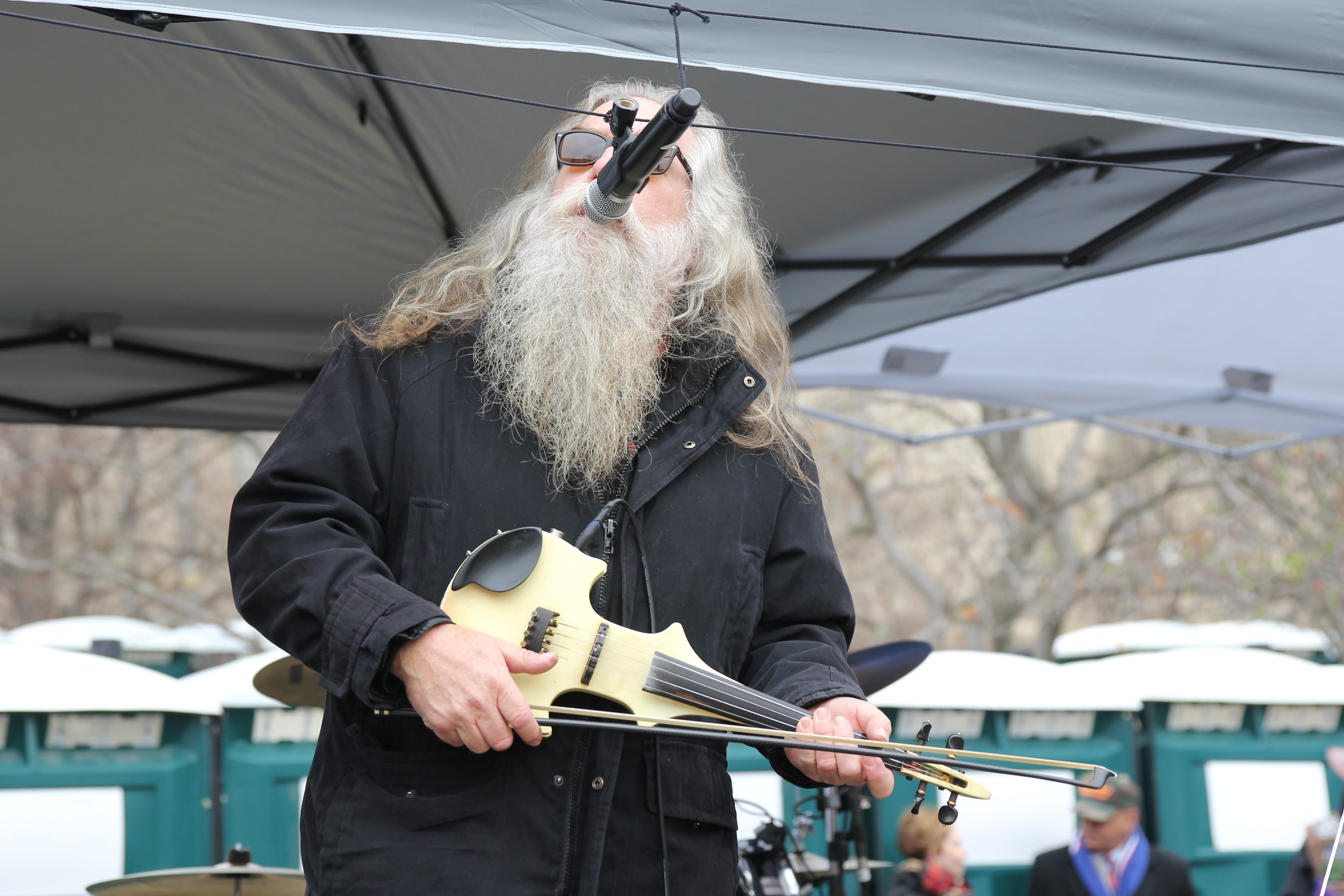 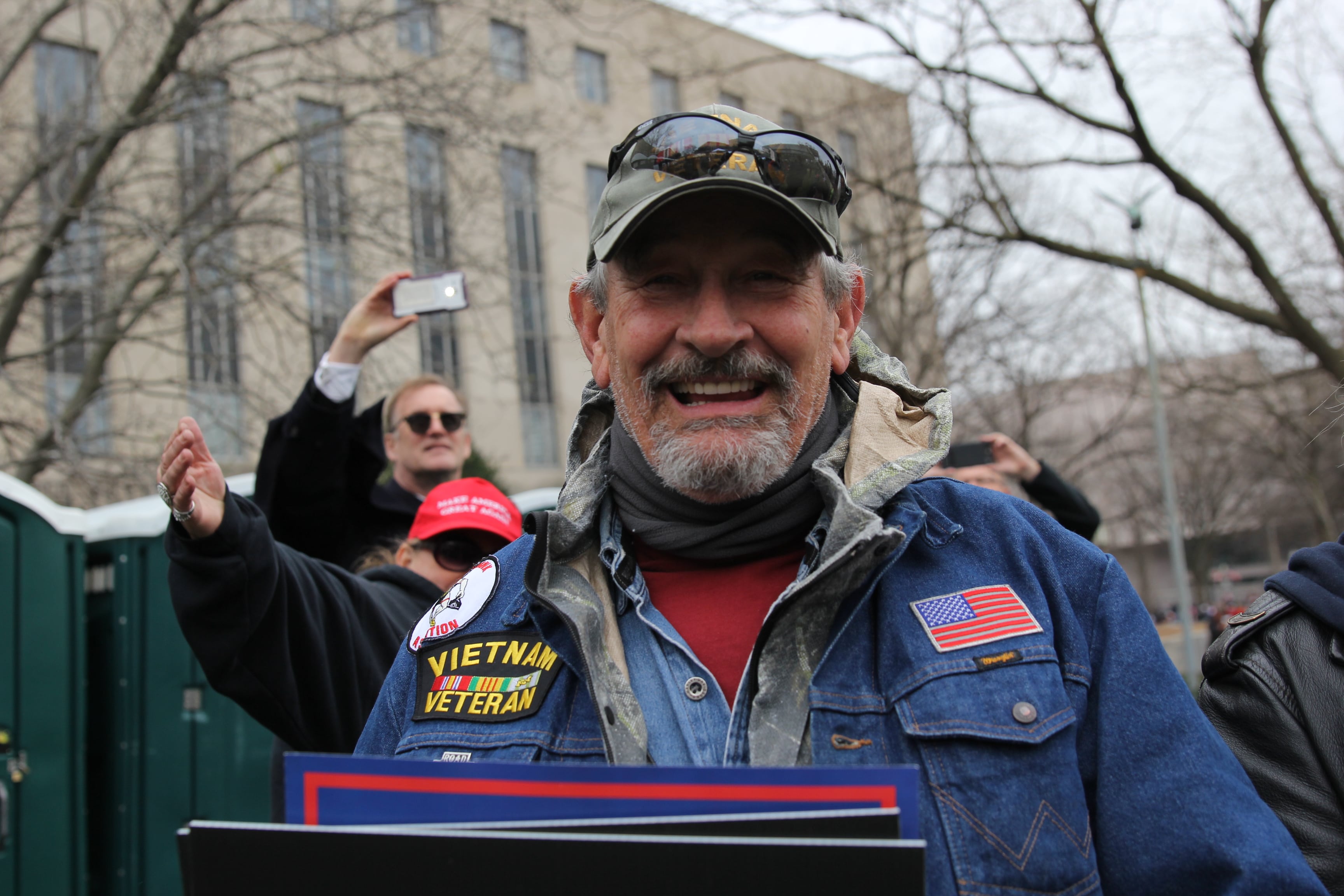 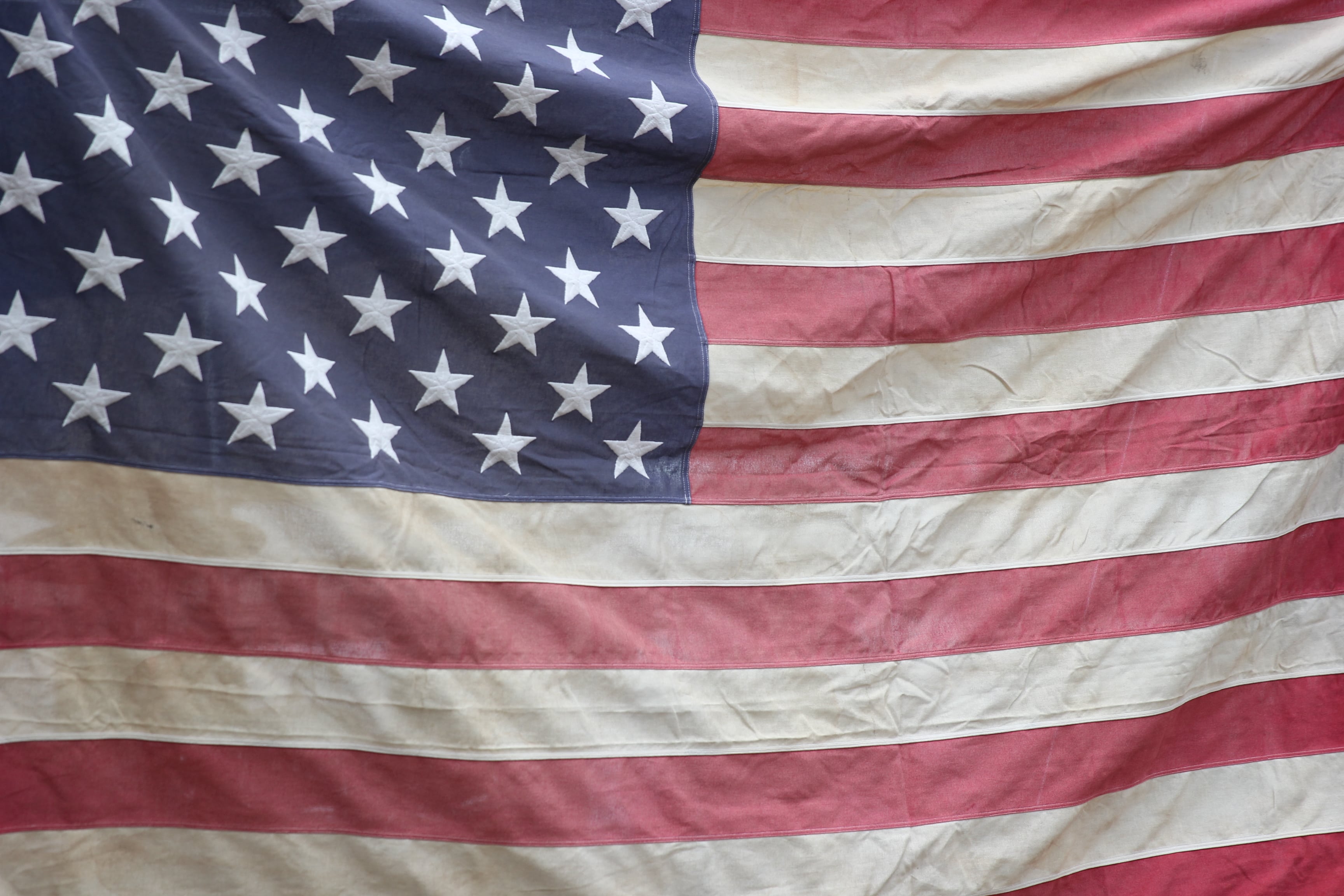 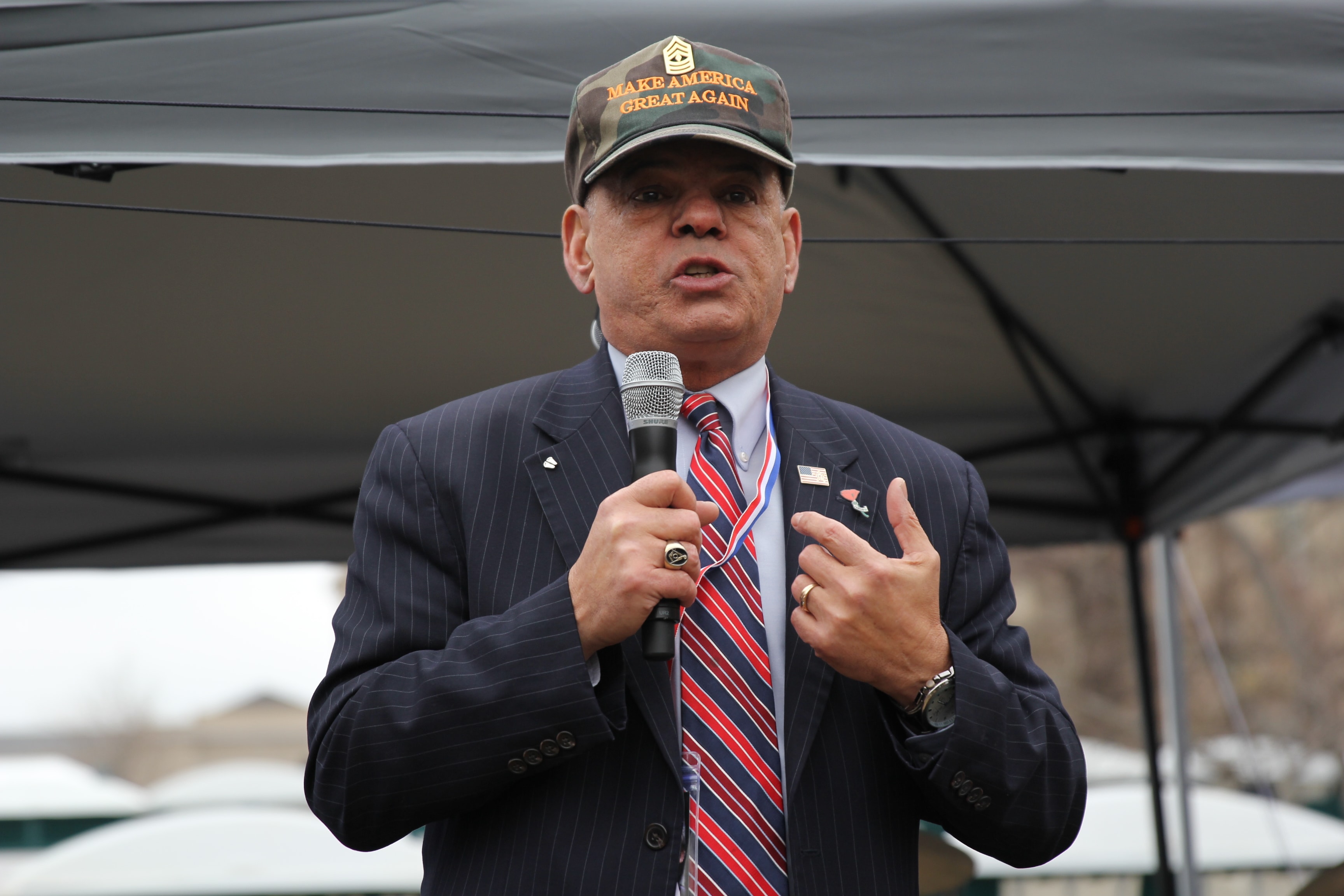 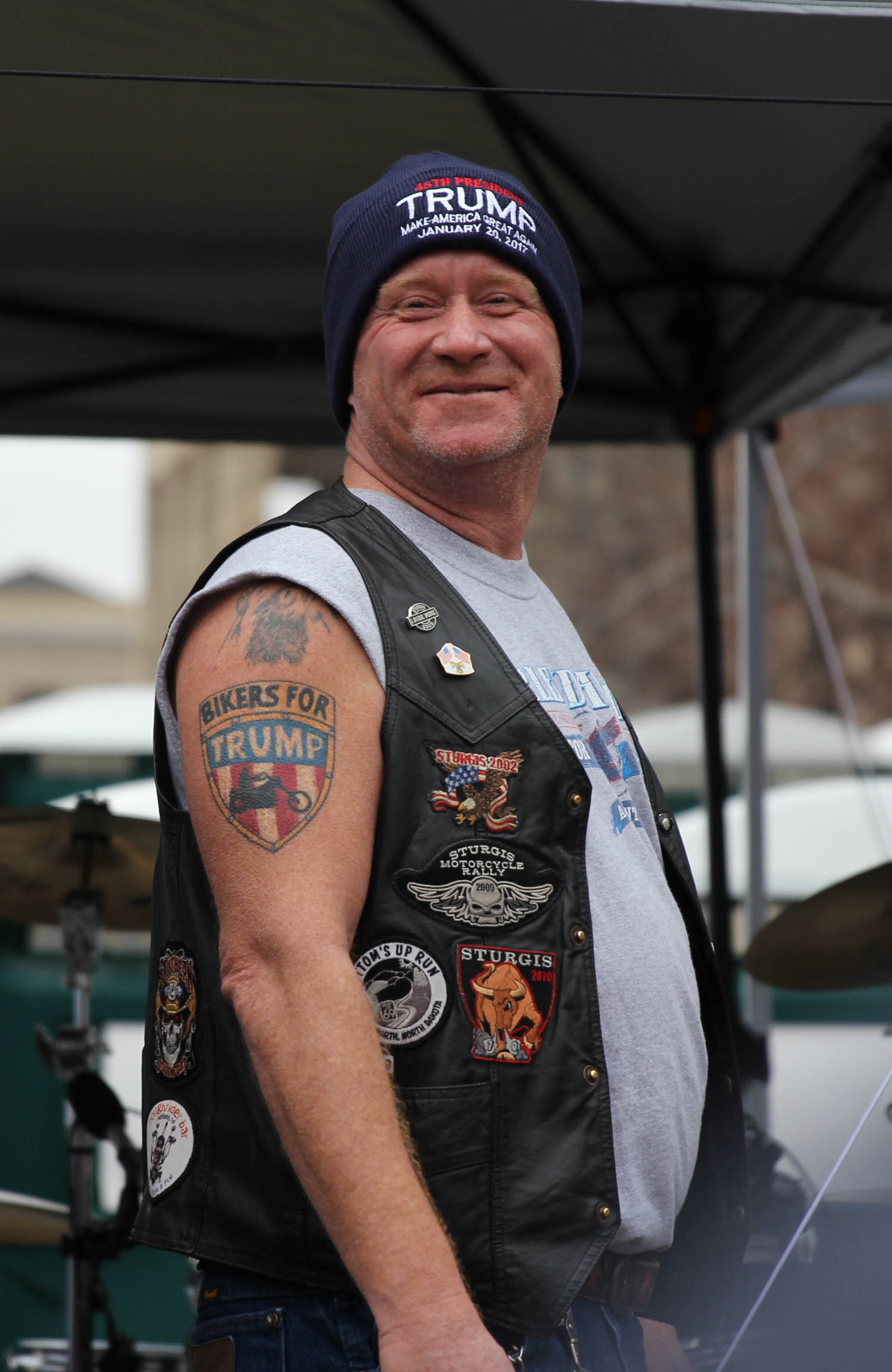 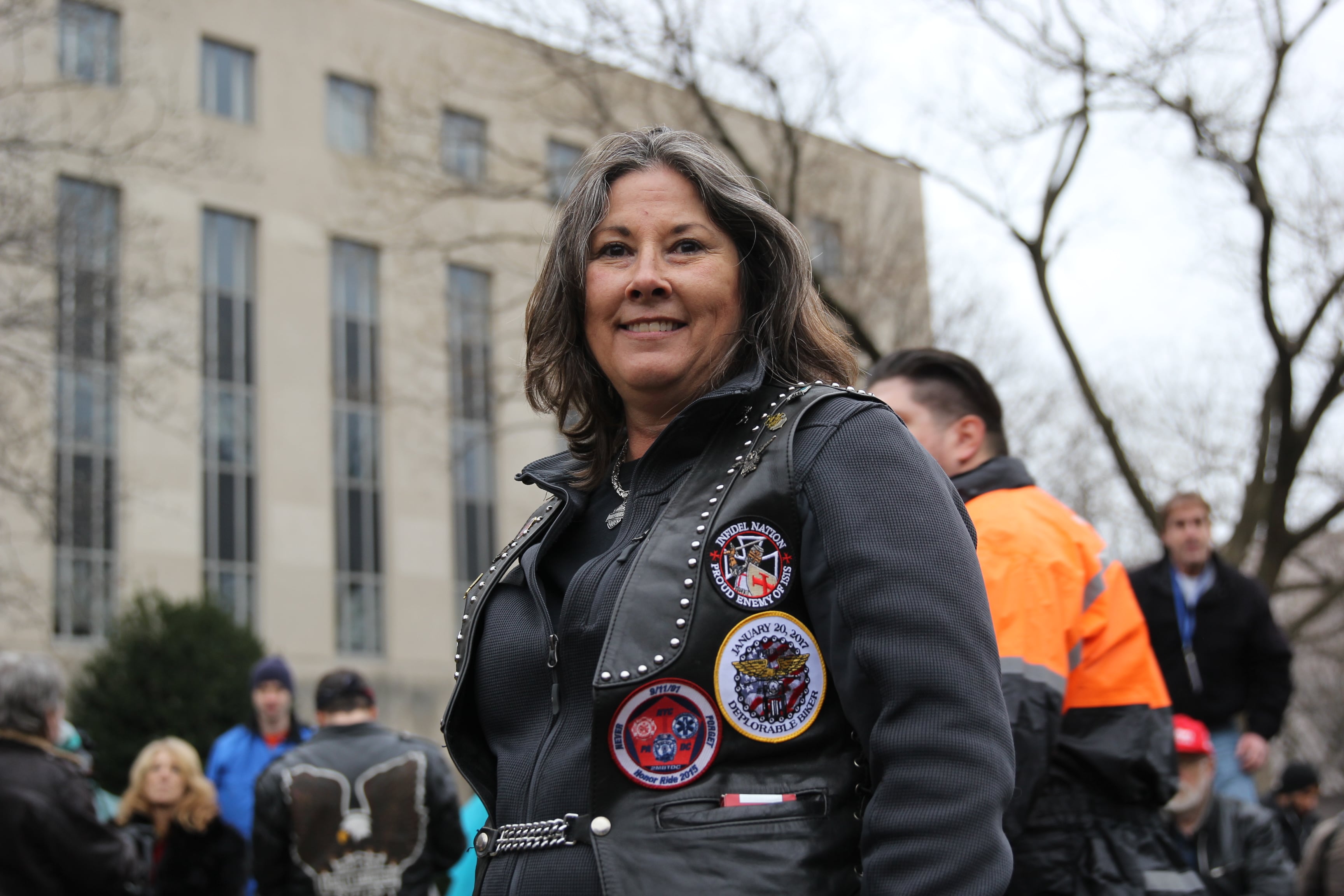 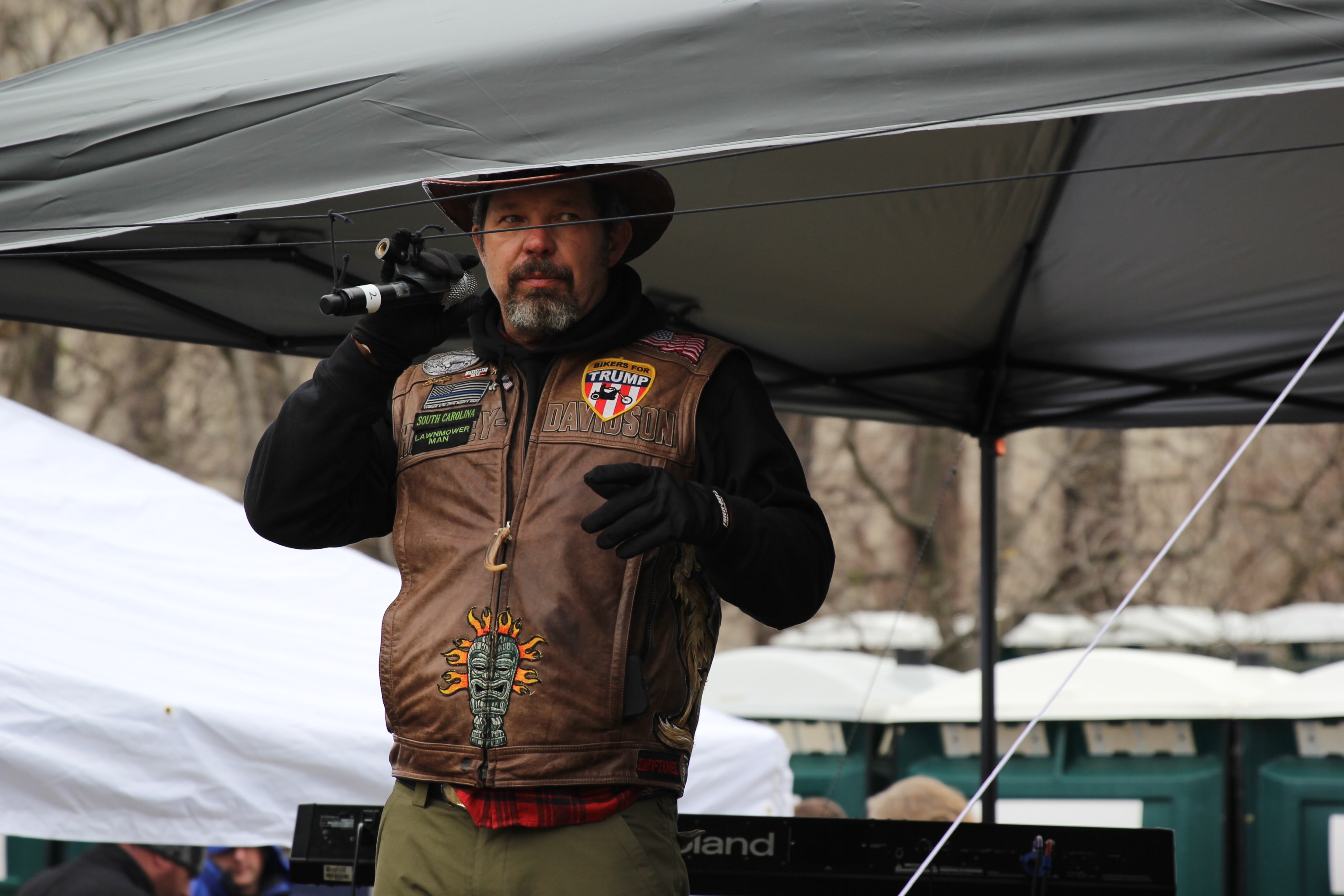 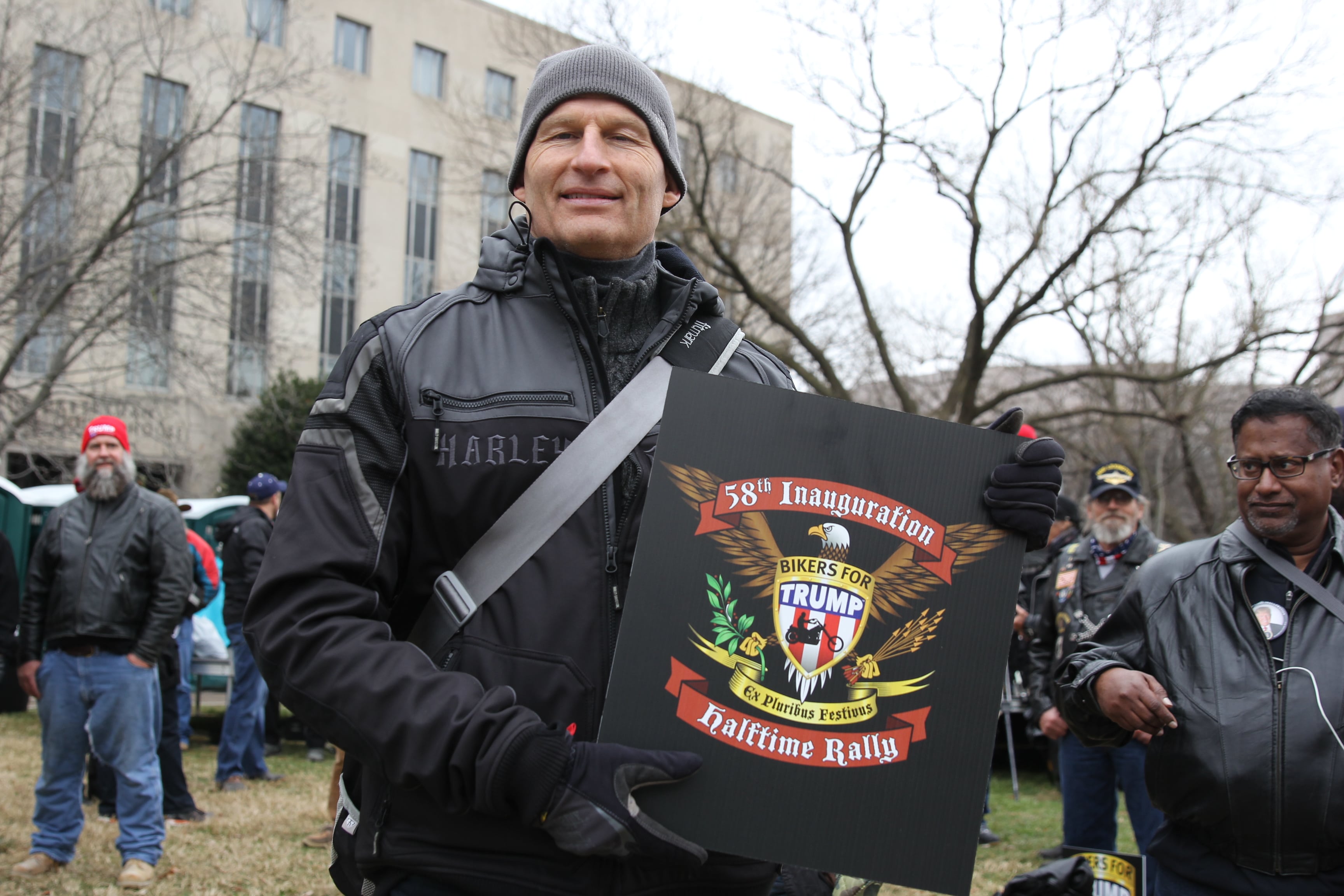