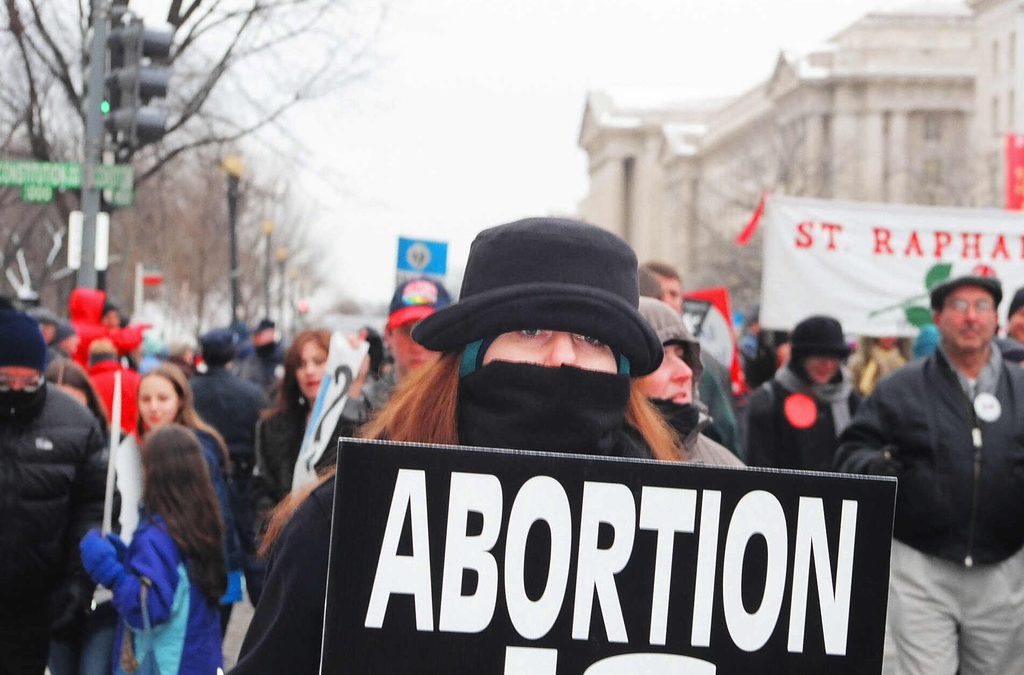 WASHINGTON – Weeks after President Donald Trump signed a presidential memorandum banning federal funds for foreign nonprofits that perform or advise patients about abortion, the effects of the order are still not clear because officials in the U.S. and abroad are still trying to figure out how to implement it. Until that happens, officials at the State Department and the U.S. Agency for International Development say, there will be no changes to the distribution of U.S. federal funds.

First instituted by President Ronald Reagan in 1984, the Mexico City Policy — also known as the global gag rule — has been enforced by every Republican president and rescinded by every Democratic president since then.

The 1973 Helms Amendment already prohibits the use of U.S. funds to perform or promote abortions, but non-government organizations found a workaround, using funding from other sources to offer those abortion services and counseling while still receiving aid from the U.S. When the Mexico City Policy was previously enacted, groups pledged to not perform or promote abortions at all, even with funds from other donors, though exceptions for certain organizations were made.

But Trump’s memorandum not only re-established the Mexico City Policy, it expanded it to include foreign NGOs that perform health services beyond family planning, potentially affecting organizations that focus on everything from Zika to HIV/AIDS.

The United States donates more for family planning services around the world than any other country — $608 million in 2016, according to Kaiser Family Foundation and the Guttmacher Institute, an abortion rights advocacy group.

State Department and USAID officials say the agencies are working together to develop a plan, but would not say what sort of guidance, if any, they received from the Trump administration on how to implement the order.

Meanwhile, representatives from foreign and domestic NGOs say they are worried millions of people will die as a result of the executive order.

The International Planned Parenthood Federation, the foreign NGO that promotes reproductive health around the world, had expected to lose federal funding for family planning under the policy. But now its funding for HIV/AIDS programs, including a major initiative in Ethiopia, is likely to be rescinded as well, said Yilma Melkamo, the director of programs division.

“That program is supported by the U.S. government through the [Centers for Disease Control and Prevention],” Melkamo says. “If we lose that grant, we have to close a massive program. It employs close to 160 staff, which directly supports close to 10 [Ethiopian] clinics.”

Any American organizations that receive federal funding will not be able to fund any foreign NGOs that do not agree to adhere to the global gag rule.

The U.S. President’s Emergency Plan for AIDS Relief, or PEPFAR — a large international HIV/AIDS program that receives U.S. funding — may no longer be able to support EngenderHealth, a U.S.-based NGO that promotes family planning and reproductive health, unless EngenderHealth can confirm that its partners are adhering to the global gage rules, said Engender CEO Ulla Muller.

We don’t have clarity yet. We are still waiting for guidance from the government,” she said, adding, “The Global Gag Rule effectively strips [women] of this right to make decisions in their private lives that will empower them to lift themselves out of poverty and enable them to live up to their full potential.”

USAID and the State Department issued identical statements, saying they are “reviewing the order, and consulting with other agencies regarding its implementation” and directed requests for information to the White House. The Trump press office did not respond to several requests for comment.

Several groups, including the Dutch government, have pledged to fill any gap resulting from Trump’s order. But, Muller said, “millions of women will die because they will be deprived of [healthcare] access, access that has been secured by US funding. Families will be destroyed.”

For now, though, USAID and the State Department have not stopped distributing funds to any organizations, even ones that have refused to adhere to the order.

“Our understanding is that there’s no direct impact of the policy until there’s an update to the specific grant,” said Kiki Kalkstein, a senior policy analyst at U.S.-based Pathfinder International, a family planning NGO. “We’re awaiting those specific instructions.”