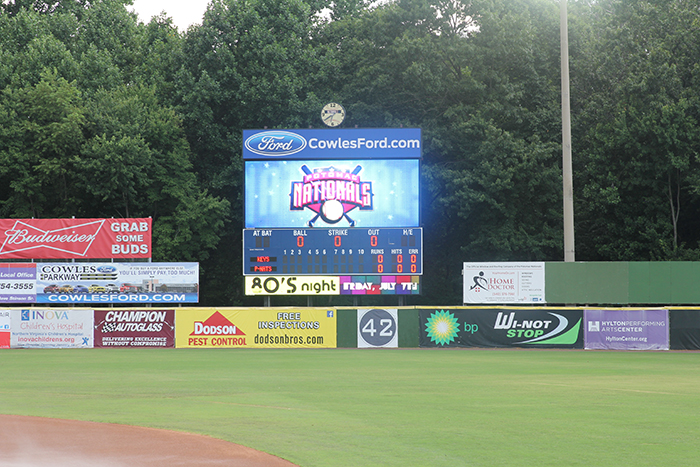 WOODBRIDGE, VA.– Looking at the Potomac National’s food choices at the concession booth,you might think the menu isn’t any different from other ballparks. They have the classic popcorn, nachos and hot dogs. But this minor league team has a few gems on the list. Like its Mac & Cheese bites, a souvenir helmet ice cream cup and the tasty National Burger.

Back-to-back games at G. Richard Pfitzner Stadium against the Frederick Keys were canceled due to rain, but that didn’t ruin Taco Day at the ballpark. “A lot of people do Taco Tuesday, but we don’t like to what everybody else is doing,” said Mike Weisman the Director of Media Relations. “Taco Thursday is our unique way of doing things.” With Taco Thursday, fans have a choice of ground beef or steak tacos along with assorted toppings. The real hero of the day was the National Burger. Picture a normal cheeseburger, now forget everything you know about a normal cheeseburger because nothing about the National Burger is normal. On this masterpiece, there’s a beef patty, a hot sausage sliced in half, American cheese, two large waffle fries and a slice of Swiss cheese . The National Burger made its debut July 4 and is only made on special days at the ballpark. 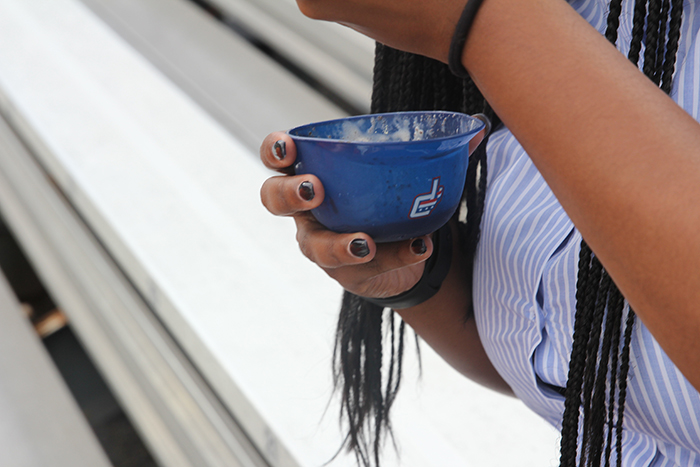 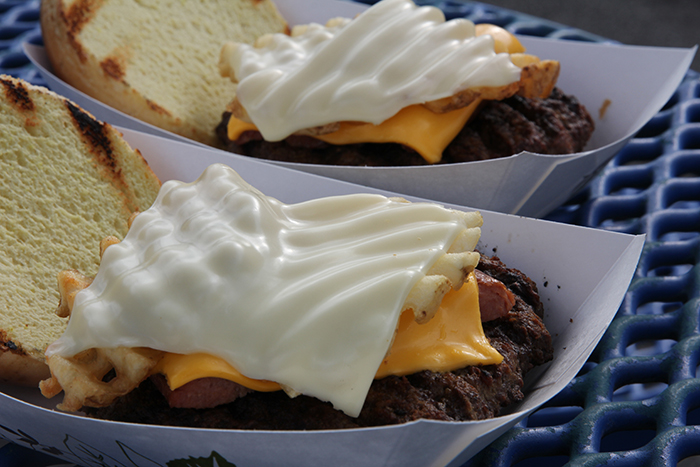 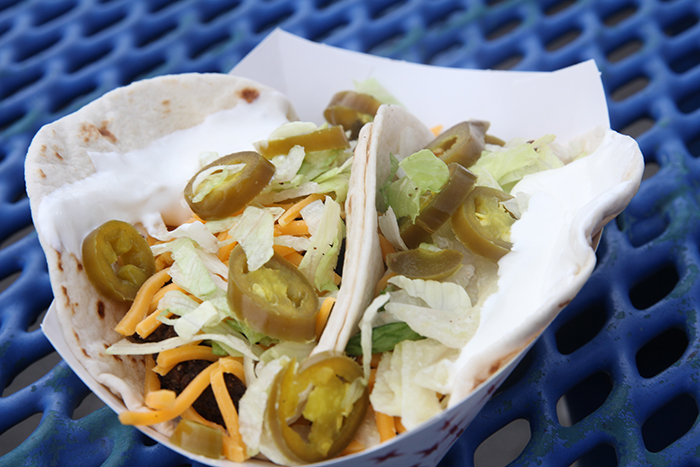 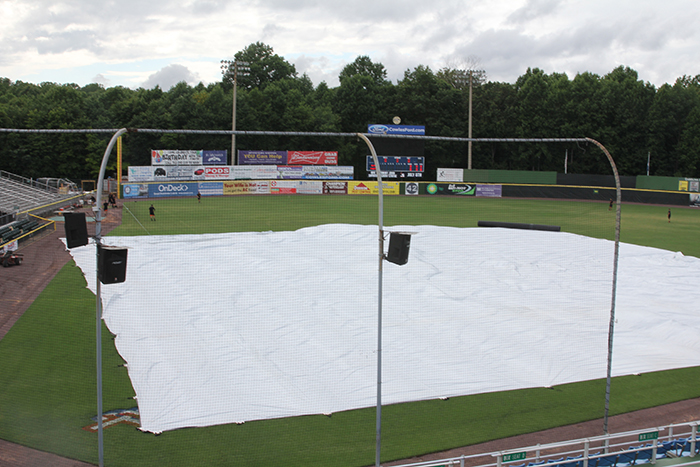 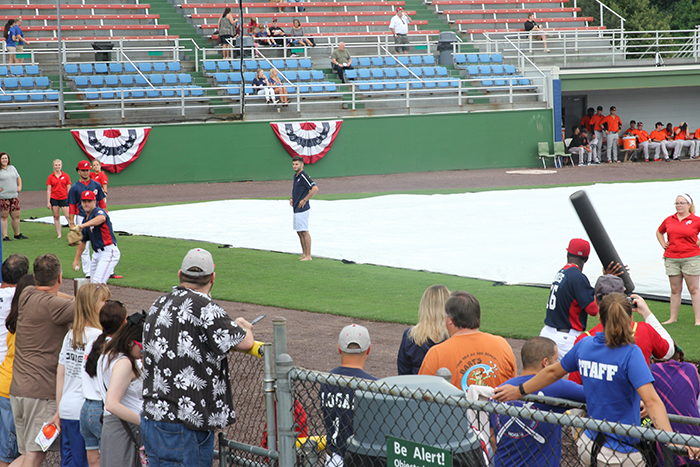 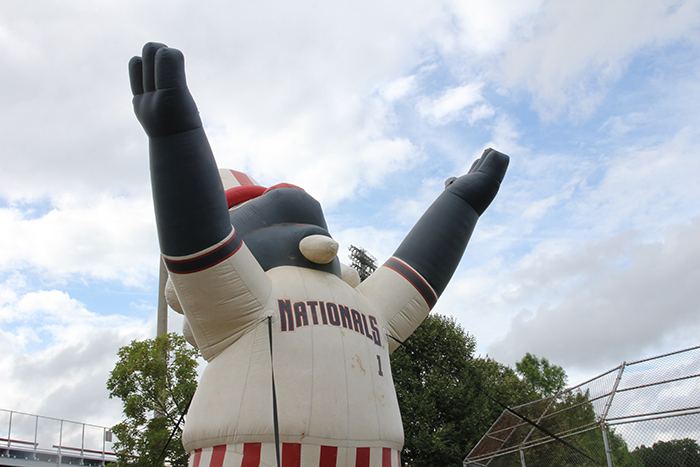 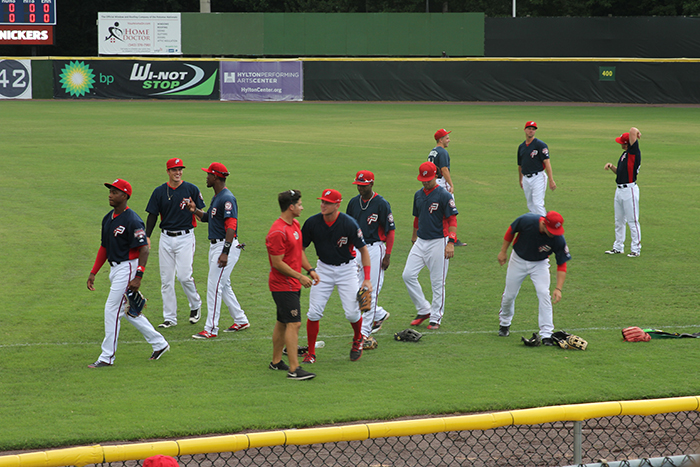