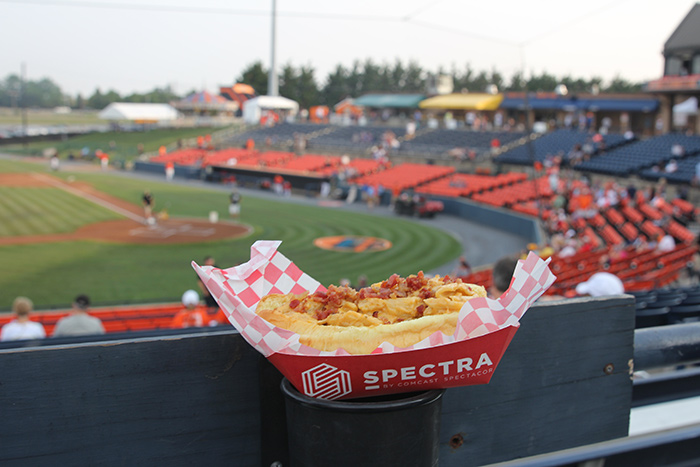 FREDERICK, Md. – Hot dogs and baseball games are inextricably linked — a match made in baseball heaven. But the Frederick Keys food staff have put a major twist on the tradition.

With a view right off third base, the food stop Hot Dog Nation serves hot dogs with toppings such as crabmeat, bacon, coleslaw and chopped brisket BBQ. The toppings, although hearty, are light enough that they don’t overwhelm the hot dog, leaving a delicious, standout treat for the fans at Nymeo Field at Harry Grove Stadium,

Kitchen Kreations (next door to Hot Dog Nation) has a special treat of its own with gouda mac and cheese bites. The appetizer is essentially little pieces of dough filled with macaroni and gouda cheese. Kitchen Kreations also provides healthy alternatives such as lettuce wraps with chicken, beef and other proteins.

The last of the notable items comes from the Angus Grill, off first base. Half-pound burgers and chicken sandwiches are served on pretzel buns with neat sauces such as jerk sauce for the chicken sandwich.

But there is room for traditional baseball fare. The Hot Corner Grill serves tried-and-true food such as chicken tenders, corn dogs and cheeseburgers to satisfy those who are reluctant to try the other, more adventurous offerings.

The unique menu items, along with the overall fan experience, give the Frederick Keys a respective eight on a 10-point scale. 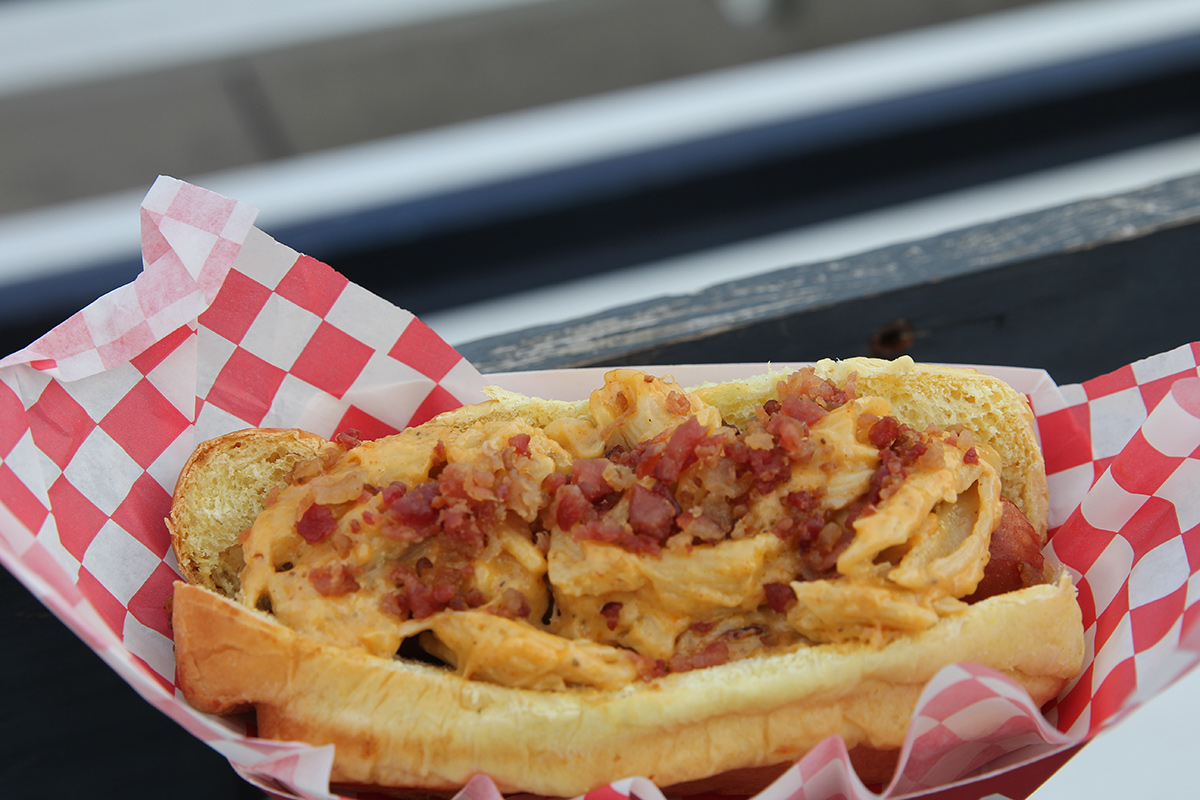 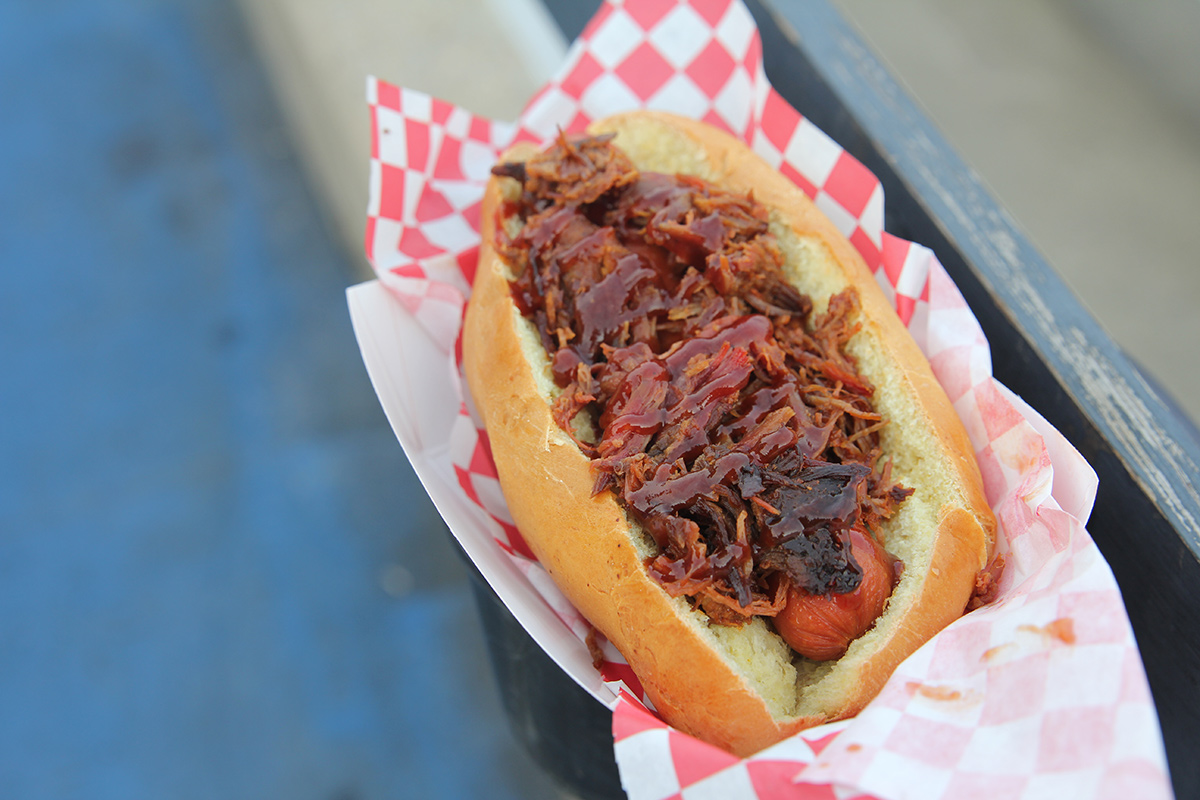 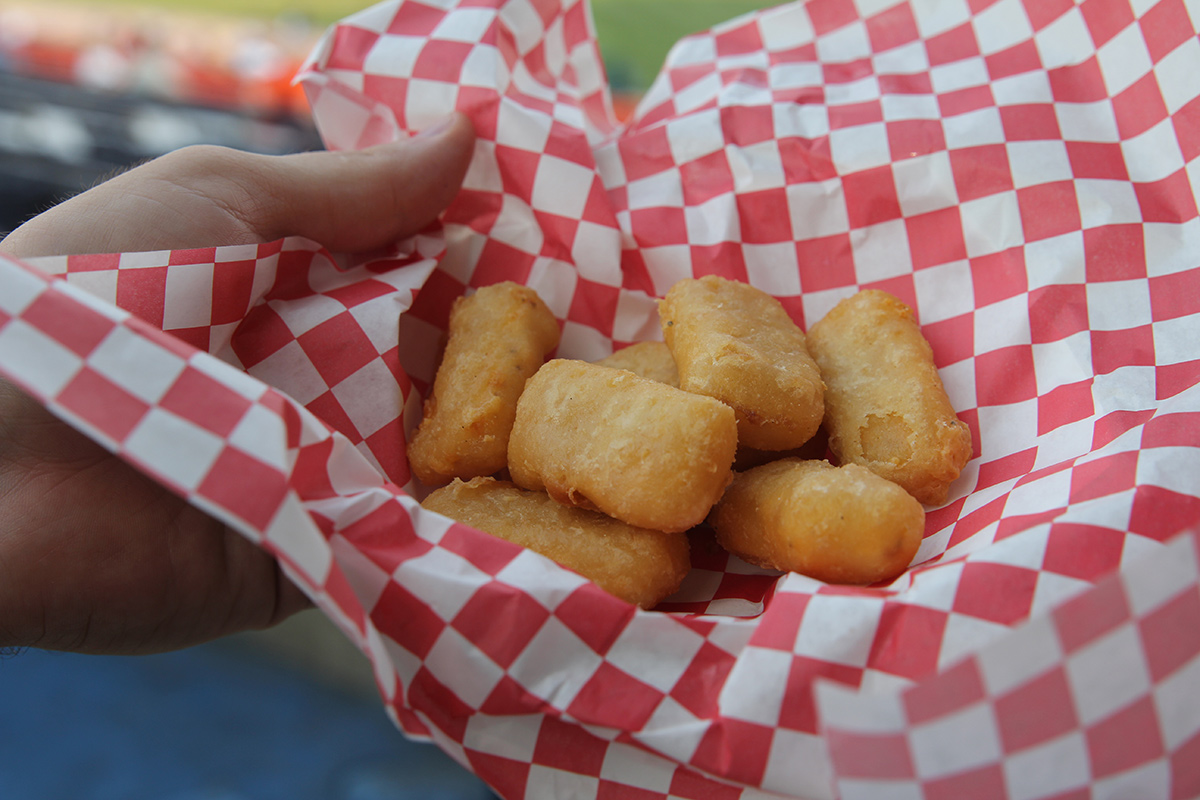 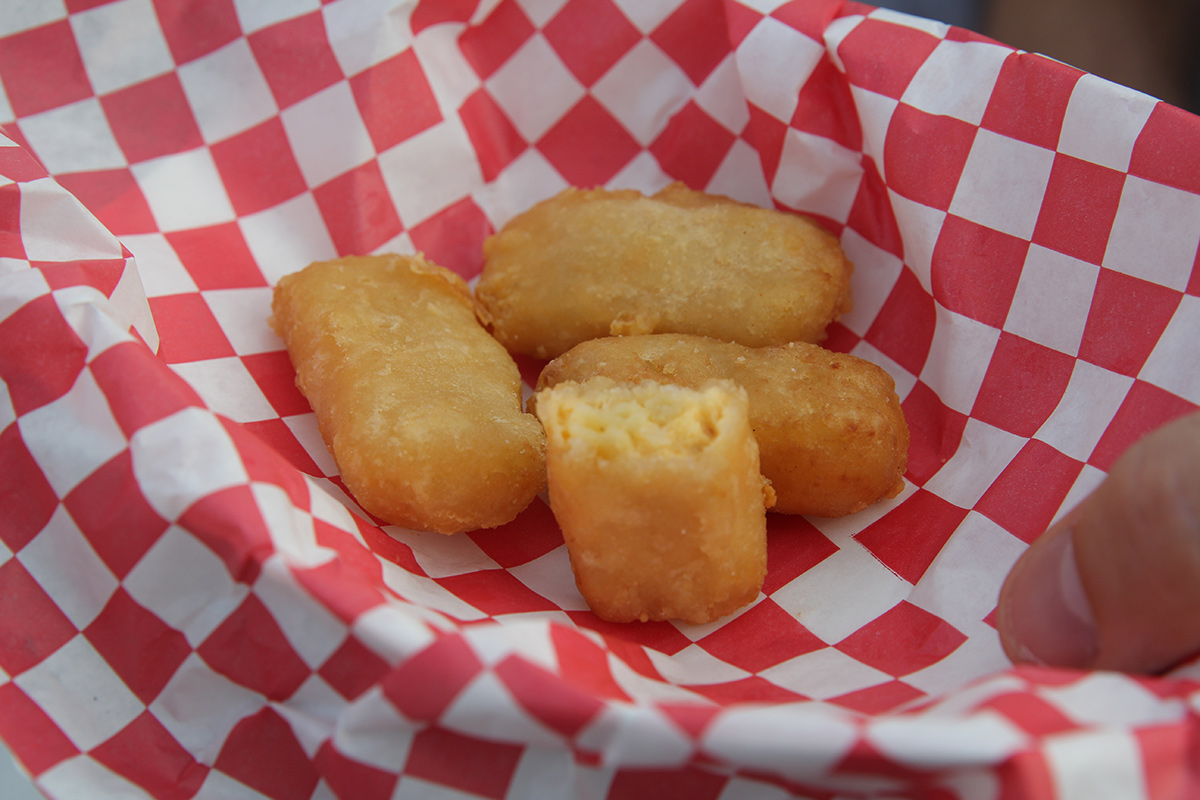 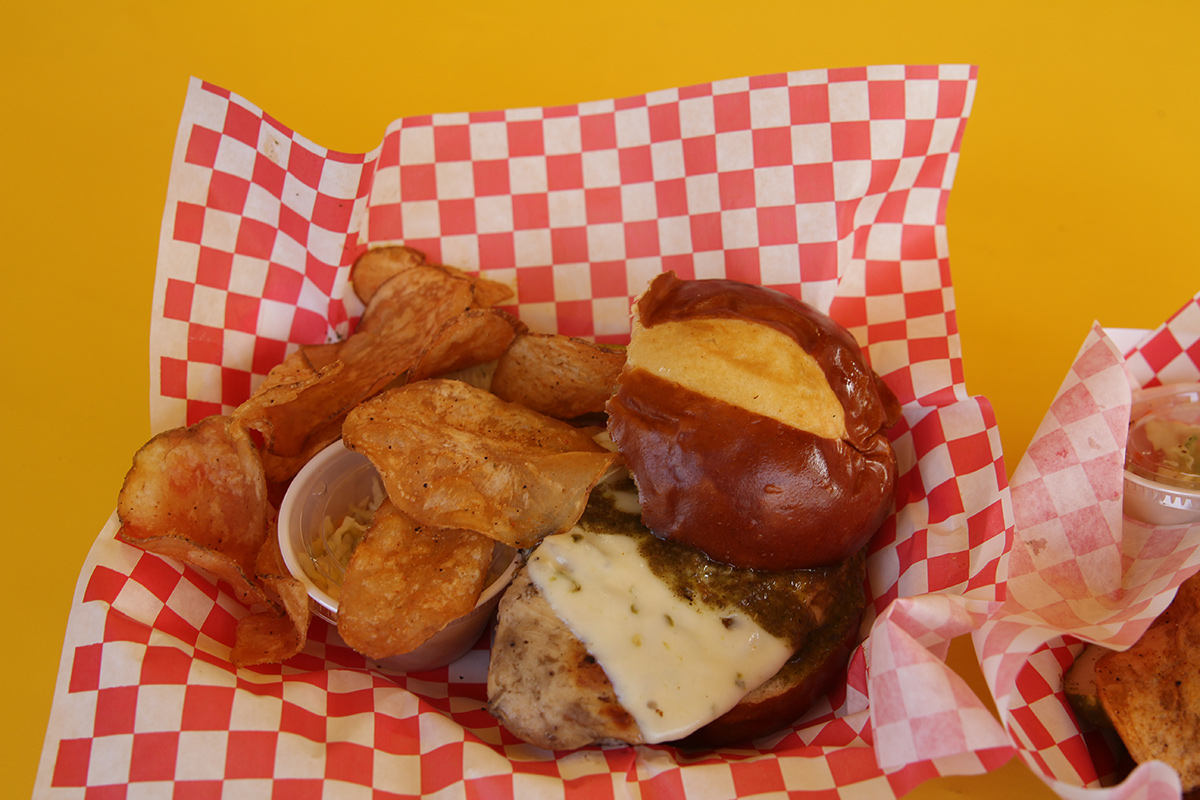 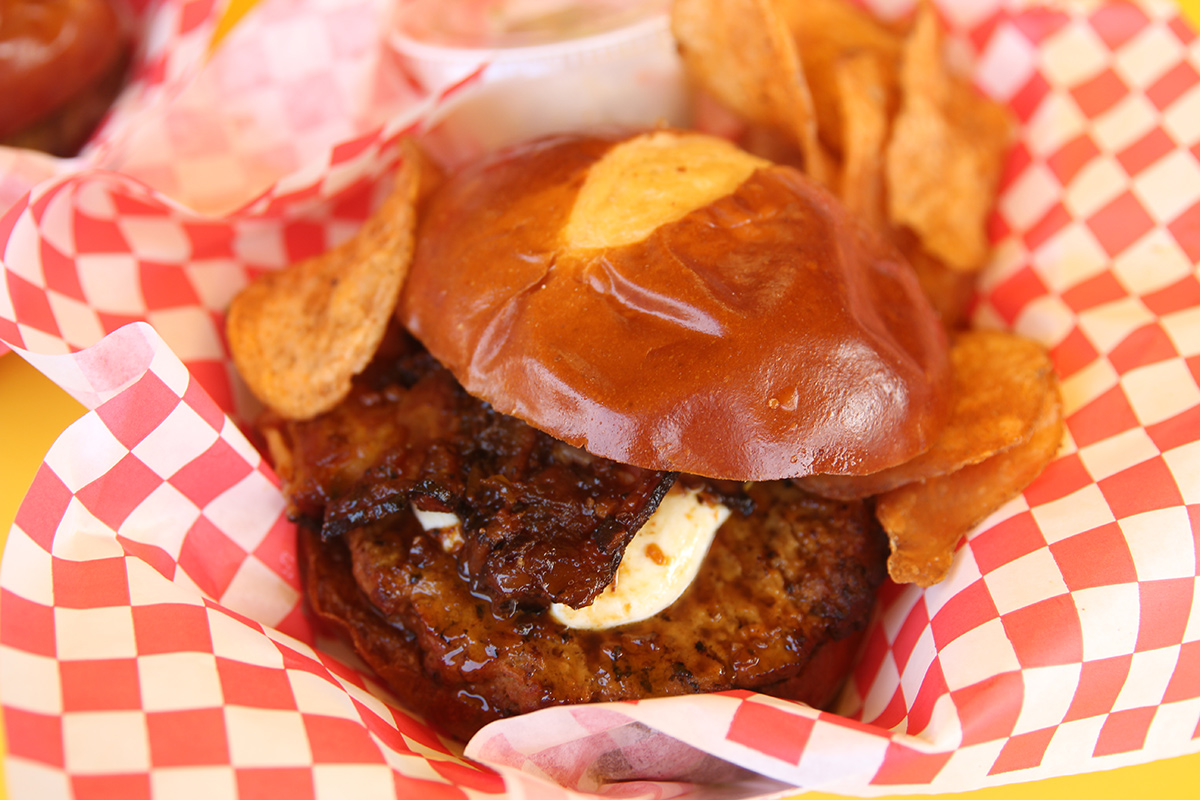 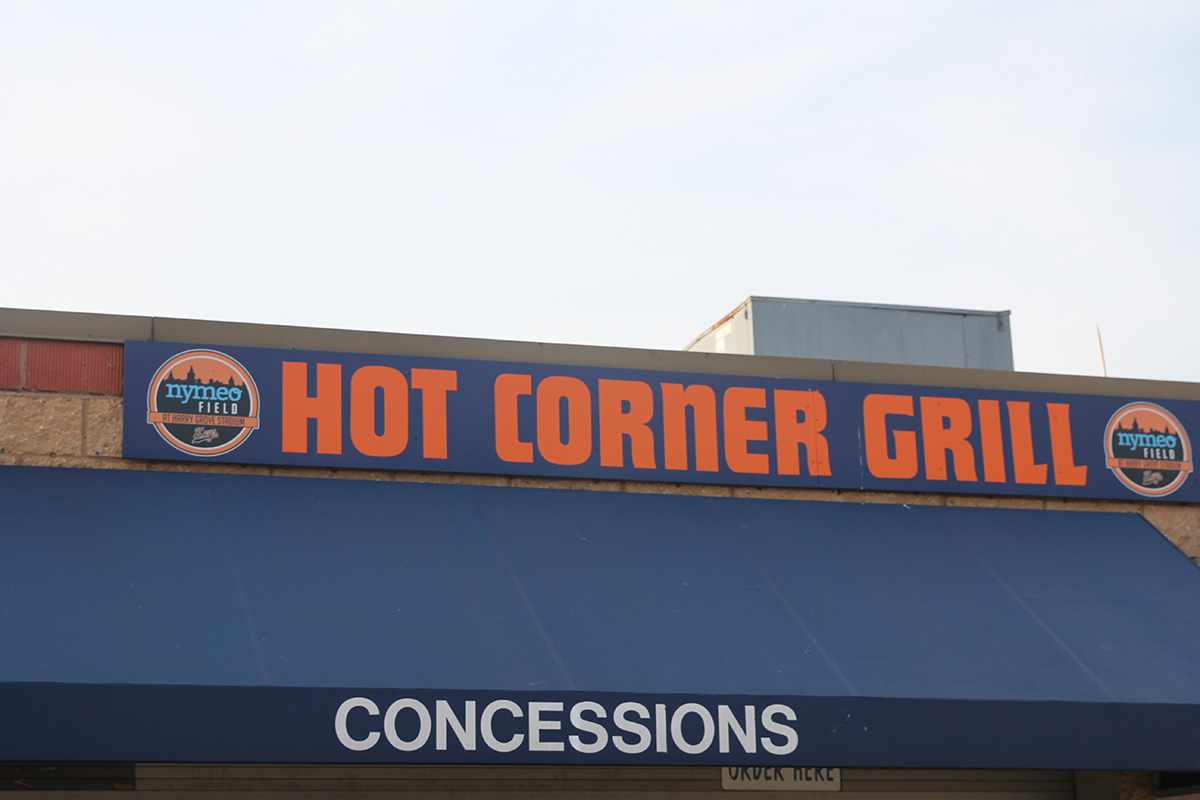 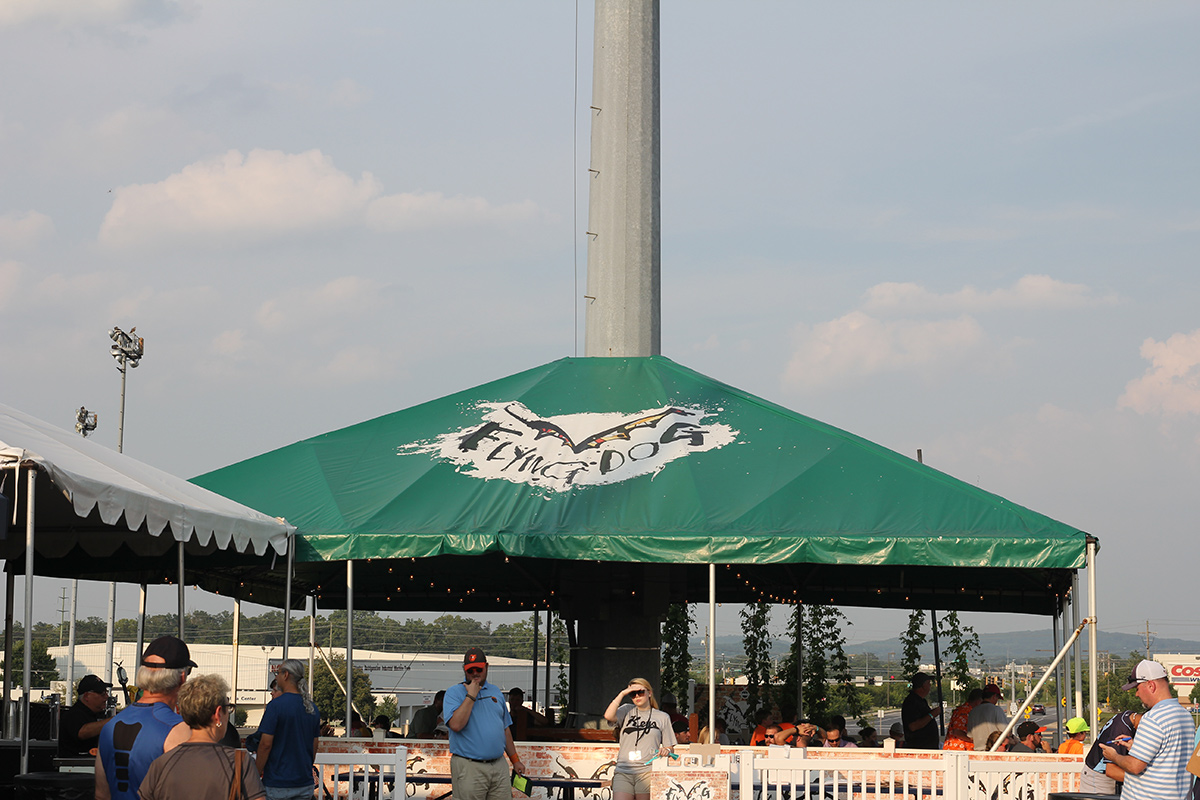