Breaking down the blockbuster Celtics-Cavs Trade 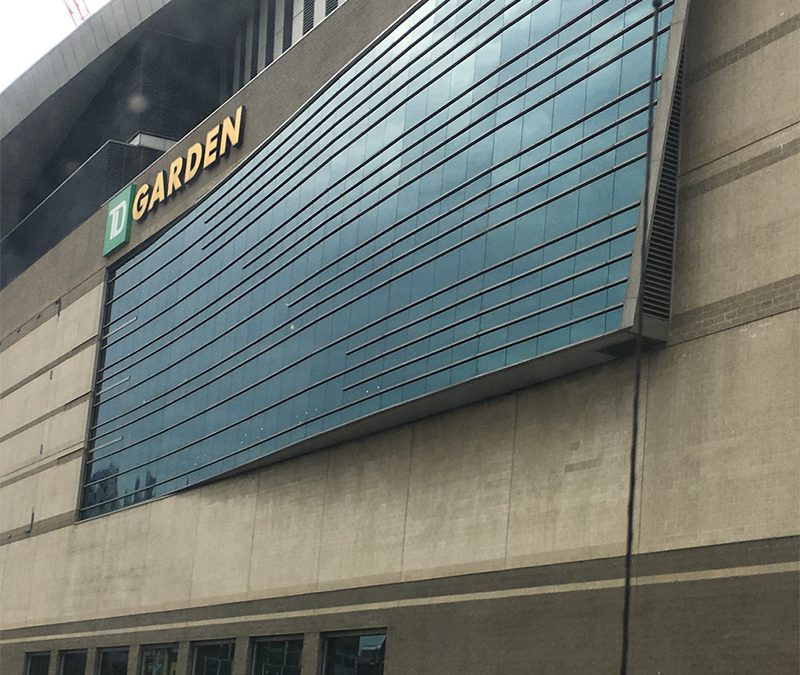 The TD Garden this morning, after the Kyrie Irving deal. (MEDILL/Brent Schwartz)

BOSTON — For Kyrie Irving, after the news that he was unhappy in Cleveland surfaced, parting ways with the Cavaliers was inevitable. But heading to the Cavs’ biggest competitor seemed unlikely.

But after a few quiet weeks, the Cavaliers have agreed to trade Irving to the Celtics in exchange for Isaiah Thomas, Jae Crowder, Ante Zizi and the Brooklyn Nets 2018 first-round pick.

The trade keeps Cleveland atop the Eastern Conference, retaining its status as the favorite. Thomas, along with LeBron James and Kevin Love, give the Cavaliers a different “big three,” but both James and Thomas could leave during the 2018 offseason.

This most likely means the Cavaliers are bracing for one last title run, in hopes that another NBA championship would be enough to convince James against leaving Cleveland for a second time. Getting Thomas and Crowder for a player that they were virtually forced to trade is a great move for the organization.

In Boston, the Celtics gave up valuable assets in the trade, but infusing youth into a transitioning roster was key. Irving is 25 and joins recently acquired, 27-year-old Gordon Hayward to give the Celtics a formidable backcourt featuring two young stars.

“His age and experience is a great fit for us,” Celtics General Manager Danny Ainge told reporters in a conference call late Tuesday. “His ability to score in a variety of ways are elite. He’s shown that the last three years in the NBA Finals, and at a young age of 25 it’s very unique and very special what he’s been able to accomplish against the best competition in the world.”

Irving is arguably the NBA’s best clutch scorer. His most clutch moment is his game-winning three pointer in Game 7 of the 2016 NBA Finals, defeating the mighty Golden State Warriors.

According to ESPN’s Adrian Wojnarowski, Irving is excited about playing in the TD Garden this season, and Boston believes that he eventually will sign an extension to stay with the team.

The 2017 NBA champion Warriors are still the class of the NBA. This trade doesn’t change that. But it puts the Celtics closer for the next few seasons as they try to improve with young talent and wooing one more star, such as New Orleans Pelicans forward Anthony Davis.

The results of the trade will be on display on NBA’s opening night — Boston at Cleveland on Oct. 17.