Tax on University Endowments Could Divert Tens of Millions from Students 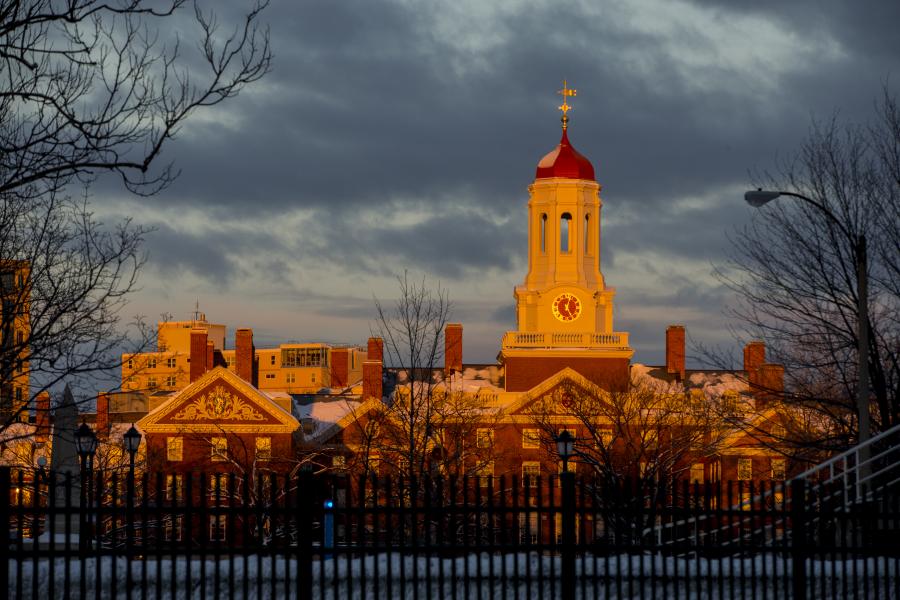 WASHINGTON— A new tax on the returns of large university endowments could leave some universities with tens of millions of dollars less to fund investments for students.

The $1.5 trillion tax bill passed by Republicans in December and signed by President Donald Trump  includes a 1.4 percent excise tax levied on the returns of any university endowment that amounts to over $500,000 per student. Previously, capital gains from endowments were not taxed.

“These institutions have millions of dollars of resources that ordinarily serve students—from financial aid to other investments like faculties and libraries,” said Steven Bloom, director of government relations for the American Council on Education, a higher education advocacy  organization. “Now much of that money will be sent to Washington. It’s a total lost opportunity for these schools.”

Republican lawmakers considered a number of tax measures that would have placed a financial burden on colleges and students, such as eliminating the deduction for student loan interest and tax-free tuition waivers for graduate students. However, only the excise tax on many university endowments was kept in the final legislation.

Initial House versions of the bill levied the tax on any endowment worth over first $100,000 then later $250,000 per student, but the final version of the bill raised the minimum.

The excise tax currently applies to about 27 colleges—with Ivy League schools such as Harvard, Princeton and Yale topping the list.

Of the schools with the ten largest endowments, six have endowment values per student in excess of $500,000 and will be impacted by the tax. Harvard’s $37 billion endowment makes it the largest in the nation, and the tax could force  the school to pay approximately $39 million more in taxes based on its 8 percent annual return last fiscal year. Drew Faust, Harvard’s president, expressed concern over the impact of those additional taxes.

“I am deeply concerned that the adoption of an unprecedented excise tax on charitable organizations that targets certain colleges and universities will weaken our ability to support students and research,” she said in a university statement.

“As the number of assets at these schools grow, the number caught by the tax will increase,” Bloom said. “I can’t imagine many schools will increase their student body size to get out from underneath it.”

Officials of some schools near the $500,000 threshold, such as Northwestern University and the University of Chicago, said it was too soon to determine whether they would be hit by the new tax.

“We don’t know if we’ll be impacted the first year given that we’re right on the cusp, but if not then realistically we’ll be taxed by the second year,” Alan Cubbage, Northwestern’s vice president of university relations, said in an interview. “But we still need more guidance from the IRS on factors like knowing who counts as a student.”

Ivan Samstein, the University of Chicago’s chief financial officer, said through an aide that  it was “unusual to have a cutoff like this.” The university said in a statement  that the undefined details of the plan made it difficult for the school to assess its potential impact yet.

Both schools have yet to hear from the Internal Revenue Service,  which is responsible for implementation of the tax beginning in fiscal 2018, assuming the agency does not opt to delay implementation.

But for some policy analysts, the biggest risk schools face may be from their own alumni, who may be less inclined to donate given the uncertainty over how their money will be spent.

“I know our schools are very concerned about alumni giving,” said Karin Johns, director of tax policy at the National Association of Independent Colleges and Universities. “If someone wants to make a charitable gift to their alma mater, but can’t be certain it will go to scholarships or the library, and thinks it might just go to the federal government via a tax – why give?”