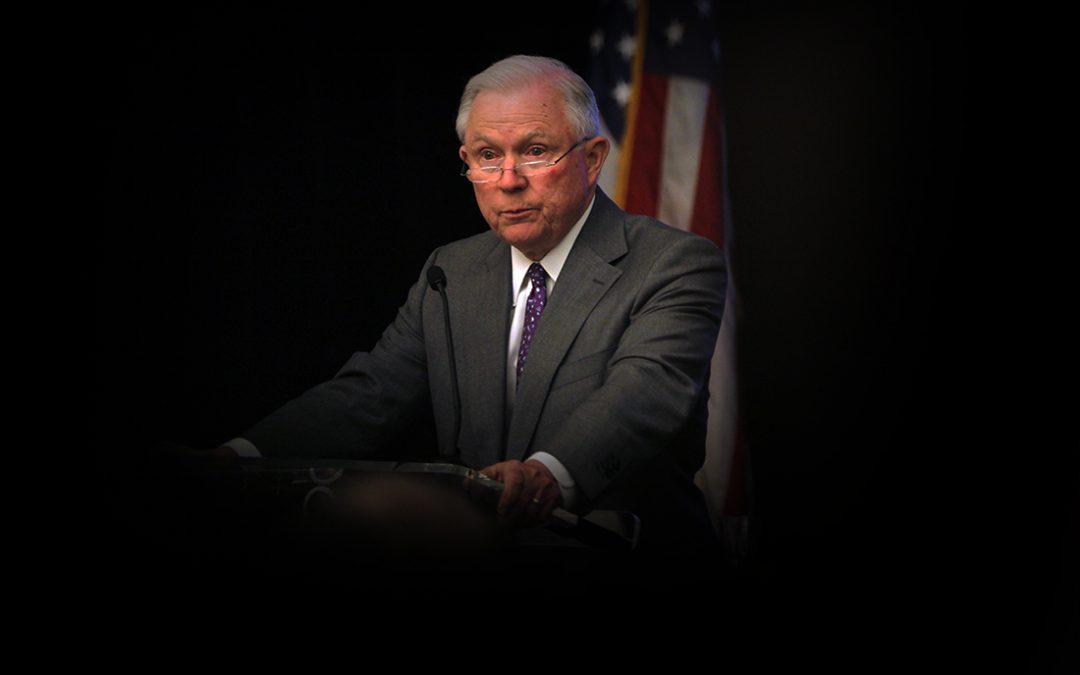 TUCSON, Arizona – Attorney General Jeff Sessions announced domestic violence is no longer grounds for migrants to gain asylum earlier this month as a part of his zero-tolerance immigration policy.

One woman, who fled her home country with her son to escape that very situation, is in the process of seeking asylum, but Sessions’ decision has dramatically reduced her chance of being recognised as a “refugee” and gaining legal protection in the US for herself and her child.

Listen to her story, below: