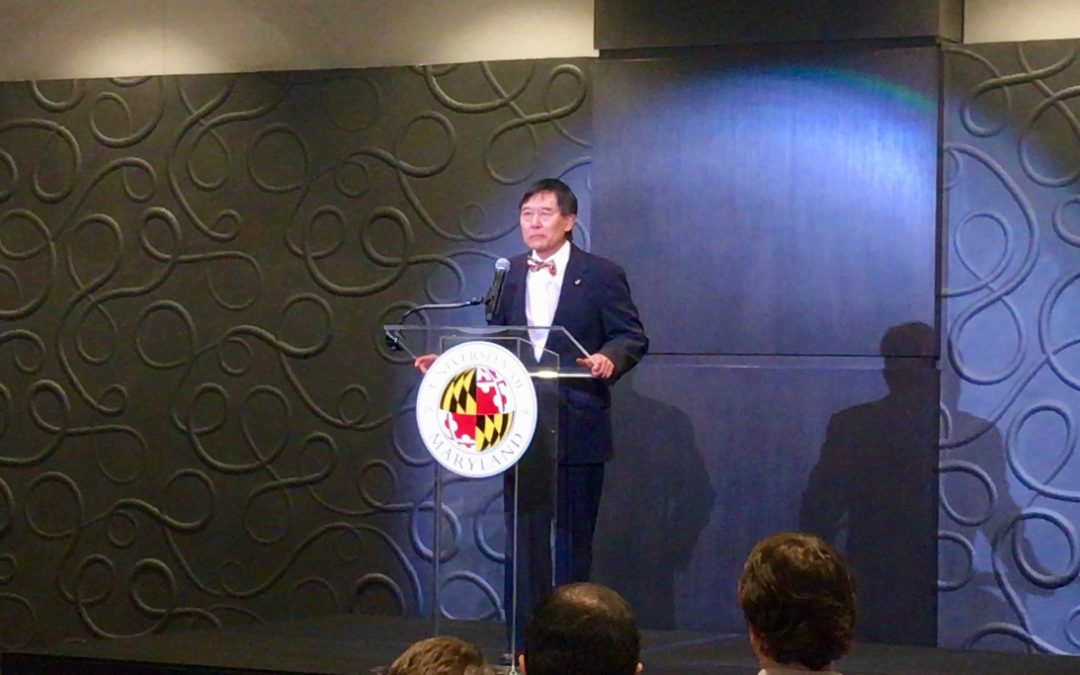 Athletic Director Damon Evans said McNair, 19, was suffering from heatstroke, but trainers did not take his temperature nor use ice to lower his temperature.

Loh and Evans met McNair’s parents in Baltimore earlier Tuesday to update them on the university investigation process and express their apologies.

There have been news reports that quoted some former players as accusing the football program of having a culture of bullying and worse abuse.

“Regardless of the source, what’s important is how we address it,” said Loh. “We are guided by certain key values – accountability of all employees, of transparency and of fair process.”

“This is the team of four individuals who will interview students, student-athletes, parents, coaches, staff and other people,” said Loh, “and provide a report that bases upon the work done by reporters and has been published.”

The athletic department will work under the instruction of the commission to implement changes and improvements, according to the president.

The final report on McNair’s death will be available in mid-September.