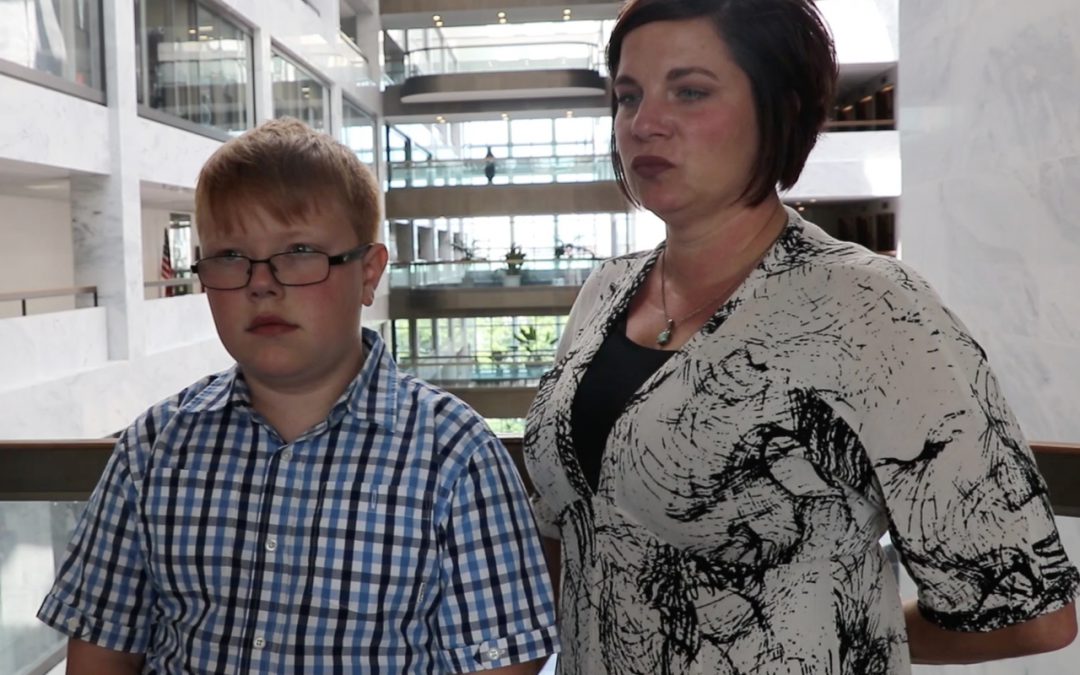 WASHINGTON– A group of North Dakotans met with their senators at the Capitol on Wednesday to advocate for citizens with pre-existing health conditions.

The group met with North Dakota Senator Heidi Heitkamp and the office of Senator John Hoeven to share their experiences with pre-existing conditions . They urged the senators to take their stories into consideration when they vote on Judge Brett Kavanaugh’s confirmation for the Supreme Court.

Heitkamp expressed during the meeting that she wants to uphold the parts of the ACA that are working, including the protections for pre-existing conditions. Hoeven has already voted to repeal the ACA.

“What does that mean for Tyler,” says Melissa Schroeder of Arthur, ND who’s son Tyler has a form of congenital heart disease that costs hundreds of thousands of dollars to treat without insurance. “Will he have access to healthcare or will he not? And it’s not just Tyler. It’s children living in North Dakota with disabilities.”