Forest Service May Soon Have Power to Limit Lawsuits 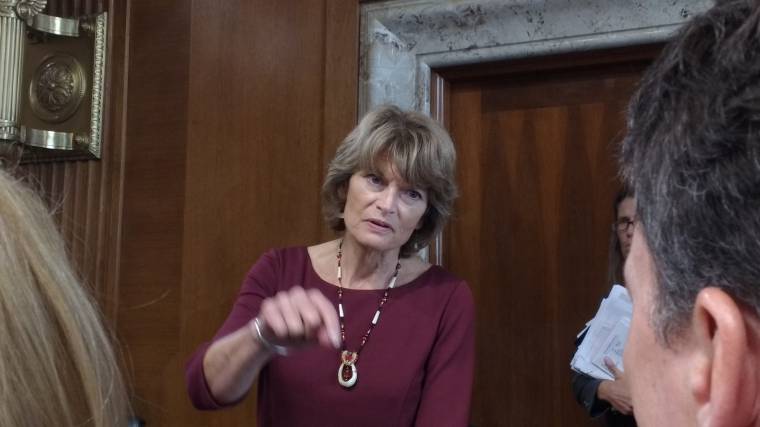 WASHINGTON – Republicans on the Senate Energy and Natural Resources Committee on Tuesday backed a bill to allow the Forest Service to pick a couple of lawsuits that it could move out of the courts and into arbitration, but Democrats strongly opposed the idea, saying it “closes the courtroom door” to some.

Sen. Steve Daines, R-Mont., introduced the five-year pilot program that would apply to two lawsuits a year in three Western states so that lawsuits that have been in the courts for years could be resolved. He said the lengthy court proceedings hurt forests.

“We have in essence replaced loggers for lawyers,” Daines said. “Litigation from a few fringe groups is having an impact.”

The Democrats were almost unified in their opposition to the bill, worried it would set the wrong precedent.

“It closes the courtroom door to anyone who wants to challenge the federal government,” Sen. Debbie Stabenow, D-Mich., said.

Sen. Joe Manchin, D-W.V., cast the sole Democratic vote in favor of the bill after an impassioned discussion on whether arbitration is the right solution to years-long litigation.

Daines assured the committee there are enough guidelines to ensure the process would not be abused, such as limiting the disputes to ones that involve reducing hazardous fuels and mitigating insect or disease infestation.

But Democratic Chief Counsel Sam Fowler disagreed that arbitration is the correct way to break the cycle of litigation. Arbitration is typically used when facts are disputed, he said, and these cases usually involve a legal question.

“You are dead wrong on this,” Risch said, after pointing out that arbitration is widely used across the country.

The crowded docket also included a bill that would provide a maximum of $1.3 billion each year for four years to the National Park Service to address a backlog of maintenance issues. It passed with bipartisan support.