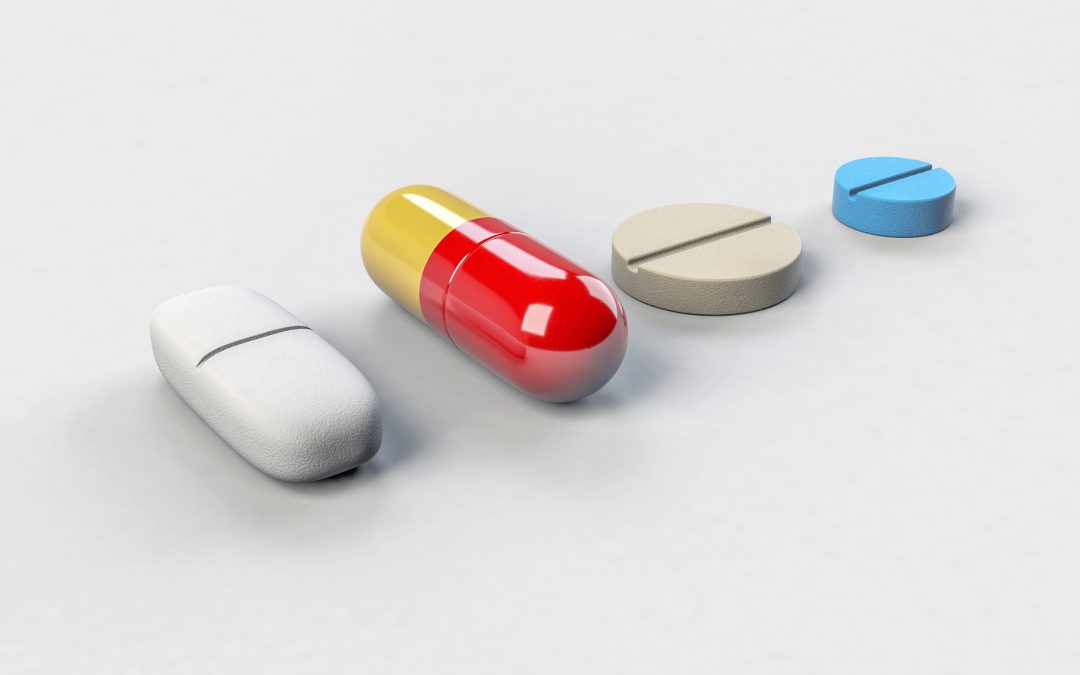 The bill passed 98 to one – Sen. Mike Lee, R-Utah was the lone “no” vote and Sen. Ted Cruz, R-Texas, was absent. The House passed the measure 393 to eight. It now goes to President Donald Trump for a signature, which is likely.

The National Institute of Drug Abuse reported that more than 115 people a day die from opioid overdose and 21 percent to 29 percent of patients prescribed opioids for chronic pain misuse them.

Before the vote Sen. Joe Donnelly, D-Ind., said that drug overdoses killed more than 72,000 Americans in 2017, including nearly 30,000 from opioid overdose.

The legislation would require the Centers for Medicare and Medicaid Services to implement programs for prevention and treatment, including drug management for at-risk beneficiaries to avoid over-prescribing opioids, medical assistance for incarcerated juveniles who need substance abuse treatment, and limits on e-prescribing  prescription drugs that are controlled substances.

The Food and Drug Administration is also be would required to update information on nonaddictive treatments for chronic pain and addiction. In January, the FDA released its strategic policy road map, which included bolstering efforts to prevent and treat opioid addiction.

Last month, the Senate passed another bill addressing the opioid crisis 99-1. The bill creates grant programs, including funding to help doctors get waivers for drugs that are especially good at treating opiod addiction, to help communities create addiction treatment centers and expands the use of naloxone, which can reverse opioid overdoses, to more first responders.

Republican Sen. Lamar Alexander, chairman of the Senate health committee and author of the measure, said Congress has allocated $8.5 million for opioid treatment since March. Wednesday’s vote “is an important step toward dealing with the most serious public health epidemic in any of our communities,” Sen. Alexander said.

“There’s no one silver bullet when it comes to the epidemic of opioids, but one thing is for certain, I and we will keep fighting,” Capito said. “We will fight back against those who are bringing deadly drugs into our communities.”