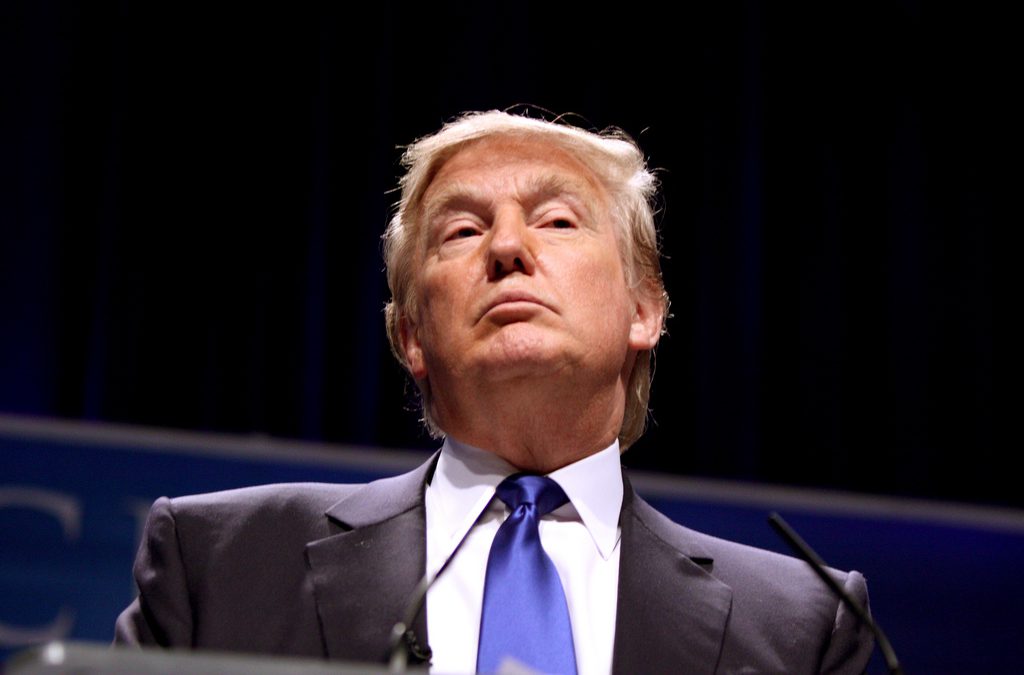 WASHINGTON — Constitutional law scholars say President Donald Trump’s emergency declaration to fund a border wall stands on shaky legal authority, but they are divided on his chances of persuading the courts to let it stand.

The declaration, announced on Friday after Congress passed a compromise spending measure to fund the government without allocating money for the wall, takes $6.6 billion from the Department of Defense to fund the construction of 234 miles of wall along the southern border.

Some $3.6 billion comes from the DOD’s military construction budget. The president is citing Title 10, Section 2808, of the legal code, which gives him the authority to allocate funds to build military installation projects after he declares a national emergency, as the foundation for his decision.

Presidents have declared 58 national emergencies since the National Emergency Act was signed into law in 1976. Thirty-one of these emergencies, including one signed by Trump last year addressing the opioid crisis, are still in effect.

“Courts have historically been reluctant to second-guess judgment that the president makes on national security grounds,” said Aziz Huq, a professor of constitutional law at the University of Chicago. However, Huq said, Trump’s decision was made under unique circumstances.

“The fallaciousness of the national security justification would be evident from the political context of the declaration,” Huq said. “The declaration is a response to the failure on the part of the president’s coalition to obtain an outcome that it wants in legislation.”

Congress agreed on an appropriations bill that contained $1.37 billion allocated to building barriers on one section of the border with Mexico. The bill also stipulated that no money could be used to build a concrete wall or any other wall prototypes Trump has suggested.

Multiple scholars cited the Supreme Court’s ruling in Youngstown Sheet & Tube Co. v. Sawyer, a 1952 case that limited the executive authority of the president. In that case, President Harry Truman attempted to seize control and operations of a steel mill during the Korean War.

“Congress had considered giving the president that authority but chose not to do so,” said Erwin Chemerinsky, a professor of constitutional law at the University of California, Berkeley, drawing parallels to the situation Trump faces today.

Chemerinksy believes the courts will take this into consideration as they did in Youngstown.

However, Trump is referring to a statute as the source of his power, while Truman simply relied on the powers granted to him by Article II of the Constitution. The National Emergency Act did not exist when Youngstown was decided, and scholars disagree as to whether Trump can successfully argue that he is using these powers in the way the law intended.

A border wall would presumably not be such a project.

Andrew Rudalevige, a professor of government at Bowdoin College, is a bit more optimistic about the president’s chances of success in the courts.

“There’s the question of whether the National Emergency Act does give the president power to make this move,” Rudavelige said, “On the surface, he probably can. Though there are some things that might mitigate his case in court.”

Rudavelige said the political context of Congress explicitly forbidding the president from spending money on the wall in the appropriations bill could matter to a court. However, he cautioned against getting caught up in the semantics of the “national emergency.”