Russia is Bad, China is Worse 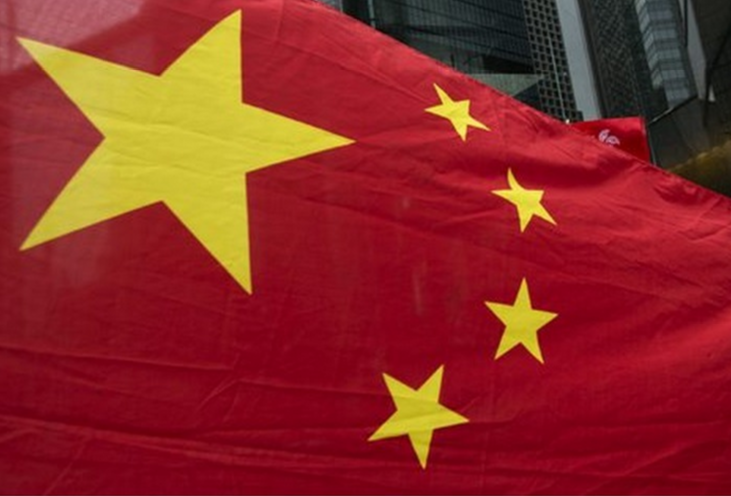 PARIS—Russia’s interference in the 2016 U.S. presidential election set off a cascade of hearings and investigations about the cyberthreat Russia poses to the United States and Europe. But some leading cybersecurity experts say China’s cybersecurity strides pose a more long-term threat to the West.

Nicolas Tenzer, president of the Paris-based Center for Research and Study on Political Decisions, said China poses a more long-term threat to the West because of its hacking capabilities and financial power. Russia is too poor to pose any serious long-term threat.

“Russia, in the long term — the next 30 or 40 years — is a declining power economically, intellectually, demographically, whereas China is not,” Tenzer said.

He said the NATO alliance’s unity against Russian hacking, U.S. sanctions on Russia and the fact that Russia is not an intellectual powerhouse are all reasons Russia is not a long-term threat compared with China.

“China has the means and can have worldwide ambitions. The threats it may pose are economic, technological and ideological,” Tenzer said.

Scott White, associate professor and director of the Cybersecurity Program and Cyber Academy at The George Washington University, said China is quite clear in its intent to dominate the use of cyberspace as a geopolitical strategic advantage.

“China has openly stated that cyber is a space for war,” White said.

He believes the country that wins the artificial intelligence arms race will be the most powerful in the next 100 years.

Ashley Feng, research assistant on energy, economics and security at the Center for a New American Security, noted the White House, U.S. intelligence communities and Defense Department’s concerns over Chinese espionage, saying China is using AI to improve its surveillance techniques at a rate comparable to America’s.

White said that Chinese companies are required by law to collect users’ data and report it back to the Chinese government to assist in its espionage efforts. As these companies move more into AI, the information they feed to Beijing gives China an edge in the AI race.

“Huawei will therefore pay a great deal more attention to this issue and has long been dedicated to adopting feasible and effective measures to improve the security of its products and services, thus helping customers to reduce and avoid security risks and building trust and confidence in Huawei’s business,” the statement stated.

While Russia’s cyberhacking has been aimed more at disrupting democracies, White said China’s cyber threats are focused on espionage at an unparalleled level.

“Russia will leave cybercriminals alone as long as they won’t attack the Russian government, but most of the espionage we are seeing is coming from China,” he said.

While Tenzer believes China poses the greatest long-term threat, he said he also isn’t downplaying the threat Russia currently poses to the U.S.

Russia wants to destroy social, political and economic consensus among the West, he said.

“One goal is to make people assume everyone is lying. Of course, Russia is lying, but so is The New York Times and The Washington Post. That’s the hope,” Tenzer said.

Tenzer said Russia wants the West to believe it is too big to confront and its major tool is a disinformation campaign. The tactic has been around for years, but it has gained a new importance because of social media and the ability to spread fake campaigns.

“The best way to spread disinformation is to mix lies and truth. It will create suspicions about the media,” he said.

The West must keep Russia in its side view mirror, while the experts concluded the threat China poses should remain in windshield view.