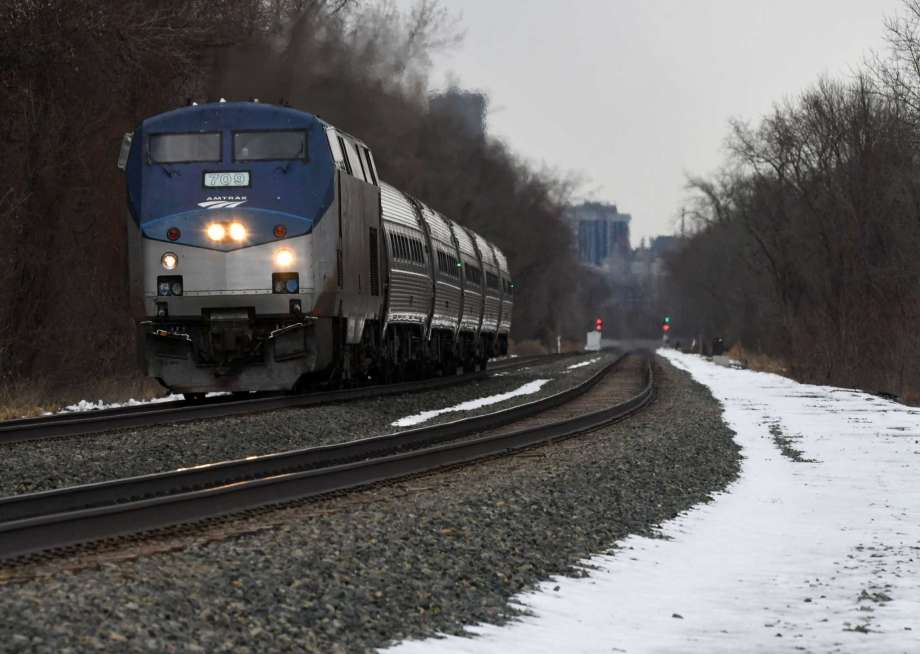 “Regrettably, I don’t think we can count on this administration to be a serious partner in a major infrastructure effort,” said House transportation appropriations subcommittee chairman David Price, D-N.C., at an April 10 hearing.

While House Democrats, with their majority control, can stop the budget proposal, Trump’s threats to passenger railroads make clear the precariousness of an industry often subordinate to highway and air infrastructure.

In fact, Department of Transportation Secretary Elaine Chao has said states should take financial responsibility for railroad infrastructure. Instead of investing in Amtrak’s long-distance trains, which are “suffering from low ridership and large operating losses,” the budget proposal suggested that states invest in short-distance trains with buses to connect the routes.

But to many New York railroad advocates, any reductions in Amtrak travel would be a disaster.

Reducing money for long-distance rail travel would hurt the Lake Shore Limited that serves eight cities in six states, including Albany, said Gary Prophet, president of the Empire State Passenger Association. The heaviest use of the train is on the 141-mile long route between Albany and New York City.

“The DOT seems to think the long-distance trains are only used as a way of enjoyment,” Prophet said. “That’s not the case.”

Although Amtrak’s long-distance trains are not as profitable as its shorter, corridor routes between large cities, they provide vital transportation to higher education, hospitals and amenities for underserved rural areas, said Abe Zumwalt of the Rail Passengers Association. By cutting long-distance routes, Trump’s budget would be “rewarding urban places and punishing rural places,” he said.

In 2015, Congress implemented the Fixing America’s Surface Transportation Act, or FAST Act, which provides federal funds to transportation efforts, including passenger rail for five years. The FAST Act committed a total of $5.4 billion to Amtrak’s national network and $2.6 billion for the Northeast Corridor. The area of Albany and Schenectady received $35 million from the FAST Act for fiscal year 2016 through 2020, according to Transportation for America.

The FAST Act also provides $98 million in rail grants, like the Federal-State Partnership rail grant that funds up to 80 percent of capital repairs of publicly owned railroads. Advocates and representatives said eliminating these grant programs would hurt states not flush with cash.

Rep. Paul Tonko, an Amsterdam Democrat, agrees. He takes the train to and from Washington “almost every week” and is opposed to the Trump administration’s proposed reductions in passenger rail services. “Fortunately, thanks to our Constitution, Congress has the last word on spending,” he said.

In February, Amtrak CEO Richard Anderson submitted a request to Congress for $1.8 billion in federal funds for the Northeast Corridor and national network accounts in fiscal year 2020, and confirmed his commitment to maintaining long-distance routes.