Recap and explanation of the NBA Draft Lottery 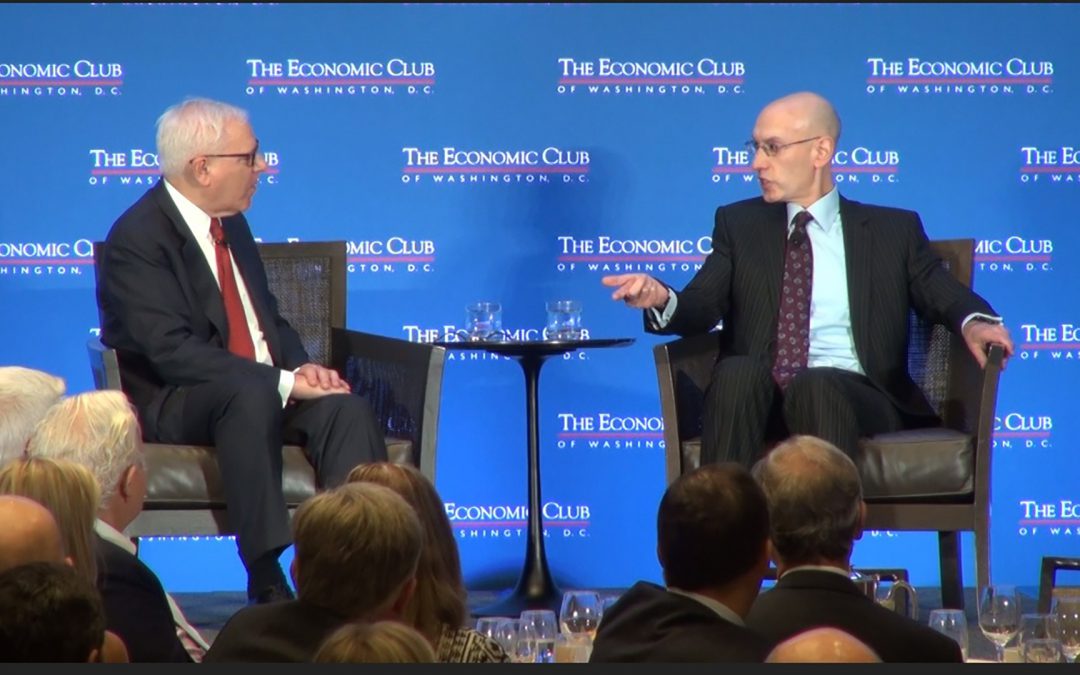 WASHINGTON — NBA Commissioner Adam Silver spoke at a press conference regarding the state of the NBA in Washington, D.C. earlier this month. Among the many topics, he addressed the NBA Draft Lottery process, which was held last Tuesday in Chicago. The Draft Lottery rules were updated this year. We know it’s easy to get lost understanding how the Draft Lottery works. Luckily, Medill News Service sports reporter Eric Frazier demystifies the process for us and recaps the results.