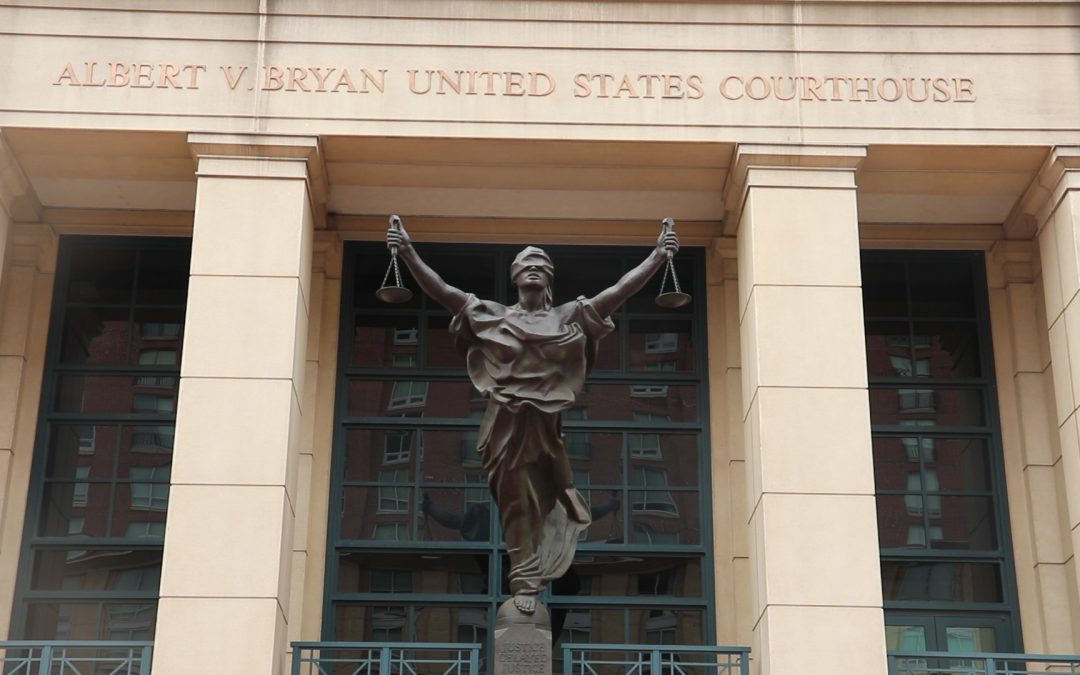 The Albert V. Bryan United States Courthouse in Alexandria, Virginia. A case in this Eastern District of Virginia courthouse against WikiLeaks founder Julian Assange is in process (Dwight A. Weingarten/ Medill).

The Senate Intelligence Committee has taken steps to make it easier for members of the intelligence community to report possibly illegal actions in their agencies without reprisals, a move aimed at reducing the impetus to go public with classified information.

Currently, whistleblowers – those who report agency mismanagement, ethical violations or violations of law – can appeal to the inspectors general of their agencies or to the congressional intelligence committees, but even if their reports are found to be valid, they often are ostracized, demoted or otherwise forced out of government.

“It comes down to not creating the proper incentive for whistleblowers to use internal channels in the intelligence community,” said Liz Hempowicz, director of public policy at the Project on Government Oversight.

Included in the Intelligence Authorization Act approved May 14 by the Senate Intelligence Committee, the provision helps intelligence whistleblowers find support within what Hempowicz calls a “complicated” system. For example, they are provided with resources to identify attorneys who can view classified documents – a potential solution to situations where a whistleblower’s lawyer cannot access the classified material at issue for their clients.

Another provision in the bill requires additional oversight from the intelligence community inspector general of treatment of whistleblowers by individual agency IGs.

“Power shouldn’t lay wholly with the IGs,” said Irvin McCullough, a national security analyst at the Government Accountability Project. “There should be some mechanism to keep the IGs in check or to go away from the IGs into either a judicial or quasi-judicial system,” said McCullough, whose father Charles McCullough III served as the first inspector general of the intelligence community.

Numerous incidents of leaks have spurred concern on the Hill. Perhaps the most notable incident was that of Chelsea Manning, who in 2010 leaked more than 700,000 government and military files to WikiLeaks’ founder Julian Assange, including classified information about the wars in Afghanistan and Iraq. Manning’s disclosures to WikiLeaks were followed in 2017 by those of Reality Winner, a former translator for the National Security Agency who leaked information to the media on the Russian hacking in the 2016 election.

“President Obama recognized that there needed to be internal protections for intelligence community employees to make whistleblowing disclosures free from reprisal,” said Irvin McCullough. But the processes need to be updated, he added.

“The best thing that the Obama administration could have done and the Trump administration can do is to strengthen these internal channels as much as possible to ensure whistleblowers are safe from reprisal,” said McCullough.

The bill is scheduled to head to the entire Senate for a vote in the coming weeks.