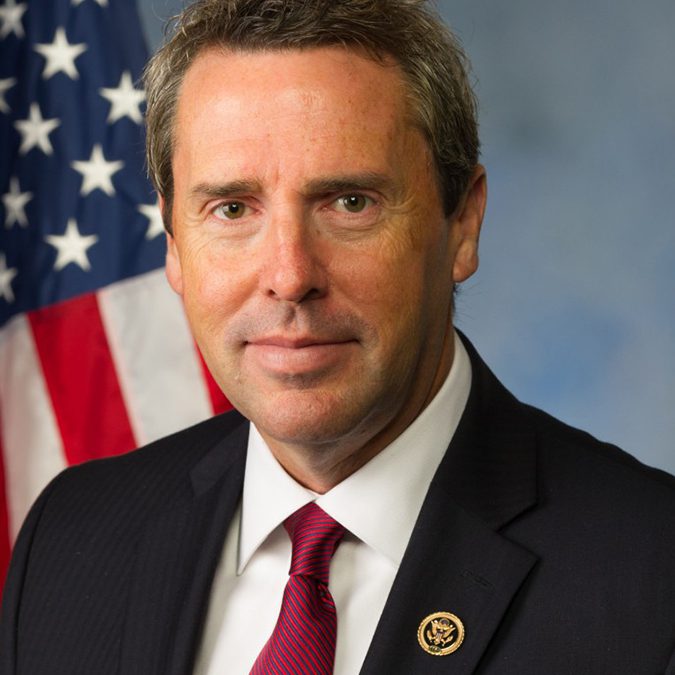 WASHINGTON – The NCAA established a committee in May to examine the implications of North Carolina Rep. Mark Walker’s bill that would allow college athletes to be paid for endorsements or appearances, but Walker’s office said it will schedule a meeting in the coming months to give the student athletes a chance to air their grievances.

According to a communications assistant in Walker’s office, there’s been no progress on the measure, which was introduced in March, and the NCCA is ironically the “biggest roadblock” to the bill’s passage.

“We almost feel like it’s a political stunt,” the staffer said. “The NCAA is stalling.”

The NCAA has a regulation prohibiting student athletes from using their “name, photograph, appearance or athletic reputation” to promote products.

The bill sponsored by Walker, a Republican, and Rep. Cedric Richmond, D-La., would amend the tax code, changing its definition of a qualified amateur sports organization by removing the restriction on student-athletes to be compensated for use of their name, image and likeness.

Meetings that Walker had with the NCAA over the past year have gotten “a little testy,” the aide said.

“We’re going to keeping calling them out” the staffer said.  The NCAA did not respond to multiple requests for comment.

In the next few months, Walker’s office plans to host a roundtable with former players, university officials, coaches and NCAA representatives – a forum for players to discuss their grievances, the staffer said.

Dr. David Ridpath, assistant sports administration professor at Ohio University, said the NCAA’s decision to create a committee to examine the issue is a delaying tactic.

“They can see it coming, and they’re just trying to control the narrative,” said Ridpath. “The NCAA is afraid that if they pay players they’ll lose the enterprise, but that couldn’t be farther from the truth.”

“The NCAA is probably trying to come up with an excuse like: ‘if the quarterback gets paid $150,000 a year, then that will ruin the team dynamic’ which is one of the most ridiculous excuses I’ve ever heard,” he said. “It’s not just about the Zion Williamsons’ of college athletics, it’s about the backup, backup punter going back to his old high school to set up a clinic.”