Who is under attack by nutrition assistance policy changes? 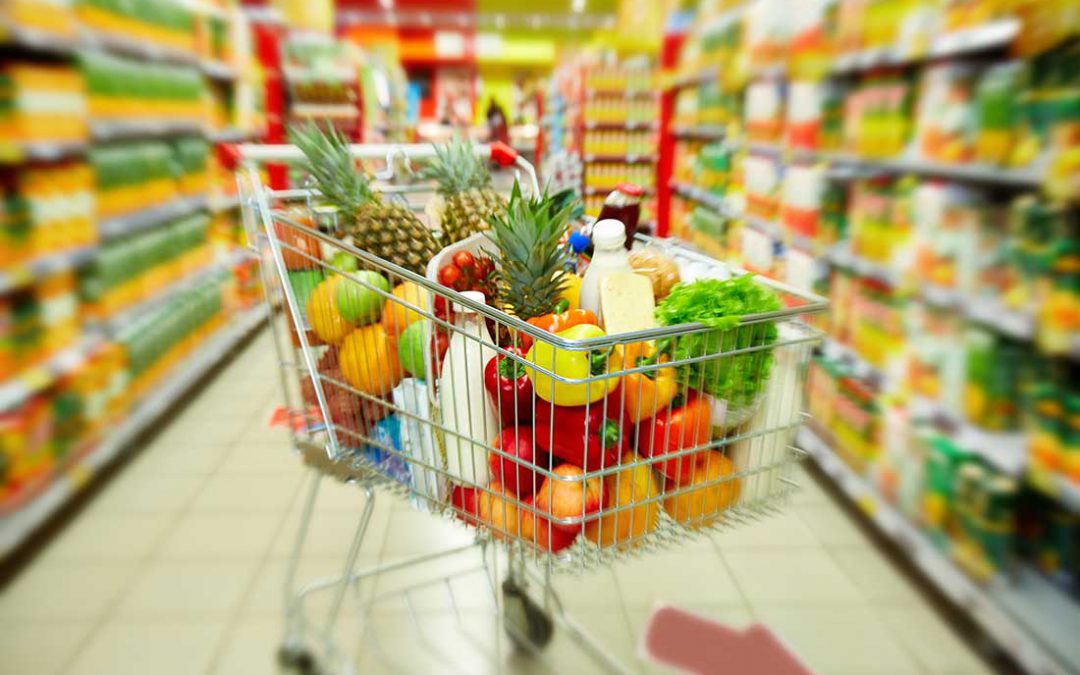 WASHINGTON – A rule proposed by the Trump administration would end federal food benefits for millions of Americans with higher incomes.

In Oregon, for example, which is one of the states that have the highest percentage of residents receiving aid under the Supplemental Nutrition Assistance Program, approximately 600,000 residents could lose the benefits, almost half of them in families with children, according to USDA’s profile of SNAP households.

Over the past five years, federal spending on the SNAP program has shrunk about 19% and the number of individuals participating has sunk to its lowest level in 10 years, according to the Congressional Research Service (CRS) report. President Donald Trump has called for a $220 billion reduction for SNAP over the next decade in his 2020 budget plan. 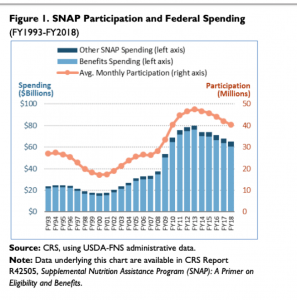 Participation likely has shrunk because the employment rate has increased.

“It should be significantly less than it currently is,” a staff member for the House Agriculture Committee Republicans said, noting that the economy is “booming”. “Our states are not doing a great job in following up with people and introducing them to training and job opportunities.”

But many people who are employed in Oregon are part-time, minimum wage or non-benefited workers, Sen. Jeff Merkley, D-Ore., and others say.

“And in order to take those jobs you have to pay more for child care, which often offsets that so the demand can still be high for food assistance,” Merkley said.

Oregon has a relatively higher gross income limit than other states. People who earn less than 185% of the poverty guidelines, which is $47,637 for a family of four, are eligible for SNAP in Oregon. Therefore, the state may include more people in the program than other states.

“Oregon has this higher limit because we recognize that it’s disposable income not gross income that indicates whether or not your family is food insecure,” Morgan said.

This high limit line seemed “abrupt and devastating” to Venus Barnes, a single mother of two working as the learning garden coordinator at Portland Community College’s Sylvania campus. With the help of the SNAP program for 10 years, she could cover most of her grocery bill and provide a home for her kids. But two months ago, those benefits stopped.

“That’s not the quality of life that the American dream promised us,” Barnes said. “SNAP means life and death.”

The 42-year-old no longer qualified for SNAP because her 21-year-old son’s income put the household over the gross income threshold. But as a construction worker, his wages are inconsistent. In order to get food benefits when her older son doesn’t work much, Barnes has to reapply for SNAP periodically and reiterate her situation every time.

“I can’t keep filing paperwork,” Barnes said. “Who lives a life like that? Constantly have to prove my oppression? It’s degrading. It’s dehumanizing.”

The federal government may make Barnes’ life even more difficult. The administration might propose to amend SNAP’s categorical eligibility “at any time,” as House Agriculture Committee Republicans said. One suggestion is to eliminate or reduce the ability of states to allow SNAP for people earning more than 130% of the poverty level, which is $33,475 for a family of four.

But more importantly, according to the House Agriculture Committee Republicans, is to require states to verify assets. A retired Minnesota man testified before Congress last month that he was eligible for SNAP benefits while being a millionaire. Minnesota and Oregon are two of 38 states that don’t check SNAP applicants’ assets, officials said.

“This is something that you look throughout the years that has had bipartisan support to change,” a staff member for the House Agriculture Committee Republicans said. “It’s not necessarily a fair bargain for the people who truly need this program.”