Mental Health Within the African-American Community: a call to action 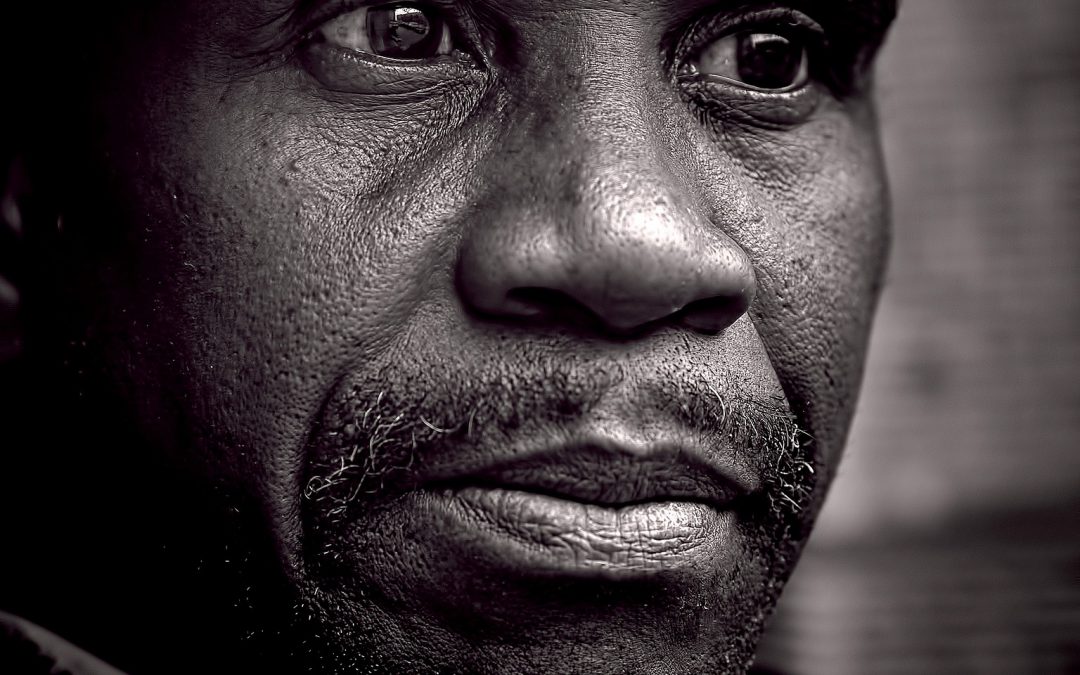 WASHINGTON – Celebrity activists and members of Congress are using their platforms to call attention to the many mental health issues facing African-Americans.

“We’ve got to get to the bottom of this,” said Delegate Eleanor Holmes Norton, the District of Columbia’s member of Congress.

Holmes Norton said that bringing attention to African-Americans’ mental health issues – higher suicide rates among pre-teens, lack of access to care and lack of black mental health professionals, for instance – is vital to eliminating the stigma of mental health problems.

Actress and D.C. native Taraji P. Henson testified about the devastating efforts of black youth suicide this summer at a hearing called by the Congressional Black Caucus Emergency Taskforce. “I also suffer from depression and anxiety,” said Henson. “I need the person sitting opposite from me when I go seek help for my mental to be culturally competent. If you’re not, how can I trust you with my deepest secrets and with my vulnerability.”

“To have a famous actress put her attention to it and not only her attention but to speak about her own experience helps the community to understand there’s no shame in this,” Holmes Norton said.

In addition to Henson, other celebrities have joined the mental health conversation such as the first billionaire hip-hop artist, Jay-Z. When it was revealed that he had an affair while married to Beyoncé Knowles-Carter, he said that he sought therapy to mend his marriage. Many believe that because of the powerful platform celebrities have, there’s a rapid response that can ultimately lead to action.

Dr. Danielle Hairston, a Howard University Hospital psychiatrist, said she tells her patients that therapy is not only okay but so common that even Jay-Z sought help.

“If this black man is doing this and he’s influential then maybe some people will listen,” she said.

Mental health problems within the African-American community stem not only from historical adversity and exclusion, but from the low number of black mental health practitioners. With African-Americans representing less than 3% of the membership of the American Psychiatric Association, there’s a gap between the doctor and patient relationship due to the lack of cultural understanding.