Community violence should be a public health issue, experts say 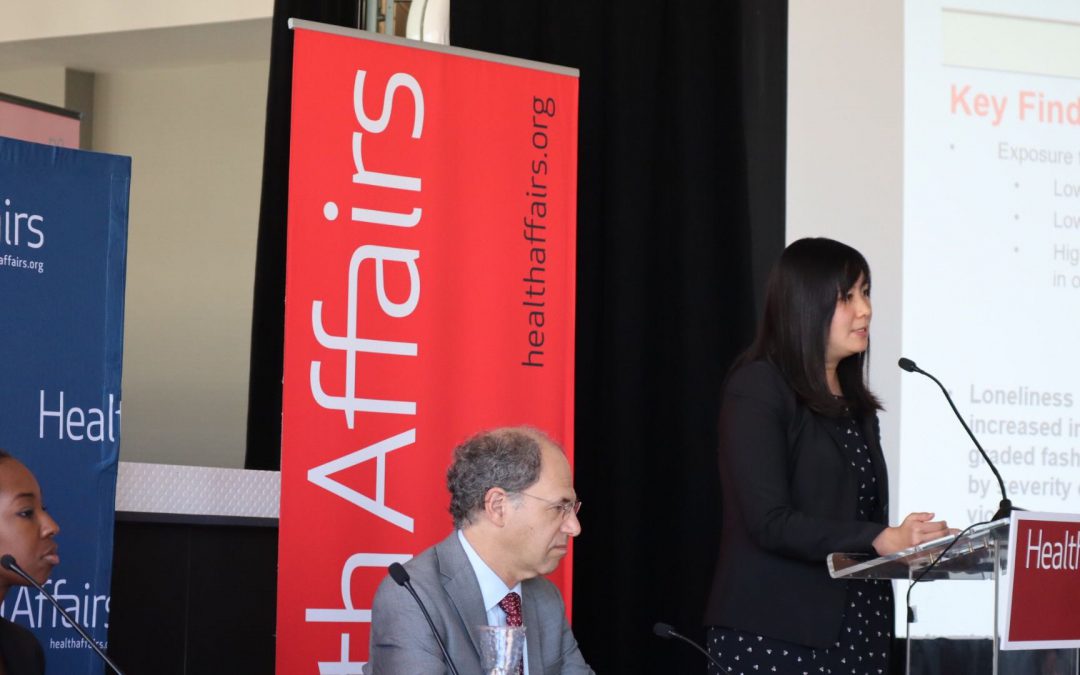 “It’s not just those who died in mass shootings, it’s not even those who are involved in individual shootings or acts of violence,” said Brianna Mills, a research scientist studying firearm injury prevention at the University of Washington. “…but those who have consistent exposure to this violence who have not experienced it.”

Speaking at a panel discussion, Mills and others focused on many kinds of violence from shootings and stabbings to domestic violence and child abuse.

“We are trying to get things like child abuse and domestic violence to be considered as a public health issue,” said Richard D. Krugman, a pediatrics professor at the University of Colorado.

Other experts, like Elizabeth Tung and Nichole A. Smith with the University Chicago School of Medicine, focused on the adverse health effects of those who are exposed to different forms of public acts of violence they witness in their communities.

“I started to think about Erica Garner…who suffered a heart attack at the age of 27,” Smith said of the late anti-police brutality activist whose father, Eric Garner, was choked to death by a police officer on Staten Island in 2014.

“I thought about how communities who have been exposed to decades of violence could be harmed through just witnessing, or even hearing about, violence in their communities,” she said.

Those on the panel also emphasized the role of police violence in contributing to the health concerns of these communities.

“In my research, one youth said to me, ‘There’s not a law that says it’s OK to kill a black man in a car, but we see all these white cops killing black men, and it’s OK,’” said Briana Woods-Jaeger, an assistant professor of behavioral sciences at Emory University. “‘It makes me feel like they don’t care about me.’”

She explained that feelings like this not only lead to mental health issues like depression and anxiety, but can cause generational distrust in law enforcement.

Many of the experts supported the repeal of the Dickey Amendment, a law that bars any federal funding from being used to study gun violence. If approved, agencies like the Centers for Disease Control could use the funding to conduct longitudinal studies across the country and make policy recommendations to address the issue.