The protesters held a rally on the Capitol lawn before marching to the Russell Senate Office Building rotunda, where about 70 people unlawfully demonstrated. A number of them were arrested including Raphael, Helgenberger and Kennedy.

This week’s rally focused on achieving justice for marginalized groups through the Green New Deal, a proposal introduced by Rep. Alexandria Ocasio-Cortez (D-N.Y.). “Any real solution to climate change must have a strong commitment to environmental, gender and racial justice at its core,” Fonda said. 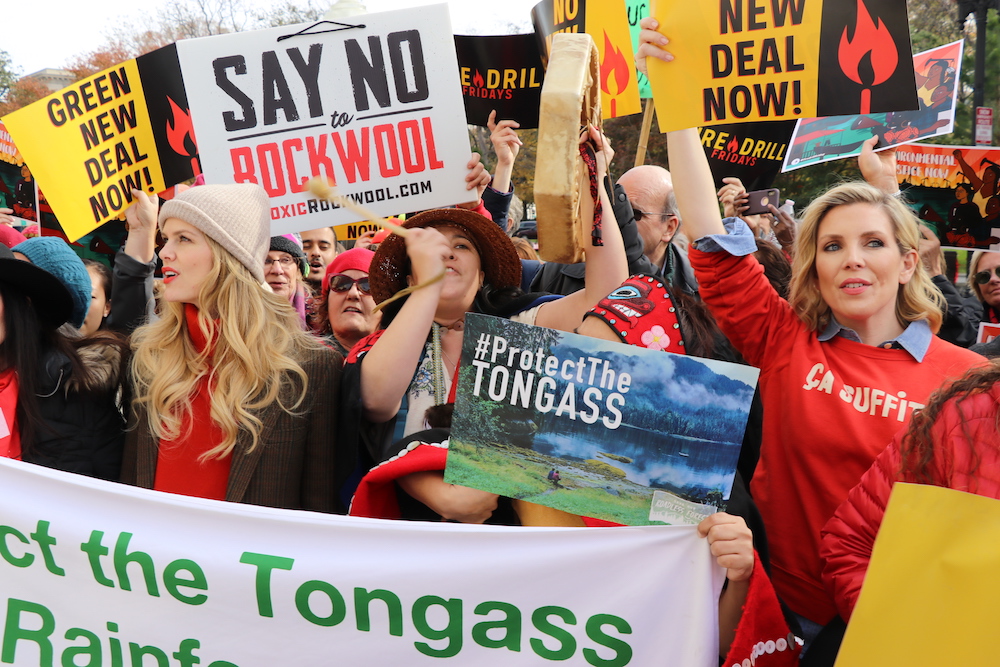 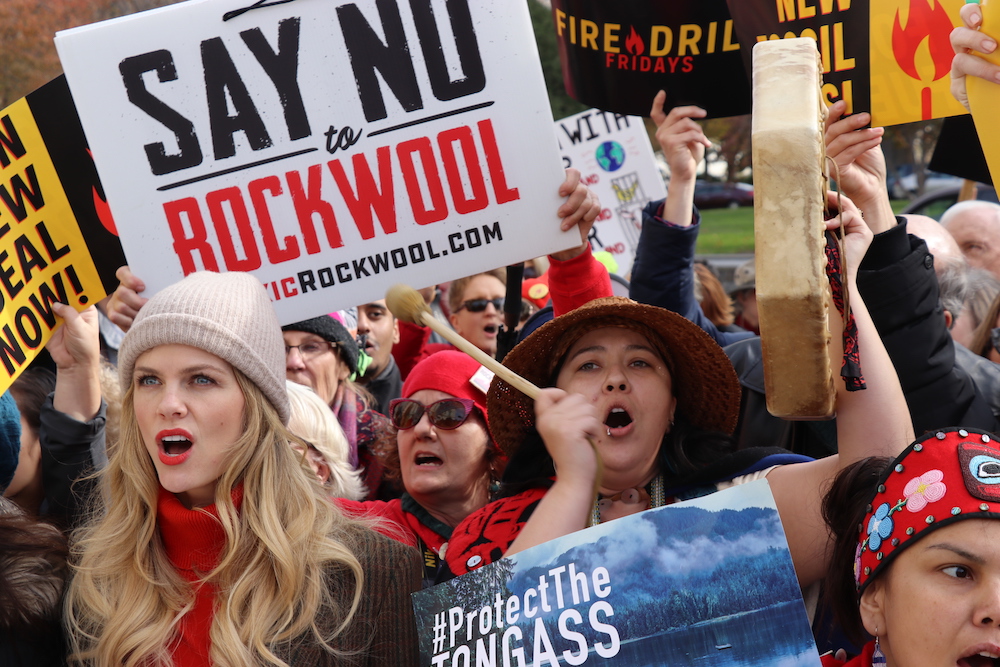 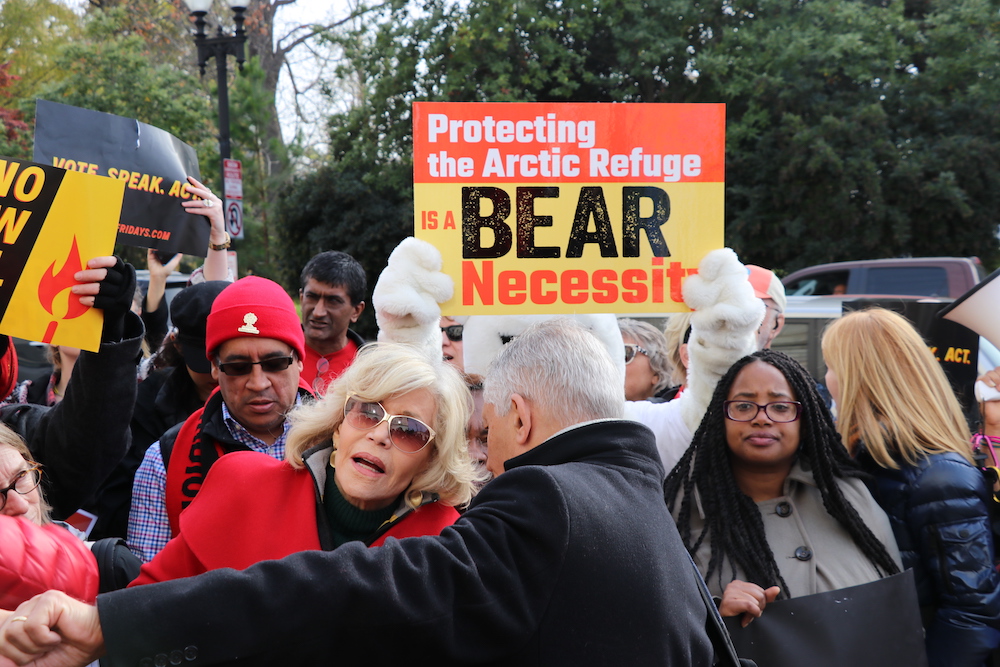 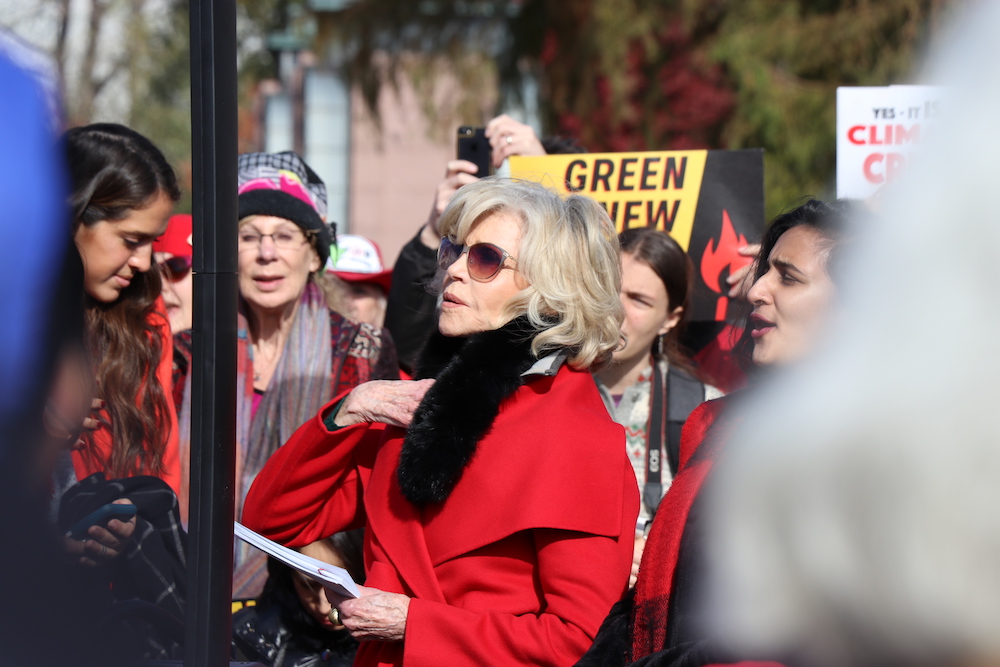 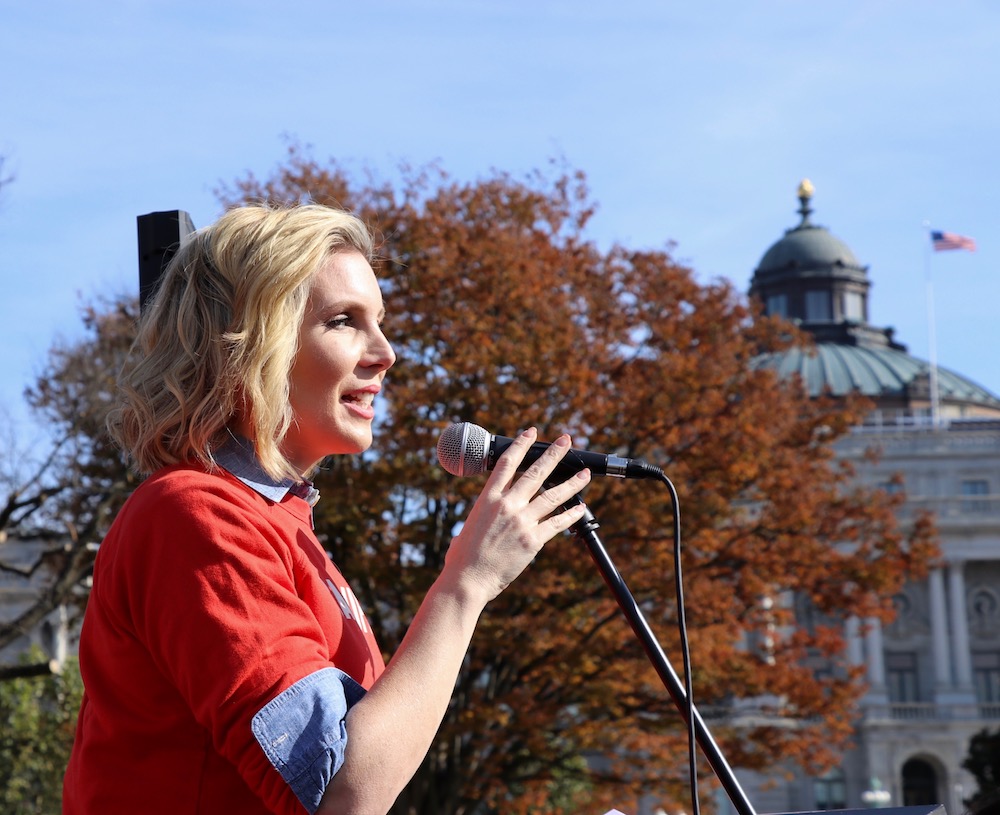 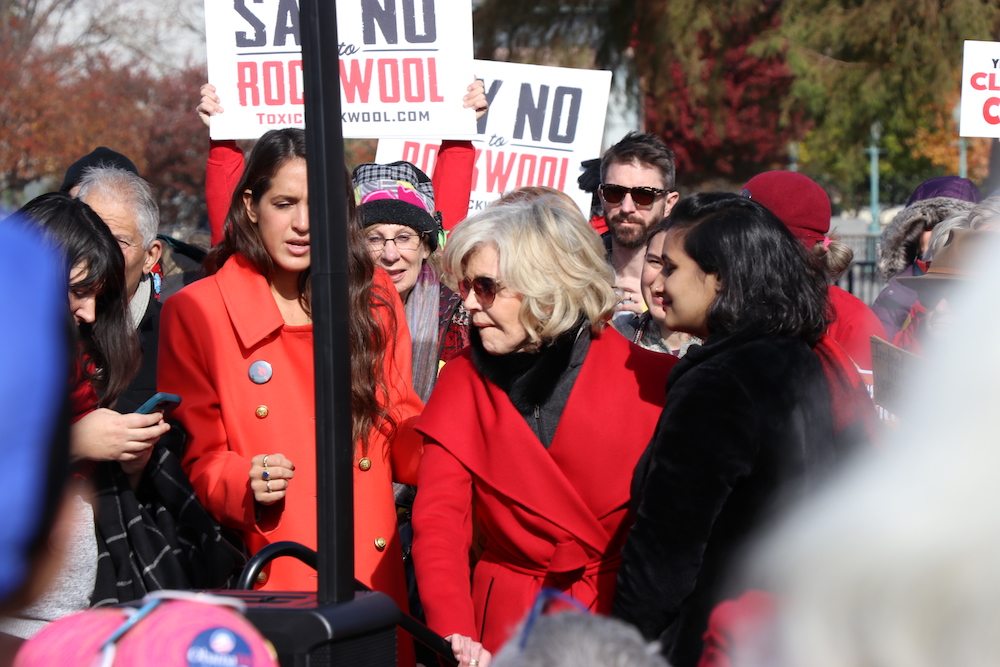 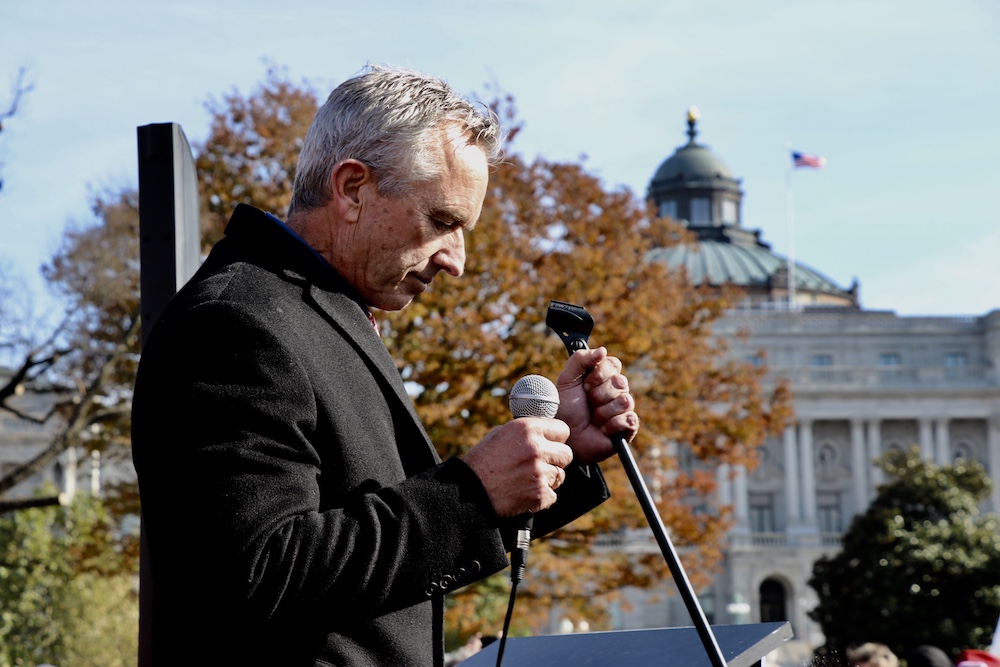 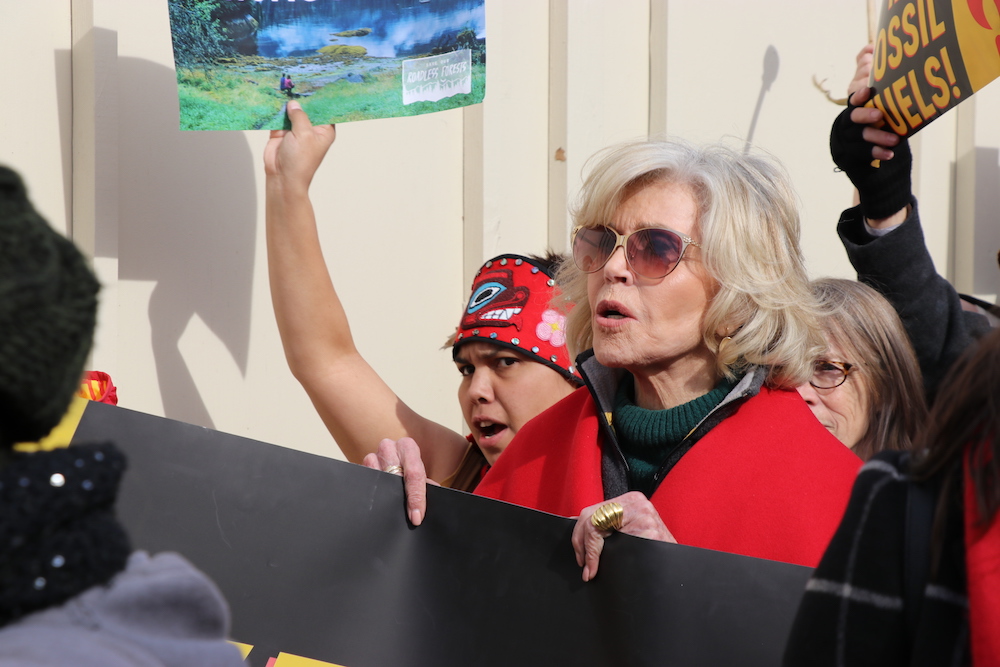 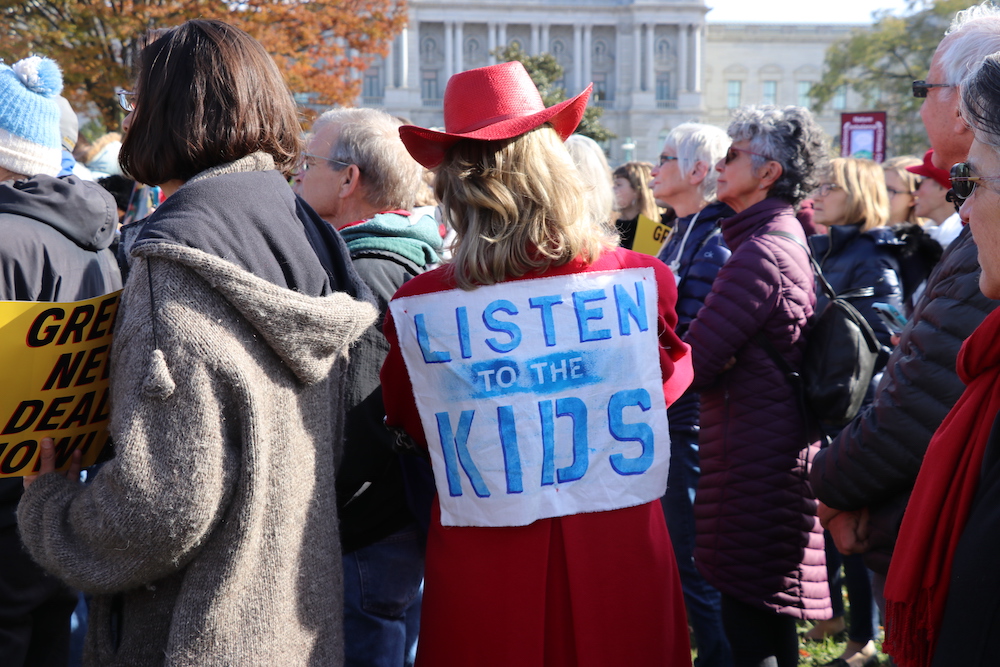 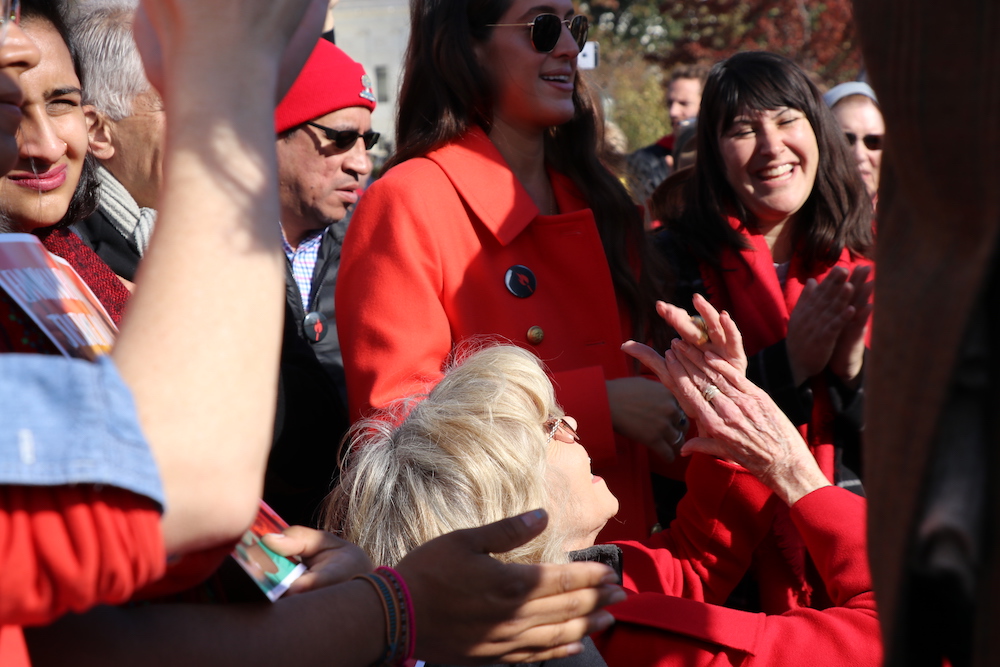 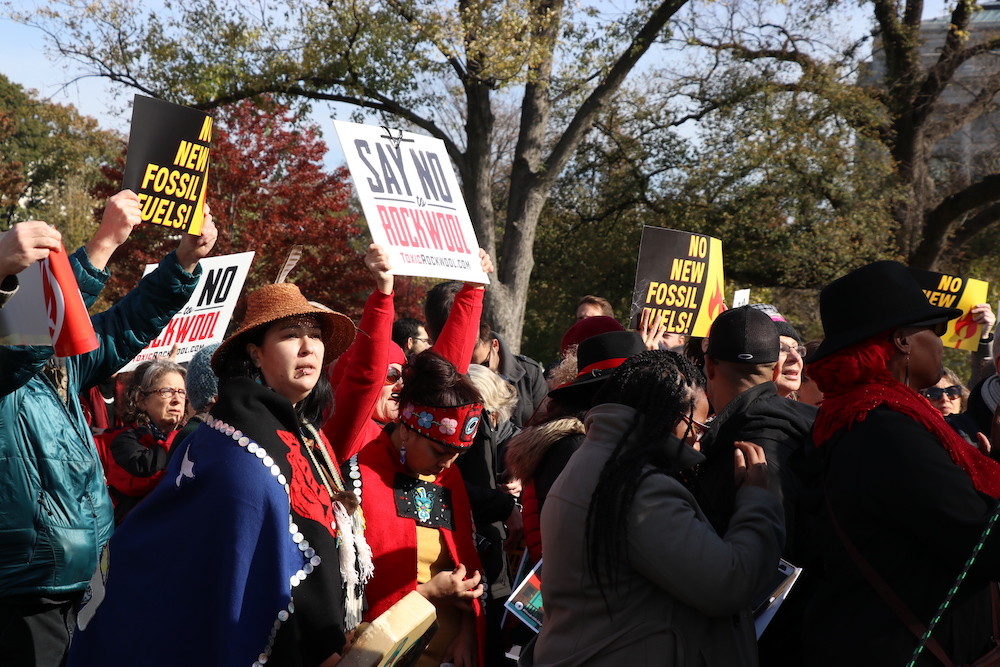 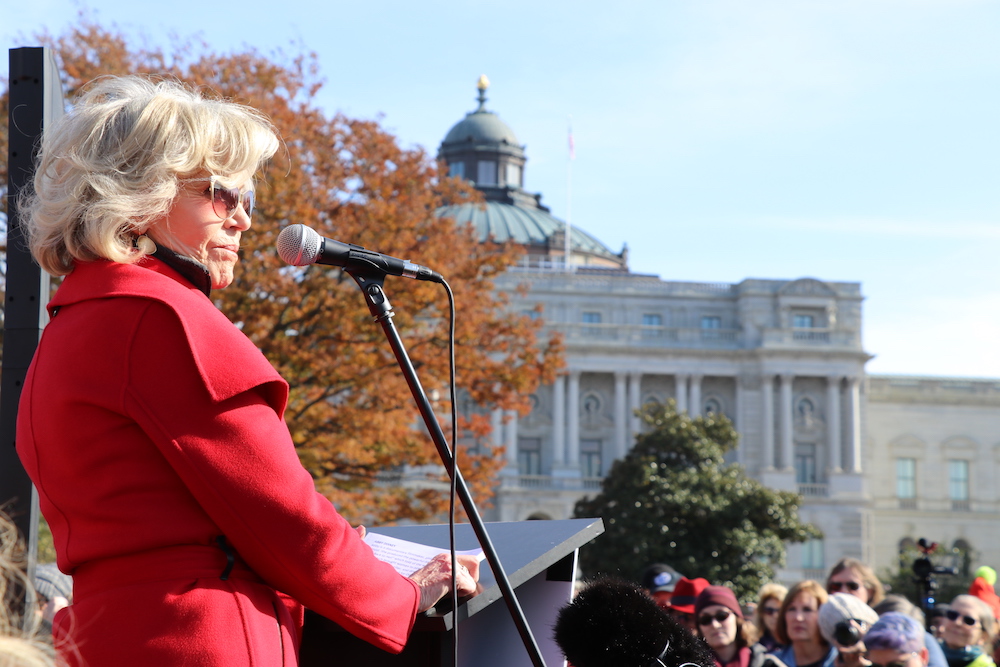 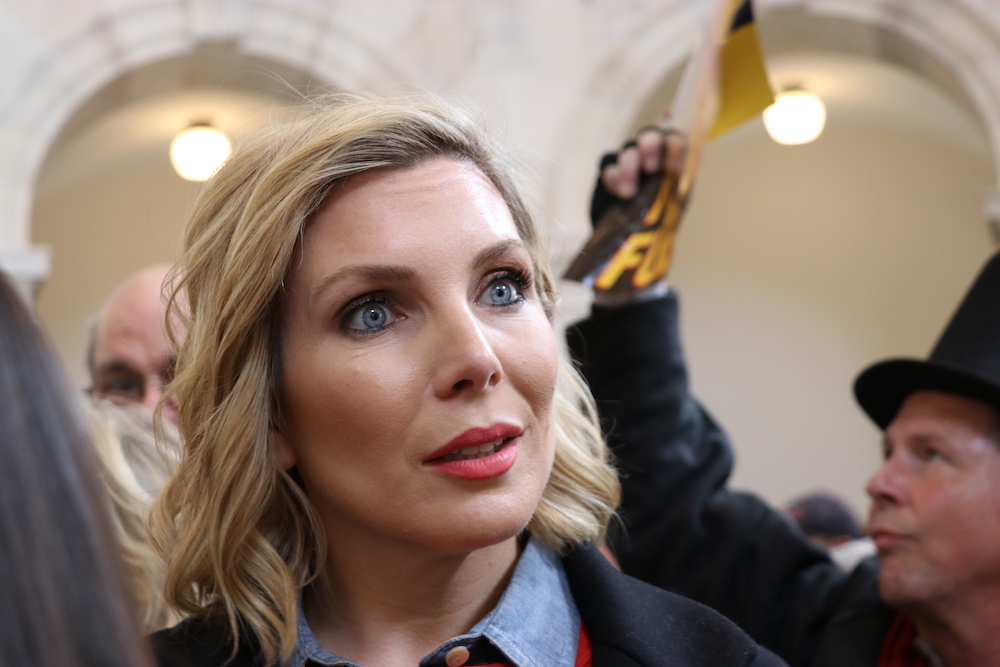 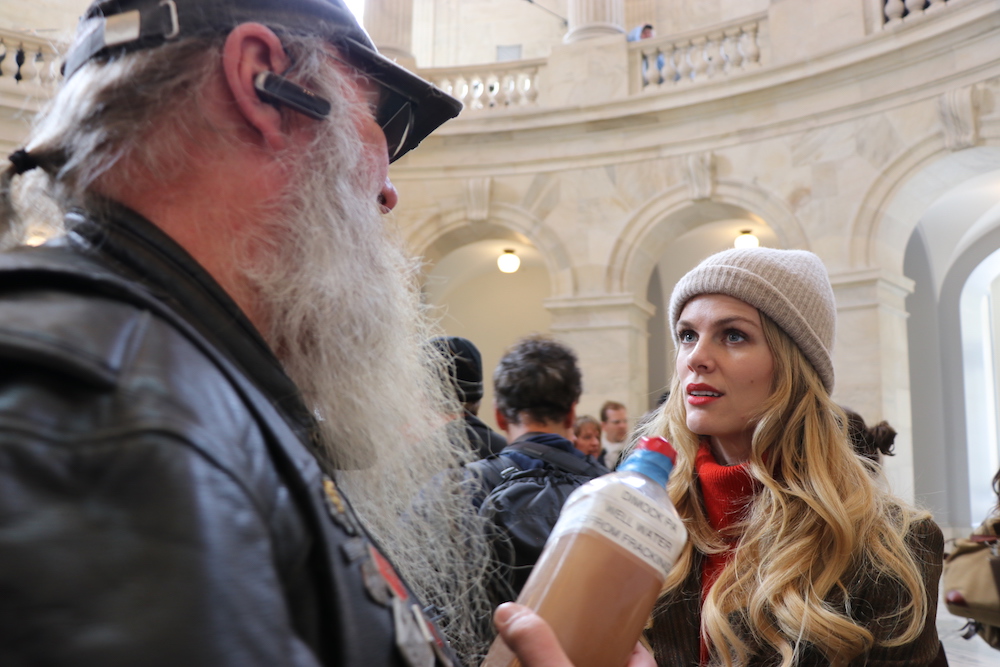