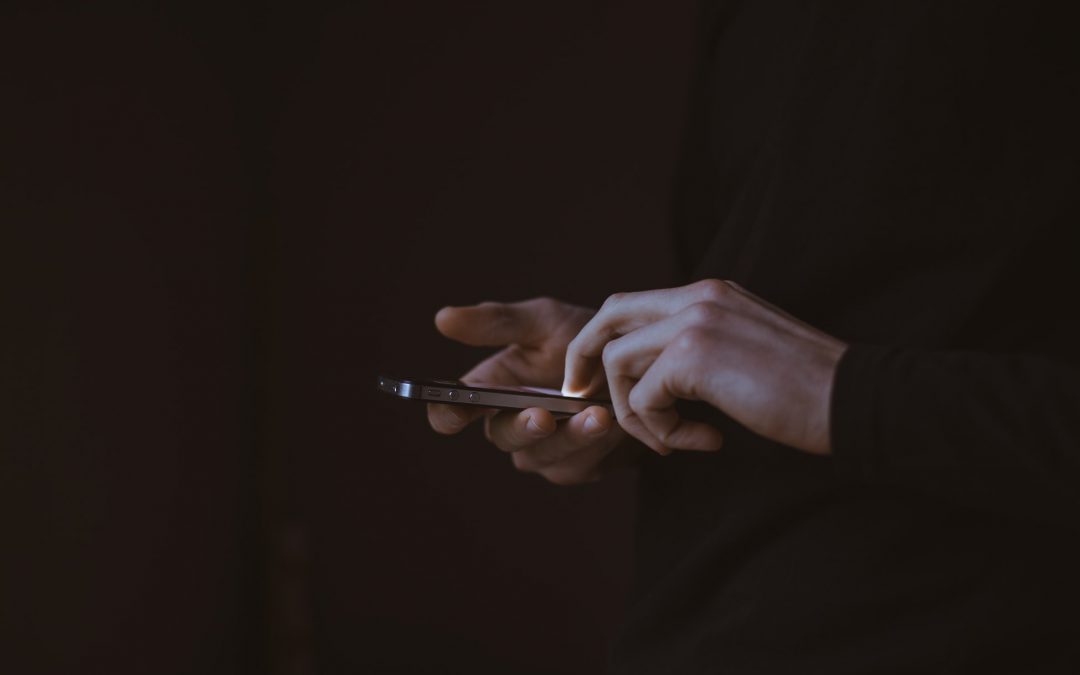 The secret tip line is created amid escalating tensions between the two countries after the U.S. departure from the Iran Nuclear Deal in 2018.

A video tip directly led to a travel ban against Islamic Revolutionary Guard Corps Brigadier General Hassan Shahvarpour and his family. Shahvarpour was responsible for the “massacre of 148 helpless Iranians,” U.S. Special Representative for Iran and Senior Advisor to the Secretary Brian Hook told reporters at a briefing in January.

According to the video tip and information corroborated by U.S. intelligence, IRGC units under Shahvarpour’s command circled fleeing protesters in armored vehicles, firing machine guns into the crowd and lighting fire to a marsh that protesters used for cover, killing as many as 148 Iranians.

Shahvarpour’s visa sanctions are the first against an Iranian official under a 2018 State Department policy that allows authority against foreign officials and their immediate family members who have been involved in significant corruption, including human rights violations.

Amid growing protests in Tehran, Iran’s Supreme National Security Council ordered an internet blackout in November. Iranians could only access the country’s National Information Network. Iran’s Minister of Information and Communications Technology Mohammad-Javad Jahromi was sanctioned by the U.S. Department of Treasury for his role in the internet censorship.

Created in November after Iran halted a week-long internet blackout, the tip line was set up through the Telegram communications application and has so far led to over 88,000 tips and resulted in sanctions against two Iranian judges and eight regional officers, according to one State Department official.

Telegram, an app created by Russian entrepreneurs in 2013, allows users to share photos and documents through secure end-to-end encryption and hosts servers based outside of Iran, blocking the ability of the Iranian government’s digital surveillance and censorship.

The app grew to 40 million active Iranian users – about half of the country’s population – and became the country’s top platform for internet use, according to a 2018 report by the Center for Human Rights in Iran.

The Iranian government was suspicious the app was being used to mobilize crowds, organize protests and highlight human rights abuses, the report found. In May 2016, the Iranian government requested that all messaging apps, including Telegram, move Iranian users’ data to Iranian servers.

The app was banned by the Iranian Judiciary in May 2018.

“The ban on Telegram shows the Iranian leaders’ deep fear of the free flow of information and their reckless prioritization of censorship at any cost,” the report said. Despite the ban, the report found that many Iranians continued to use the service through private networks.

A concern among Telegram users within Iran is that although the regime does not have access to information shared on the app, Iranian officials still can see who is using the platform.

Prabhudev Konana, the Associate Dean of the McCombs School of Business at The University of Texas at Austin, said that the government can go after people using the app and force them to reveal what they wrote.

“They’ll go after the people they presume to be against the current administration,” Konana said. “You can’t hide, unless you create a whole bunch of proxy systems.”

Sanctions through the tip line have impacted Iran’s economy. While speaking near Tehran in December, Iran’s President Hassan Rouhani said the country has lost $200 billion since 2016 as a result of U.S. sanctions. In his first Friday sermon since 2012, Iranian Supreme Leader Ayatollah Ali Khamenei said in January that the country’s reliance on oil needs to stop.

Sanctions against Iran were lifted in 2016 after the International Atomic Energy Agency found that Iran had adequately dismantled its nuclear weapons program under the Iran Nuclear Deal, known as JCPOA; however sanctions were reinstated in 2018 after the U.S. withdrew from the deal.

Information used to fight international terrorism has been a significant part of the State Department since the formation of the Reward for Justice Program in 1984. In Iran, the initiative offers up to $15 million for tips that can disrupt the finances of IRGC and its associated branches including Iran’s Quds Force. State Department Secretary Mike Pompeo is also authorized to reward more than $25 million.

Through the program, the U.S. has paid more than 100 individuals over $150 million. The program played a crucial role in the arrest of Ramzi Yousef who was convicted of the 1993 World Trade Center bombing.