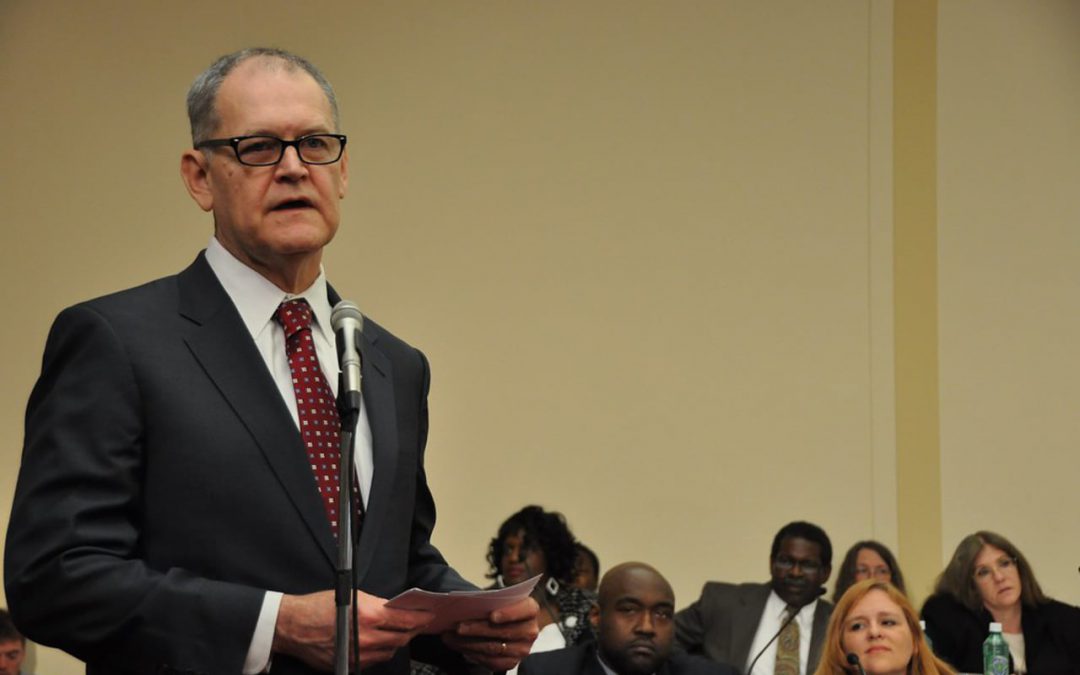 Medicare-for-All has become one of the most important issues in the democratic primary. According to the Kaiser Family Foundation, the policy has majority support among the American people at 52% as of last month and has become central to the healthcare policy for candidates like Bernie Sanders.

As a former communications executive for Cigna, one of America’s largest private health insurers, Wendell Potter was responsible for seeing that support for a government-run health care program remained as low as possible.  Now, he sees Medicare-for-All as the only way forward and it one of its most vocal advocates.

We sat down with Potter to hear how he went from a private insurance defender to single-payer champion.