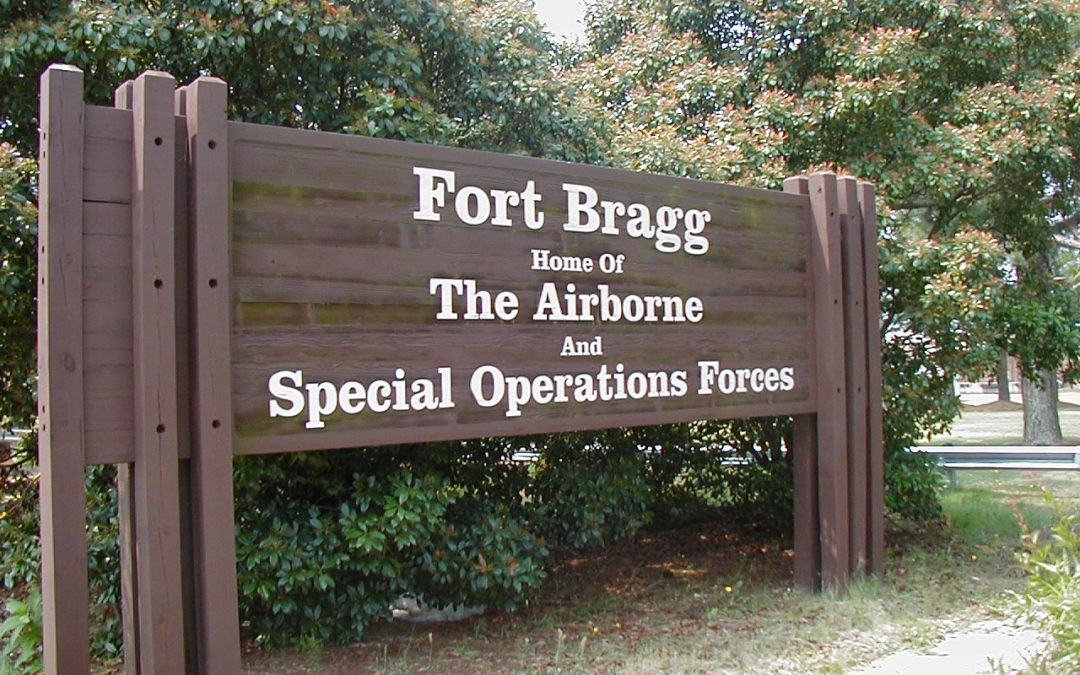 The House Armed Services Committee on Wednesday approved a proposal to rename military bases named after Confederate soldiers and another to set limits on the president’s power to reduce U.S. troops in Europe; U.S. military headquarters for Europe are in Germany.

The proposals are part of the $740.5 billion National Defense Authorization Act for Fiscal Year 2021. The committee is likely to finish its deliberations on the massive funding bill Thursday, which would send it to the House for a vote when Congress returns from its July 4 recess on Wednesday.

The NDAA determines what national defense efforts will be funded over the next year.

“It is one of the biggest pieces of legislation Congress moves annually, and the only one that has been passed 59 consecutive years,” said Caleb Randall-Bodman, the committee’s deputy communications director. “There is immense bipartisan agreement across the subcommittees on the substance of the bill.”

The majority of the bill focuses on approving the regular operations of the Department of Defense as well as some new programs and projects, such as what ships will be built for the Navy, a proposed 3% pay raise for service members and the first hirings for the Space Force.

But Rep. Anthony Brown, D-Md., introduced the amendment to rename military bases named after Confederate soldiers within the next year. He recommended Medal of Honor recipients, notable minority troops, or local heroes as examples of more suitable names.

“The symbols and individuals that our military honors does, in fact, matter,” said Brown. “It matters to the culture of inclusivity and unity needed for our military to get the job done.”

Earlier Wednesday, however, President Donald Trump pledged to veto the NDAA if it included such an amendment.

The committee’s top Republican, Rep. Mac Thornberry of Texas, said that he thought bases with Confederate names should be changed, but suggested that Brown’s amendment include language to require communities near bases to be consulted before base names are changed.

Chairman Rep. Adam Smith of Washington opposed Thornberry’s suggestion and it was not approved by the committee.

“If [bases] were, in fact, named for people who participated in the rebellion against the U.S. that led to the Civil war — this is clear cut,” Smith said. “This should not be. This does not have a place.”

Democratic Rep. Ruben Gallego of Arizona proposed an amendment that would limit the use of funds to reduce U.S. military investment in Europe. The amendment pushed back at a plan Trump approved Tuesday to withdraw 9,500 troops from Germany.

Republican Rep. Matt Gaetz of Florida opposed the amendment, saying U.S. troops are not an effective deterrent against Russia and a reduced American presence would encourage European allies to commit more to defense spending.

“It’s not as if our presence in Germany stopped Russia from marching into Crimea,” Gaetz said. “They were able to do that despite our 35,000 troops in Germany.”

Beyond the few controversial topics, the committee generally displayed bipartisan camaraderie. A common theme motif was ensuring the U.S. would be well defended against Russia and China’s possible threats. The committee also approved several amendments dealing with nuclear modernization and the protection of American intellectual property with regards to foreign adversaries.