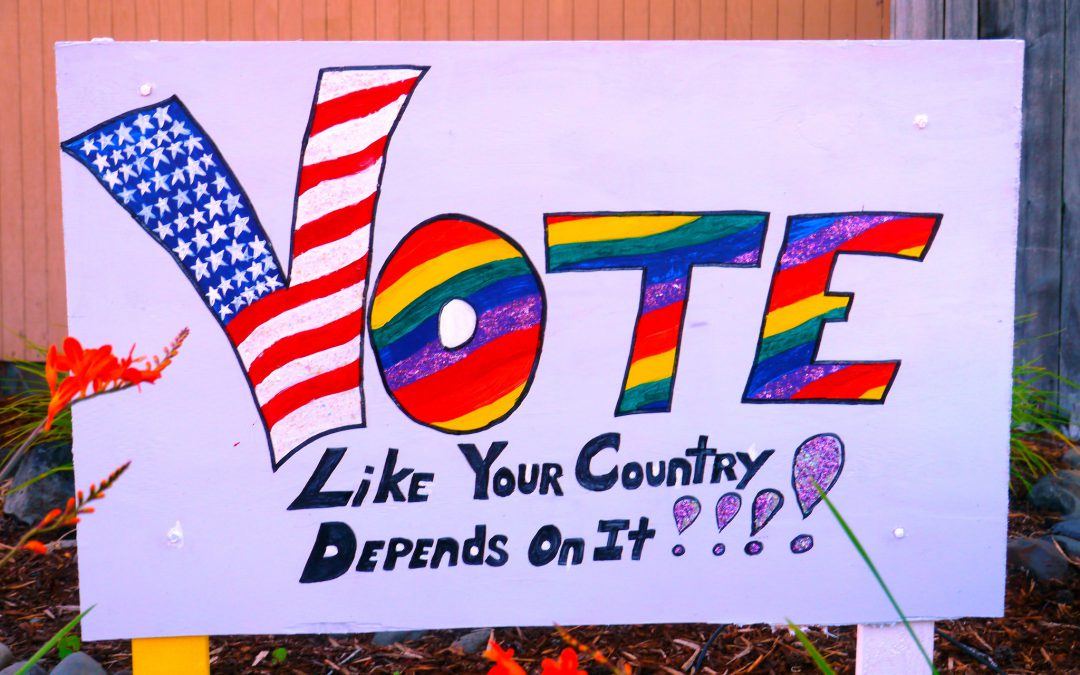 When asked to describe what fundraising has been like during a pandemic, first-time Democratic congressional candidate Kimberly Walker did not miss a beat: “Hard.”

Across the board, donations surged in competitive congressional races despite the coronavirus pandemic. But in smaller races, the pandemic has made it harder to raise money for first-time and lesser-known congressional candidates while low-cost options to advertise and outreach have been limited.

Walker paid $9,000 of the $10,400 of the Florida qualification fee out of her own pocket. She raised about $17,000 in contributions in the second quarter of this year, one-seventh the amount of her opponent, Republican incumbent Rep. Gus Bilirakis, who brought in more than $1 million in the election cycle, according to the Federal Election Commission’s data.

Bilirakis has represented Florida’s 12th Congressional District since 2013 and before that, the 9th District since 2007. In the second quarter of 2020, more than half of his donations were from political action committees, with his top donors being a Medical supply company and an investment firm.

But first-time candidate Walker has few donations from PACs and has to turn to individual contributors, many of whom have little money to spare during the economic downturn.

“How am I supposed to in good conscience ask somebody for some money when they just lost their job?” Walker questioned. “People are hurting.”

In the Democratic primary race in Wisconsin’s 3rd Congressional District, Mark Neumann, who is running against incumbent Ronald Kind, also is reluctant to ask for contributions during the recession.

“People are just under a lot of financial and emotional stress. It [the campaign] is not something that I want to add to anybody’s burdensomeness given our public health emergency right now,” Neumann, another first-time candidate, said.

Alan Swain, a Republican running in North Carolina’s 2nd Congressional District, hopes that by connecting with voters now he will build a foundation to tap into down the road.

“If people are more comfortable with how the economy is opening up, then hopefully they will come through and contribute to you,” Swain said.

Swain, a retired Army colonel running for Congress for the first time, was outraised by his Democratic rival, former state representative and 2016 U.S. Senate candidate Rep. Deborah Ross, by almost half a million dollars last quarter. 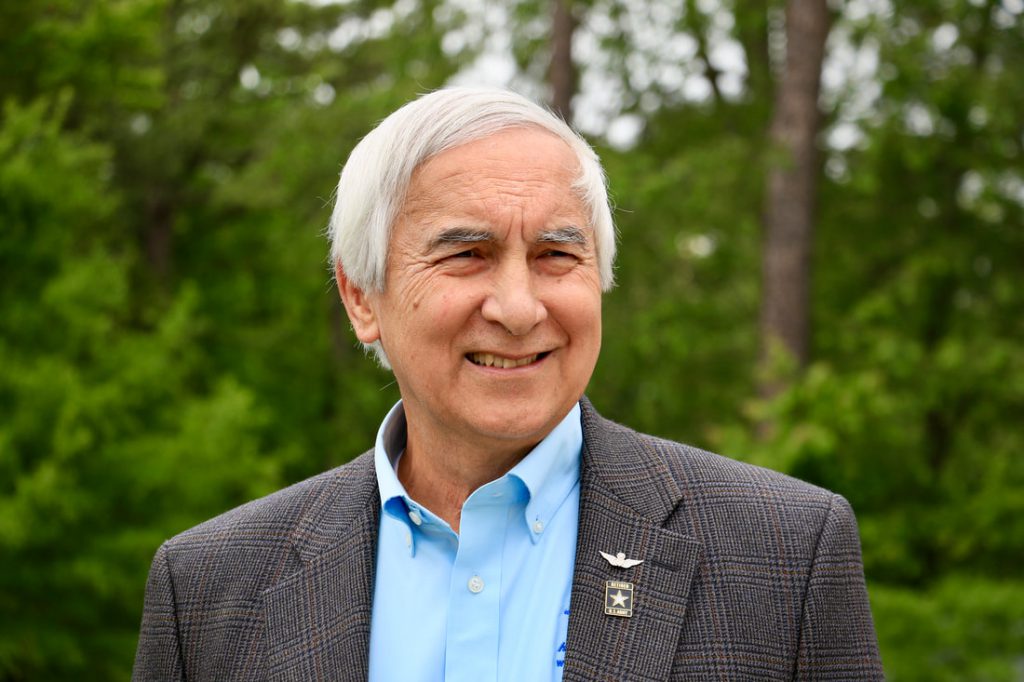 Alan Swain, a Republican running in North Carolina’s 2nd Congressional District, hopes that by connecting with voters now he will build a foundation to tap into down the road.

To make the first-timers’ financial struggles worse, the pandemic eliminated low-cost options of advertising and voter outreach such as going door-to-door and participating in community events, said Laurel Harbridge-Yong, an associate professor of political science at Northwestern University.

“It is generally hard for less well-known candidates and those without previous experience in office to compete against incumbents,” Harbridge-Yong said in an email. “The pandemic likely makes it harder.”

Television advertising may be an option for candidates with millions to spend, but that doesn’t include Florida’s Walker. She purchased lawn signs and sent postcards to newly registered voters to get out the word about her candidacy. Around 80 people donated to her campaign last quarter.

To be nominated for Wisconsin’s primary, Neumann needed signatures from 1,000 eligible voters by June 1. He thought about carrying a clipboard from door to door, which is cost-efficient, but that became impossible after the state issued a lockdown in March. He mailed brochures and nomination forms to hundreds and re-mailed the 15% of those who signed incorrectly. He spent about $8,500 on signature gathering, accounting for 70% of his total costs in the second quarter.

Despite the financial struggles, some candidates try to downplay the fundraising gaps. In Arizona’s 6th Congressional District, Democratic primary candidate Anita Malik said she isn’t worried about the difference in funding between her and Republican incumbent David Schweikert, who she will face if she wins the Aug. 4 primary. She is instead emphasizing her connection to voters and her grassroots approach to campaigning, wanting “to inspire people in different ways, and not rely on the race to raise or the money game.”

Malik raised over $65,000 in the second quarter of this year compared with Schweikert’s $200,000, FEC filings showed.

“We’re getting a lot of people that just have questions that just want to chat,” Malik said.

She said being able to connect with voters in this way served her well in her race in 2018, when she ran against Schweikert the first time. She lost by 10 percentage points.

“We’re not worried about whether he has more [money],” Malik said.