Does the CARES Act Present a Funding Threat to Higher Education? 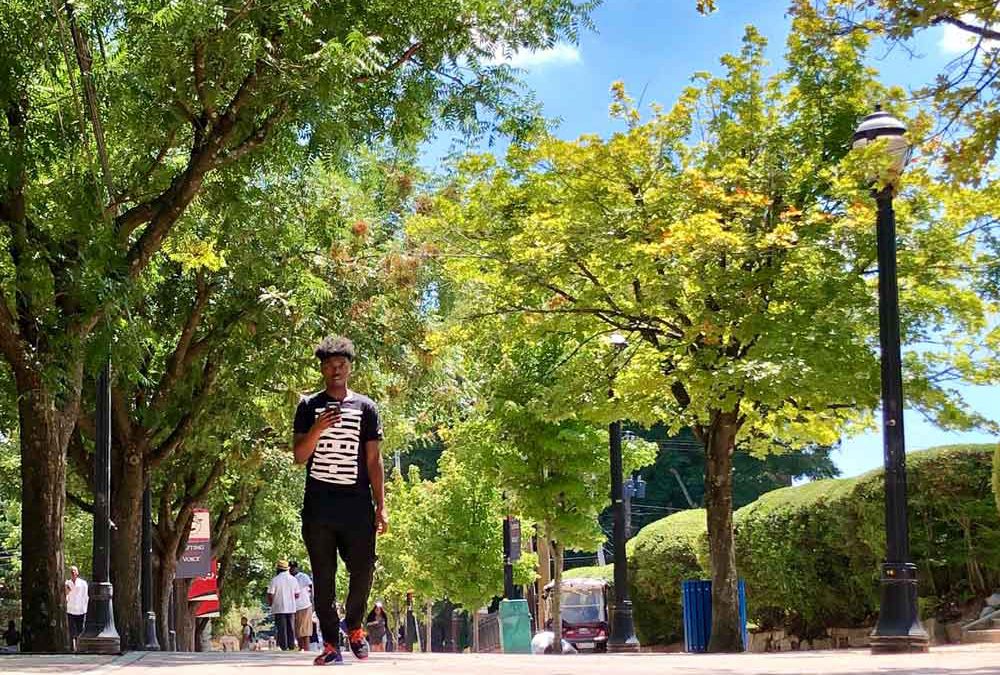 For-profit colleges accounted for 71 of the 100 schools that received the most emergency grant funding per student from the CARES Act, as shown by an analysis of Education Department data by students at the Medill School of Journalism at Northwestern University.

Meanwhile, 89 of the 100 schools that received the least funds per student in the country were not-for-profit, including 35 community colleges.

Higher education institutions, which serve approximately 20 million students as of fall 2019 according to the National Center for Education Statistics, have taken an unprecedented financial hit as they are forced to invest in technology to move classes online, refund student housing costs and worry about low enrollment numbers this fall.

Congress approved $12.5 billion for higher education as part of the Coronavirus Aid, Relief, and Economic Security Act, the largest one-year federal grant to higher education since the 2007-2009 recession, according to the Center for American Progress. The funds are allocated to schools based on a formula that prioritizes institutions that serve full-time, low-income students receiving federal Pell Grants. It also requires that at least half the funding must go directly to students.

However, the criteria of this formula mean that the 1,639 for-profit institutions received $1.1 billion of the $12.5 billion in CARES Act funding, even though they serve 8%of enrolled higher education students.

For-profit colleges have been slammed in recent years with accusations of funneling federal student grant money toward political campaigns, giving students credits that don’t transferto other institutions and saddling students with loans they often struggle to pay back, all while promising immediate career boosts that often don’t pan out.

Community colleges serve over one-third of America’s college population, according to the National Center for Education Statistics. “It’s another example of how much two-year colleges are kind of overlooked,” said Lisa Ganga, communications manager at the Teachers College at Columbia University in the City of New York. “They’re really not thought of when people make policy for colleges in America.”

During the 2007-2009 recession, enrollment at for-profit schools skyrocketed because students could not find work, according to Ganga. Once the recession ended, she said, the schools began closing, “leaving students in the lurch.” She said other schools wouldn’t accept transfer credits from the schools. “They would essentially have spent tens of thousands of dollars for a worthless degree. I mean, that’s not every for-profit school, but it’s certainly a much bigger problem in for-profit schools,” she said.

By definition, for-profit institutions aim to increase their revenue to serve a corporate owner or shareholders, said Antoinette Flores, director of the post-secondary education team at the Center for American Progress.

Since the CARES Act stipulates that only half the funds must be distributed directly to students, Flores is concerned that the other half might go directly into for-profit school owners’ pockets. The government has never funded for-profit schools in this way before.

“Typically, when money is going into institutions, it’s going to students, and so this kind of creates a new precedent in providing direct operating support to institutions whose primary goal is profit,” Flores said.

For-profit institutions also fared well in the CARES Act formula because they typically target students who qualify for Pell Grants. These federal funds are funneled directly to the school, and make up a large portion of their revenue.

Not-for-profit institutions, especially community colleges, didn’t fare as well in the formula. Coastline Community College in Fountain Valley was one of California’s least-funded schools by the CARES Act. So far, the school has only received $317,105, half of its total allocation. Kate Mueller, the school’s vice president of student services, said all the money is going directly to students in the form of $500 grants.

Mueller said the school, where a majority of the 30,000 students are enrolled part-time, received
less money than expected. “Once we realized our dollar amount was nominal… there were a variety of conversations that
occurred within the college to settle on some criteria,” for student aid, including that students
receiving funds had to be enrolled exclusively at Coastline, and not also enrolled at one of their
sister schools. They reasoned that students also enrolled at the sister schools could apply for
funds through the other institutions.

When the rest of the funding arrives, Mueller said she hopes the school will be able to give the
money directly to students again. However, due to recent state budget cuts, the college “[doesn’t]
have much discretionary funds.” It may be forced to dip into its CARES Act funds to repay the
state for money Coastline used to supply students with laptops and WiFi hotspots. These students
relied on computers at the school or a public center before the pandemic hit.

Flores, of the Center for American Progress, said the CARES Act funding was not enough,
particularly for state colleges, including community colleges. The pandemic has caused a
massive shortage of state revenue, and public college funding is often the first thing to be cut
from state budgets.

“They’re facing a perfect storm. When state budget cuts hit, it’s going to be catastrophic. If you
look at what happened during the last recession, state budgets were hit,” she said. “You’re talking
about what is a de facto existential crisis for public higher education in the United States.”

A coalition of California community colleges, headed by California Community Colleges
Chancellor Eloy Ortiz Oakley, are suing Education Secretary Betsy DeVos. “The Department of
Education’s eligibility requirements for emergency grants to students under the CARES Act
unlawful and unconstitutional and to halt their implementation,” the lawsuit said. It adds that
almost 800,000 students in the state were excluded from receiving funds, including “‘veterans,
citizens who have not completed a federal financial aid application, and non-citizens, including
those with DACA status,’” according to Ortiz Oakley.

House leaders have passed a new round of funding, the $3 trillion Health and Economic
Recovery Omnibus Emergency Solution Act, that would provide emergency relief for college
students, canceling up to $10,000 in student debt. The act would also prevent states from
slashing public higher education budgets, exclude for-profit schools from receiving funds and
count student enrollment by headcount instead of full-time status. However, the Republican-
controlled Senate will not take up the bill, GOP leaders have said.

Look up your school: