Tougher noise-reduction rules for passenger planes might not be worth cost, study shows 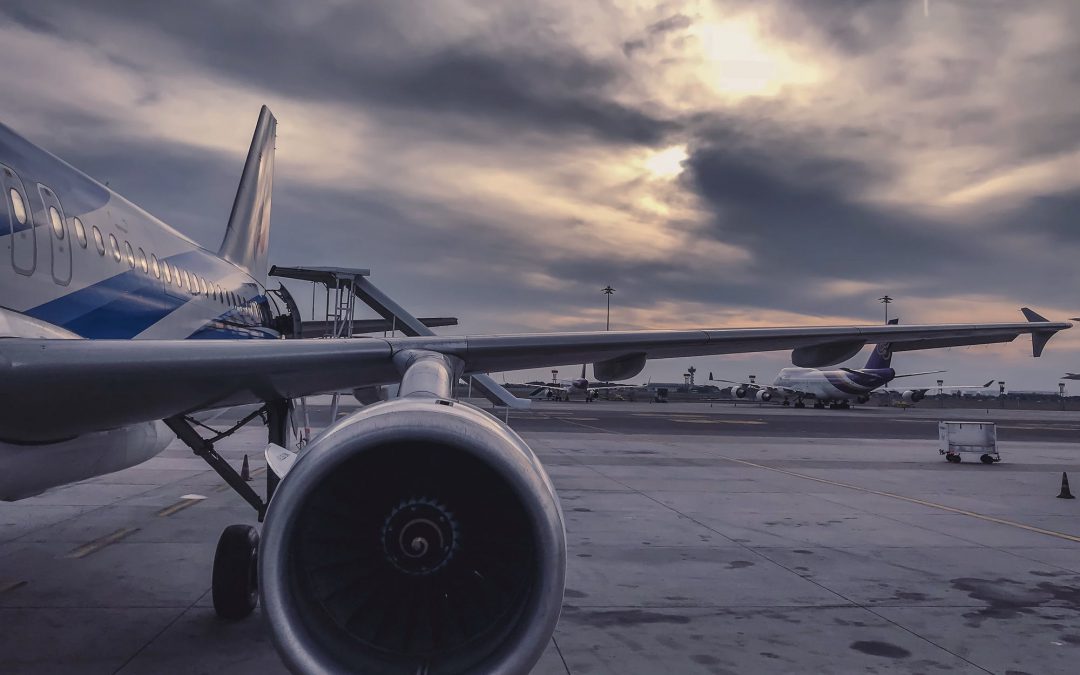 Commercial airplanes are already required to keep noise at levels similar to a subway train and tougher rules to make them even quieter might not justify the cost, a federal study has concluded.

A newly released Government Accountability Office report found that tightening noise requirements would likely be expensive for Southwest Airlines, American Airlines and other carriers while only providing a small reduction in noise.

Most large commercial jet airplanes are already certified to meet so-called Stage 3 noise standards, meaning the sound of planes on takeoff and landing is about 95 decibels or lower. That’s about as loud as a subway train.

The GAO also found that 96% percent of large airplanes could meet the more stringent Stage 4 standard of about 85 decibels — similar to the sound of city traffic.

“What we found is engine and airframe technology moves more quickly and outpaced the implementation of some of the noise standards,” said Heather Krause, director of physical infrastructure issues at the GAO.

Yet even though most modern passenger planes exceed Stage 3 requirements, almost two-thirds would still have to be legally re-certified if more stringent requirements were enacted, the GAO said. It would entail extra costs and paperwork for carriers.

“If there’s a phaseout that required aircraft to show that they do meet higher standards beyond Stage 3, there could be some costs associated with the process of re-certificating those aircraft,” Krause said.

The GAO did not estimate how much it would cost.

Older and noisier planes like the McDonnell Douglas MD-80 have been exempt from the higher standards. Yet these planes are being retired in favor of newer designs that are more fuel efficient, environmentally friendly and thus quieter — a process accelerated by the coronvirus pandemic. Carriers are trying to cut costs in an era of sharply reduced travel by the general public.

The vast majority of planes now in operation produce far less noise than their predecessors. Take Boeing. The GAO report found that 82% of all Boeing commercial planes can meet noise standards beyond Phase 3.

“Boeing continually works to make our airplanes quieter,” a Boeing spokesperson said. “As an example, the noise footprint from today’s airplanes is 90% smaller than the models that flew at the start of the Jet Age.”

Airbus, for its part, said 90% of its planes can meet more stringent noise standards.

The Boeing rival, the world’s other large aeropace giant, said in a statement it also aims to reduce noise levels by 65% in the next 30 years.