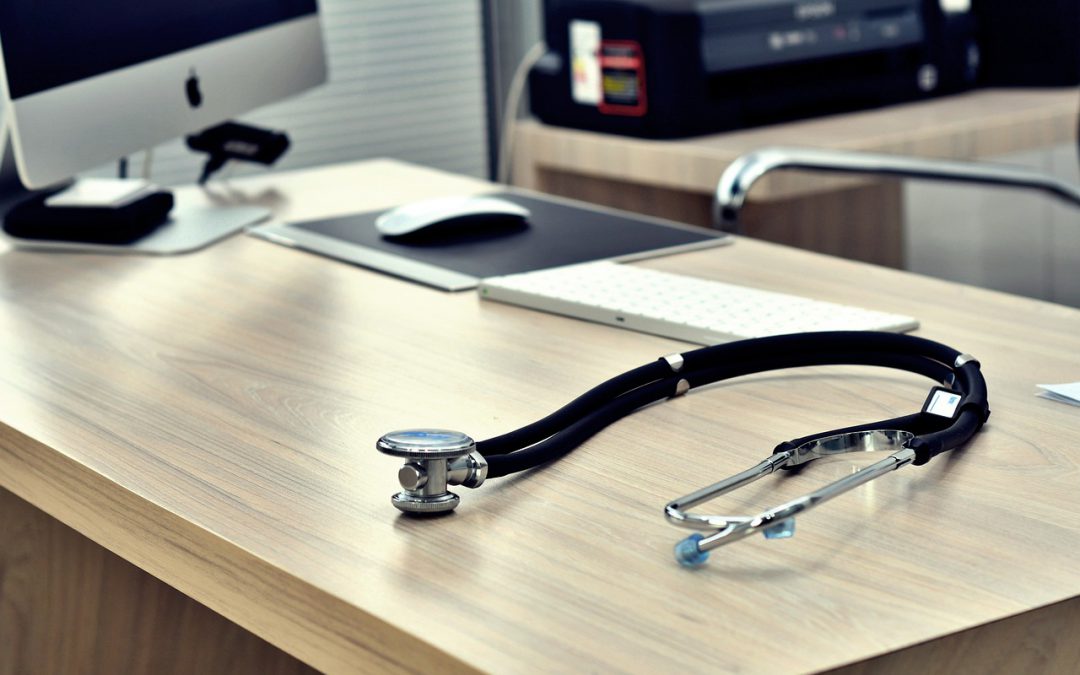 75% of cardiovascular drug trials reported from 2015 to 2019 had major racial discrepancies, according to data from the FDA. Nine out of the 12 trials report 80% or more white participants and less than 6% African American participants.

Historically, there has been an underrepresentation of minorities, women and those older than 65 in clinical trials. Dr. Clyde W. Yancy, the chief of cardiology at Northwestern’s Feinberg School of Medicine, said the problem of underrepresentation was so significant that in 2016 the “FDA introduced guidance to attempt to directly address it.” But, “in the absence of a mandate, the guidance has not yielded a major change.”

In early April, the CDC released a study showing many of the deaths related to COVID-19 were due in part to cardiovascular diseases. So it is no surprise that Black Americans, who are affected by heart problems at higher rates, are disproportionately dying of COVID-19 in cities across the U.S.

According to the CDC’s COVID-19 data tracker, while Black Americans make up 13% of the country’s population, Black (non-Hispanic) patients make up 22% of total deaths caused by the novel coronavirus.

An analysis by the American College of Cardiology supported the CDC’s findings. They concluded that heart complications are common in patients suffering from COVID-19. And since there are no specific therapies available to target myocardial injuries sustained from COVID-19, Black people are at a higher risk of heart complications.

In the traditional drug trial model, clinical research coordinators, or doctors, partnering with research organizations handpick patients for drug trials. According to Yancy, with this model, mistrust and subconscious bias can cause significant racial discrepancies amongst the recruited participants. “If the investigator or the investigation team doesn’t trust a patient to execute the trial dutifully then they won’t bring that patient into the trial,” Yancy said.

But trust goes both ways. Patients can also opt-out from participating in a trial if they feel that an investigator isn’t transparent and honest about exposure and risk of trial. Black patients said the generational mistrust the Black community has towards medical professionals, which is largely based on experiments like the Tuskegee study, continues today.

“History has shown that in the past, healthcare trials have not always been favorable to African Americans,” said Elizabeth Corshu, a registered nurse and heart patient. Corshu was shocked that this experiment wasn’t taught in any of her nursing classes. “It was something that I learned on my own,” she said.

During her pregnancy, Corshu was experiencing signs of heart failure. As a Black medical professional with almost 10 years of experience, she recognized the symptoms and reached out to her doctor but her continuous efforts were dismissed.

A week after the 30-year-old gave birth to her twin boys, her symptoms started escalating. She found herself in the hospital describing the exact tests she wanted her doctors to complete. The doctors were shocked when Corshu, a young patient with no history of heart problems or high blood pressure, showed signs of peripartum cardiomyopathy, a rare type of heart disease related to pregnancy.

Although Corshu was able to use her medical knowledge to advocate for herself, she was angry for the women that came before her who couldn’t.

A 2016 study showed 40% of first and second year medical students falsely believed that Black people had thicker skin than white people and thus a higher tolerance for pain. According to the Association of American Medical Colleges, Black people’s pain is often disregarded and undertreated, which can have fatal consequences.

After her diagnosis, Corshu was approached about participating in an experimental drug trial, but she refused. She said in order to build goodwill within the Black community, drug companies need to be transparent with their goals and have some involvement within the community instead of trying to turn a profit through a new drug.

Darlene Scott, 45, participated in a cardiomyopathy study with Pfizer over two years ago and is a participant in a lifelong study for her sarcoidosis, an autoimmune disease that her cardiologist discovered to be the root of her enlarged heart, she understands why people in her community hesitate to be a part of experimental drug trials.

Scott, an associate professor at the Virginia Union University, said in general, the Black community has great mistrust toward medical professionals. “So many tests and trials have been done on us without our permission and they’ve had detrimental effects,” she said.

According to Yancy, unless the FDA’s guidance of diverse representation in clinical trials, particularly National Institutes of Health directed studies, becomes a requirement, the racial discrepancies will not get much better.

However, Yancy is hopeful. He said, typically, the representation in drug trials today is closer to 20% for non-white participants. He said the FDA data, which shows Black or African American participation at less than 6% in most cardiovascular clinical trials, is not representative of all past or on-going studies.

In fact, according to a 2018 NIH report, which included data from 22 NIH funded institutions, about 24% of the participants in cardiovascular clinical trials identified themselves as non-white. 15% of these participants are Black.

In contemporary clinical research, large academic medical systems, like Northwestern Medicine, have private electronic databases that compile information on all patients that visit Northwestern affiliates. Instead of handpicking participants, clinical researchers and clinical trial coordinators allow computers to filter through the database to find patients who fit their criteria.
Yancy said although electronic databases are better at combating bias compared to the traditional model, there’s still inequity that stems from socioeconomic status, especially when considering who can afford to visit private hospital systems.

Amgen Inc., Novartis International AG, Pfizer Inc. and Portola Pharmaceuticals, companies with cardiovascular drug trials in the FDA database, were sent multiple requests to comment on the racial inequalities of their respective studies. Pfizer Inc. was the only company to respond and their spokesperson declined the request for an interview. “We prefer to focus our limited media resources on the company’s multi-prong efforts to address COVID-19,” the spokesperson said. “Beyond that, it seems very misguided to highlight as an example the participant diversity of our Vyndaqel ATTR-ACT trail, especially since 14% of patients in that trial were Black- roughly the U.S. national average for African Americans based on U.S. Census population estimates.”

Although Yancy highlighted that the racial disparities have decreased under the current model, there is still room for improvement.

“The future is a place where we have a universal learning health system, where engagement in clinical research is almost entirely passive,” Yancy said. “Every patient who comes into the health system is a candidate,” which would reduce subconscious bias and inequities created by socioeconomic status. He added, participation in clinical trials should be non-controversial and a “component of citizenship.”

Besides the changes in technology, Yancy said there needs to be a cultural shift in order to break the enduring mistrust between Black people and the medical community. “[The culture] needs to move away from cynicism, distrust, fear and uncertainty,” Yancy said. “This is part of our responsibility as citizens.”