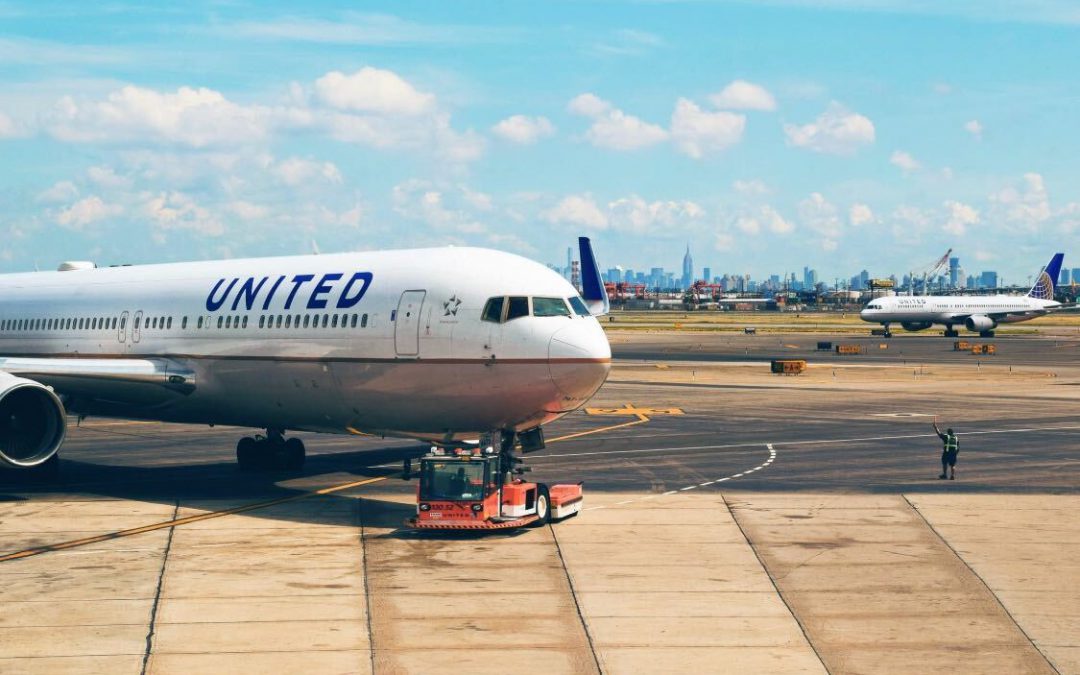 The coronavirus pandemic has heavily impacted the travel business. While airlines were provided with a relief package, it's expiration has lead to thousands of airline workers being furloughed. (Pexels)

Parker and Kirby announced that they will reverse the furloughs if an agreement for a relief package is reached in the next few days. However, Secretary of the Treasury Steve Mnuchin said that further stand-alone aid for the industry is unlikely.

“There’s a lot of support we’ve already delivered for that industry,” he said.

House Speaker Nancy Pelosi has been negotiating with Mnuchin to find a compromise between the $2.2 trillion in additional relief that House Democrats want and the $1.6 trillion the White House has proposed.

Since the outbreak of coronavirus, airlines have since made significant cuts to flight schedules and reduced overhead to stay afloat. To cut labor costs, employees were encouraged to take voluntary leave or early retirement when travel significantly declined in April.

David Ishmael, a United Airlines flight attendant, participated in voluntary unpaid leave for a month in spring. Ishmael now is furloughed. His main concerns are covering costs and avoiding eviction.

“Those are the kinds of real fears that are stoked when you face the idea that you’re not going to have a job,” he said.

Ishmael has worked at United for four years. He’s advocated to keep the travel industry afloat through his social media platforms and by writing to federal and local government officials.

“It’s not just about my job,” he said. “It’s a larger picture of the economy, and small communities and businesses that rely on essential air services that we won’t be able to provide unless something happens in Congress.”

Nick Engen, a furloughed United Airlines flight attendant, said he had remained hopeful throughout the summer that federal relief would be passed.

“I think yesterday it really hit everyone,” he said. “This is something we’ve prepared for, but also hoped that it wouldn’t happen.”