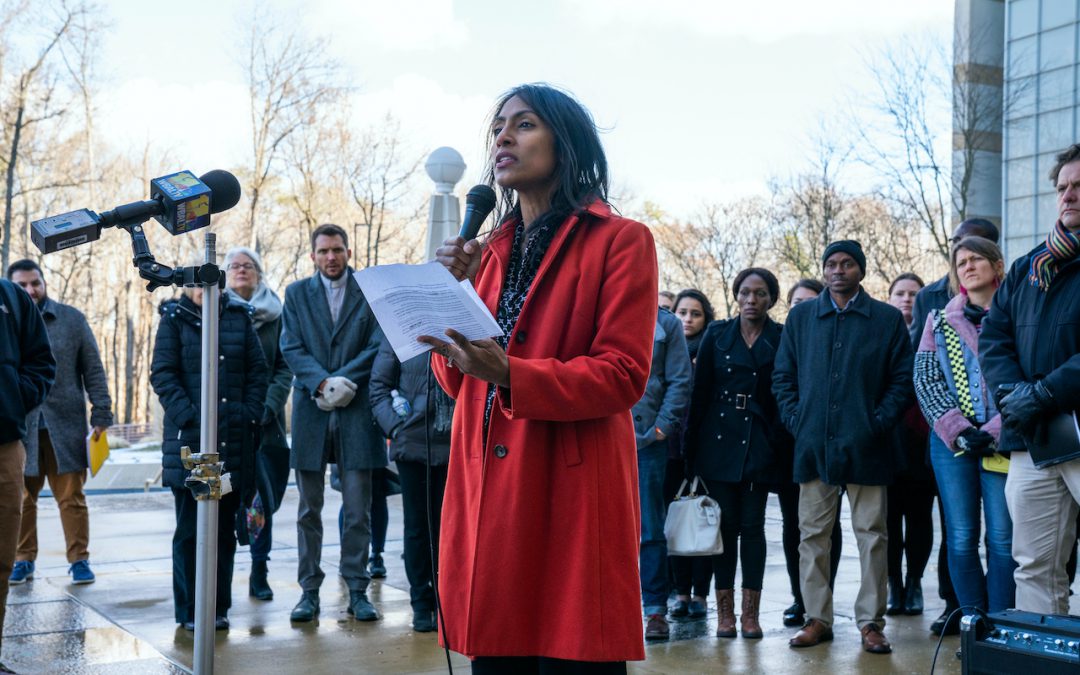 On Jan. 8, the 4th U.S. Circuit Court of Appeals decided that the 2019 executive order, which required state and local governments consult with the federal government before acting on refugee resettlement, violated the 1980 Refugee Act. This decision upholds a preliminary injunction granted a year ago.

The three refugee resettlement agencies that filed the lawsuit — Church World Service, Hebrew Immigrant Aid Society, and Lutheran Immigration and Refugee Service — are pleased that they will no longer need permission from localities to resettle refugees.

“There was an outpouring of relief and excitement that we are entering a new era and returning to the U.S. being a beacon of hope and freedom,” Krish O’Mara Vignarajah, president and CEO of the Lutheran Immigration and Refugee Service, told Sojourners.

Vignarajah said her agency filed the lawsuit because they believed the executive order was an unconstitutional, illegal, and politically motivated move by the Trump administration to turn refugees into political pawns. The president does not have the legal authority to block refugees from resettling and receiving vital services in their new communities, Vignarajah said.

“At a time when local government faces significant fiscal constraints, refugees represent a way to grow and rebuild our economy,” she said. “So I think it is such an important moment for us to reopen the gates and welcome those who are fleeing desperate circumstances from around the world.”

Jen Smyers, director of policy and advocacy at Church World Service, told Sojourners she was sad the agency had to resort to suing the federal government in order to continue helping refugees.

“You cannot discriminate against someone based on where they’re from,” she said.

“The refugee resettlement program survived,” Steinberg said. “And so now we get to rebuild.”

Not only will refugees be able to resettle because of the ruling, but they can apply for family members to join them. Also, more than 100 local resettlement offices that had to close because of Trump’s refugee policies might be able to operate again, Smyers said.

“We know that there are thousands of people who have been vetted — who have gone through every single security check, have been medically checked, and have been cleared to come to the United States through the resettlement program — that have been unable to do so,” Steinberg said.