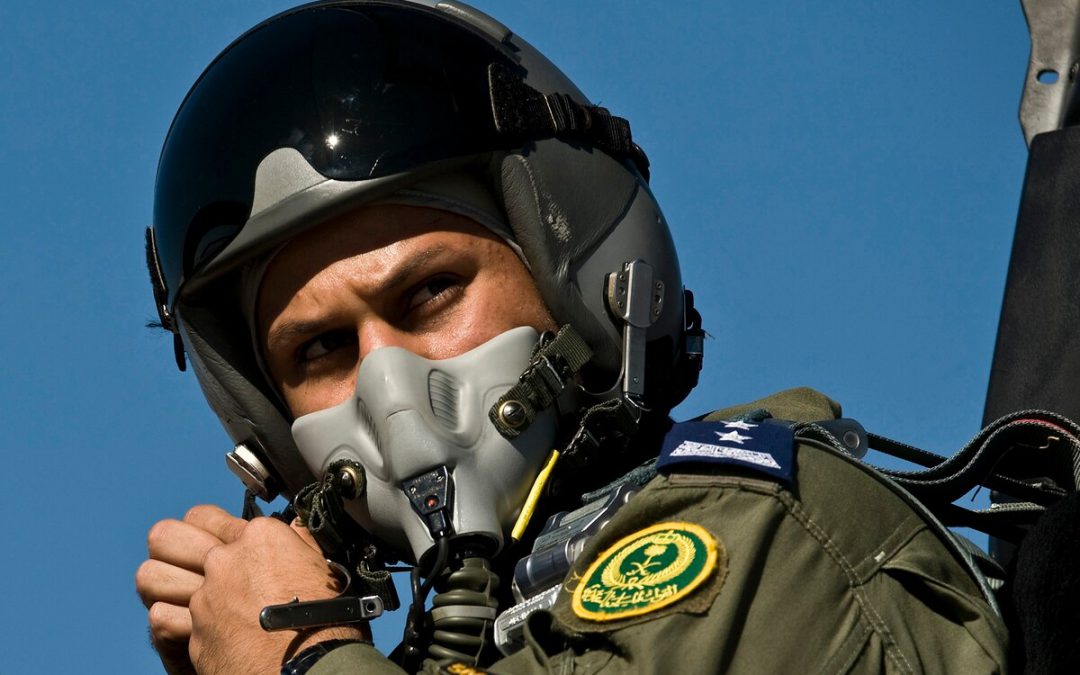 WASHINGTON – As the world witnessed President Joe Biden take his oath of office on Jan. 20, he vowed to “repair our alliances and engage with the world once again” as a “strong and trusted partner for peace, progress and security.”

At the Pentagon, that could mean foreign military training programs, some of which came under attack during the Trump administration, could regain their previous status as what former Defense Secretary Mark Esper called a “critical long-term investment.”

These programs were harshly criticized in December 2019 when a Saudi trainee at the Naval Air Station Pensacola, Florida, killed three sailors and injured eight more in what the FBI deemed a terrorist attack. The shooter was part of the International Military and Education Training initiative, a State and Defense Department joint initiative that, alongside other programs, brings around 6,000 members of foreign militaries to train at U.S. military facilities each year.

In the aftermath of the shooting, the Pentagon forbade international military students and their families from possessing firearms and ammunition. And as a result of strong calls from Florida Republican politicians for the Pentagon to reassess foreign military training programs, Esper ordered a review of the programs shortly after the Pensacola incident, but also said he supported them, generally.

Even before the incident, the DoD had proposed a 10 percent decrease on the IMET for fiscal year 2020, which began in September 2019. The Senate, however, approved the original budget of almost $115 million.

Over the last four years, the Trump administration took other steps to decrease the role of foreign military training programs. In 2019, it shut down a program to train Afghan pilots after nearly half of its participants were found to have deserted. And in an effort to crack down on Islamic militants, the U.S. blocked Pakistani military members from participating in IMET for over a year between 2018 and 2019.

Despite the changes in priorities under President Donald Trump, international military training programs continue to be a key pillar of U.S. foreign policy. In 2020, the DoD trained over 31,000 foreign military students in its schoolhouses. It also deployed 55 military advisers to 13 ally countries.

Renanah Joyce, a postdoctoral fellow at the International Security Program at Harvard University, said that DoD “has taken steps to improve its assessment, monitoring and evaluation of foreign military training programs, but still really struggles to answer pretty basic questions about the return on investment.”

“One of the one of the reasons why the U.S. government chronically struggled to answer questions about the return on investment is that it tries to achieve so many things with the same tool,” Joyce said, adding that the Biden administration should “think really carefully about not to treat training as sort of a silver bullet, but to think clearly about what the most important strategic goals are.”

To change this landscape, in 2020, the Senate Committee on Appropriations recommended that the State Department implemented a more detailed IMET monitoring and evaluation plan, as well as maintain a record of each participant’s “subsequent military or defense ministry career and current position and location post-program.” It also urged the inclusion of more women in IMET.

“Of all things to be cut in the United States defense budget, this will likely not be one of them, primarily, because it seems very clear from Biden’s appointees that the new administration is very concerned with shoring up relations with partners and allies,” said Jonathan Caverley, a professor of strategy at the Naval War College.

With the rise of military competition China and the U.S., however, military training programs are likely to experience a pivot in the composition of its student body, Caverley says. The Biden administration is likely to focus on “competition with China, rather than confrontation,” and that could translate into more training for members of Asian militaries.

“Rather than force on force, it’s more of a competition in third party locations, very similar to the Cold War,” he said. “You will see that fewer trainees will come from Afghanistan, from Iraq, from various countries in the Gulf, and you’ll see much more of an emphasis on Asian states.”

The Pentagon declined to comment on the future of the programs at this point.