VIDEO: North Dakota Lawmaker Would Like the Capitol’s Enhanced Security to end, Eventually 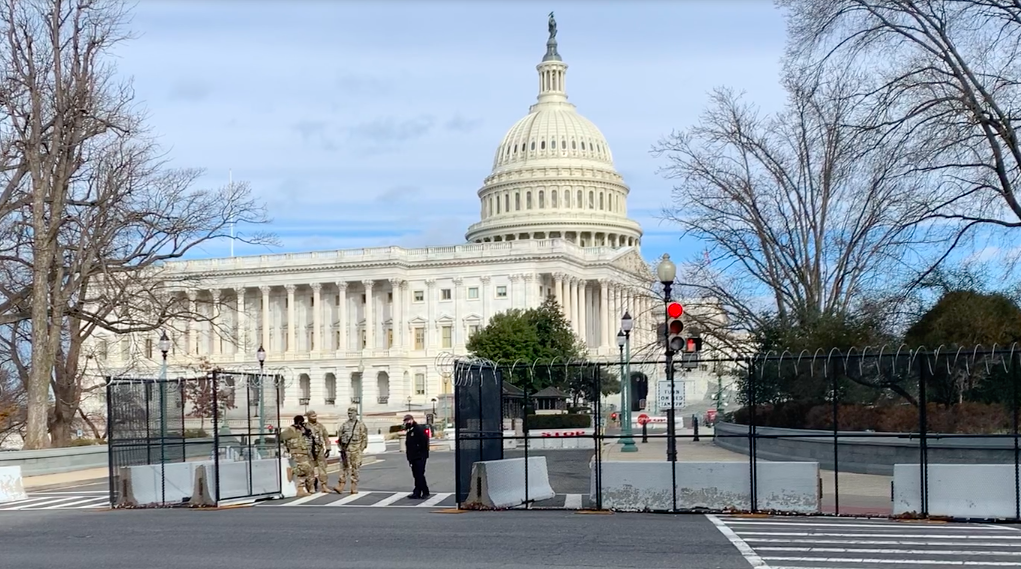 WASHINGTON — Yogananda D. Pittman, the acting chief of the Capitol Police, is calling for vast improvements to the Capitol building’s physical security after insufficient safeguards left the building, and the people inside, vulnerable during the January 6th attack.

Since the breach of the Capitol last month, tall fences topped with barbed wire surround the entire building and nearby congressional offices. A Homeland Security bulletin released last week has prompted calls for permanent fencing around the U.S. Capitol. The bulletin warns of a heightened threat from domestic violent extremists, potentially emboldened by the January 6 attack.

“It makes me sad every single day when I drive up, and there’s temporary fences and razor wire and our national guardsmen and women standing around,” Rep. Armstrong said.

“I’m okay dealing with the temporary, because I want everybody who works here, and everybody who participates in this process to feel safe. But we really, really need to do absolutely everything we can not to make those structures permanent.”