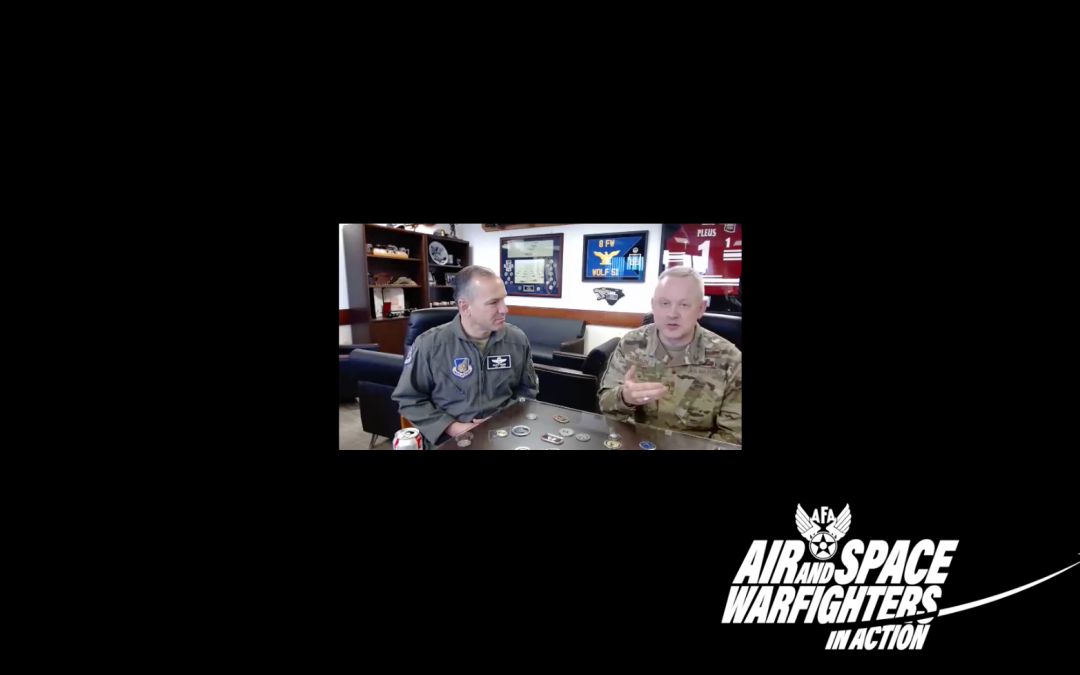 Some of the guardians are based at the 607th Air Operations Center in Osan Air Base, Pleus said.

“The Republic of Korea Air Force, the United States Air Force airmen and guardians are sitting side by side,” Pleus said.

He highlighted the importance of precision, navigation and timing provided by space capabilities at the Korean peninsula’s distinctive field of operations.

The world’s only independent space force, created by former President Donald Trump, has “the full support of the Biden administration” and the new administration is “not revisiting the decision to establish the Space Force,” White House Press Secretary Jen Psaki said at a press briefing on Feb. 3.