Key Votes from the Wisconsin Congressional Delegation This Week 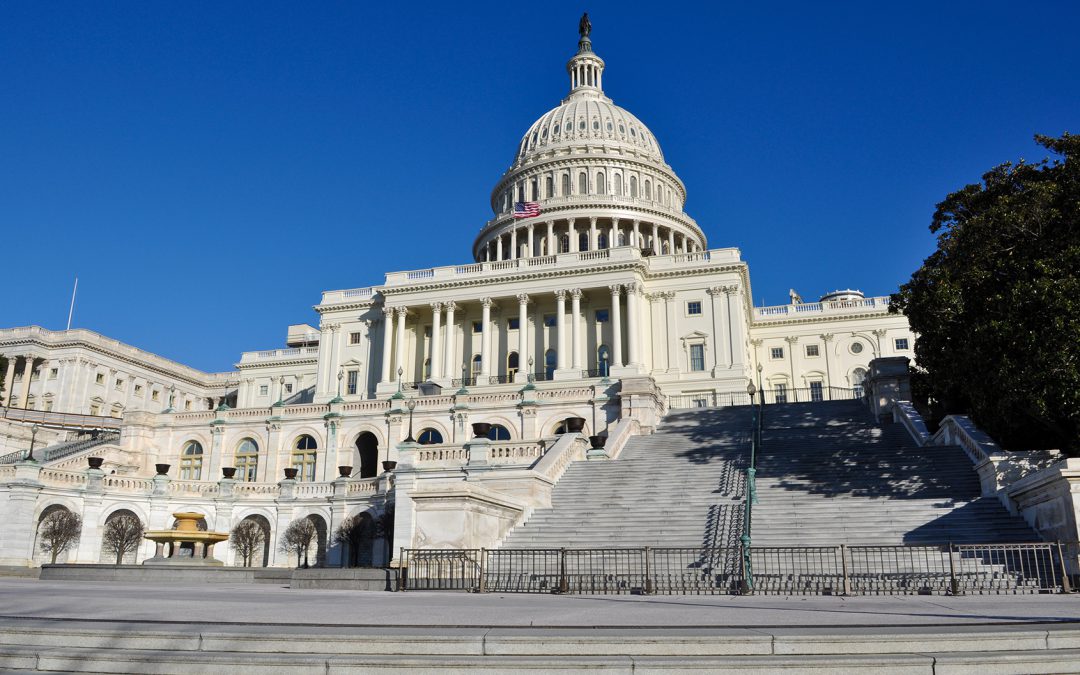 ESTABLISHING 1/6 COMMITTEE: Voting 222 for and 190 against, the House on Wednesday created (H. Res. 503) a select committee to investigate the Jan. 6 attack on the Capitol. In contrast to standing committees, which typically are permanent and meet regularly, select committees are formed for limited periods of time to conduct particular investigations. A yes vote was to establish the committee.

FUNDING INFRASTRUCTURE: Voting 221 for and 201 against, the House on Thursday passed legislation (HR 3684) that allocates $715 billion to surface infrastructure projects across the country over the next five years. Priority projects include roads, bridges, transit, passenger and freight rail, drinking water infrastructure, and wastewater infrastructure. A yes vote was to advance the legislation.

REMOVING CONFEDERATE STATUES FROM CAPITOL: Voting 285 for and 120 against, the House on Wednesday approved a measure (HR 3005) that removes all Confederate statues in the Capitol from public display within 45 days of the bill’s enactment. A yes vote was to advance the legislation.

ENSURING INDEPENDENCE OF INSPECTORS GENERAL: Voting 221 for and 182 against, the House on Tuesday provided greater independence for inspectors general (HR 2662) by mandating that they may be removed only for cause. Among other changes, the bill also requires the president to explain to Congress any failure to nominate an inspector general. A yes vote was to advance the legislation.