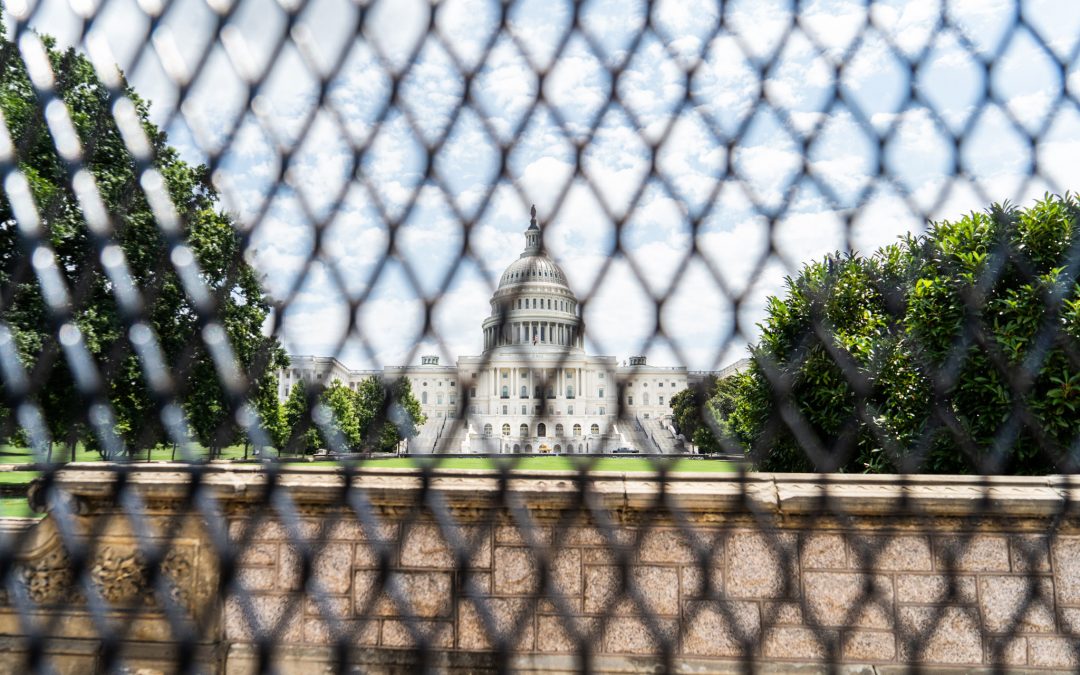 Miles of metal fence around the Capitol were set to be taken down on July 9, Friday. (Hazel Tang/MNS)

WASHINGTON — Six months after the January 6 Capitol attack, miles of metal fence around its perimeter were taken down the evening of Friday, July 9. The Capitol Police announced the decision on Wednesday in a memo sent out to congressional members and staff. These fences are the last remnants of the safety infrastructure changes that were set up immediately following the attack.

Many House members and tourists applaud the decision. “I am excited about it. I want tours to start back up. I want people from North Dakota to be able to come and see us, see our office and see the Capitol,” said Rep. Kelly Armstrong, R-N.D.

The office said they will continue monitoring potential safety threats. The Capitol Police projected it would take up to three days to remove the fencing, but it was mostly removed by Saturday morning.