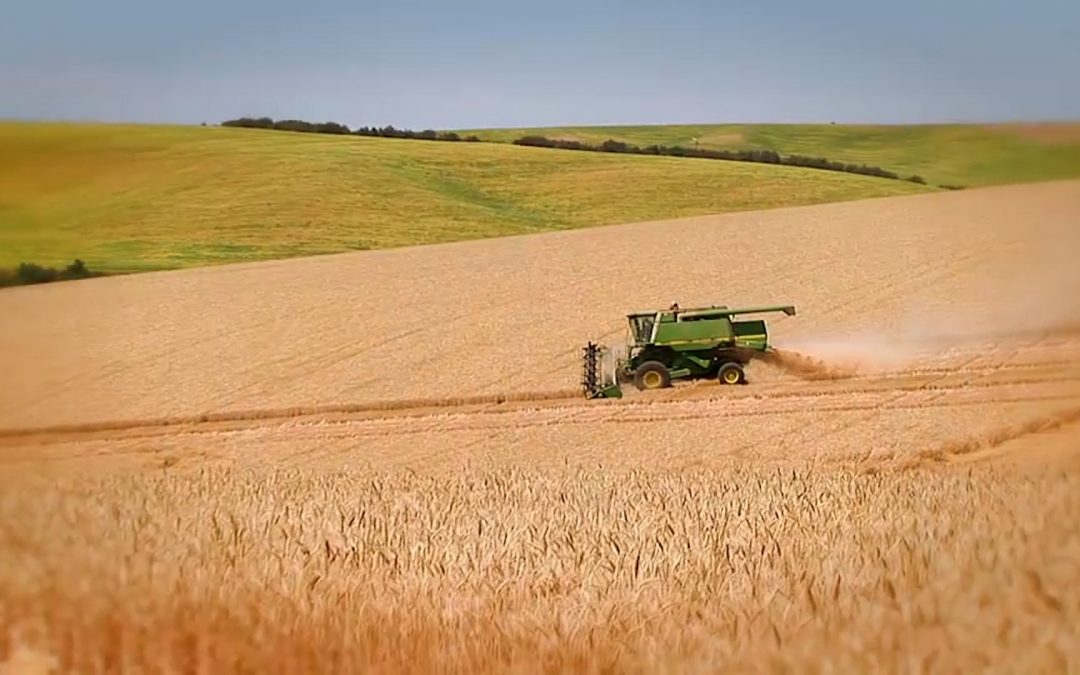 North Dakota's agriculture community will be likely impacted by the new executive order of promoting economic competition within the United States. (PHOTO: USDA)

WASHINGTON — North Dakota’s agriculture community will likely be impacted by a new executive order signed by President Biden on July 9. The order, which includes 72 initiatives, aims to promote economic competition and boost innovation within the U.S. economy.

Sen. John Hoeven, R-N.D., said that it will benefit North Dakota’s agriculture community if the federal government can implement the rules properly. The American Agriculture Foundation said in a statement that it will provide more options for American families. However, Hoeven is also concerned about the government overreach and too much control over the economy.