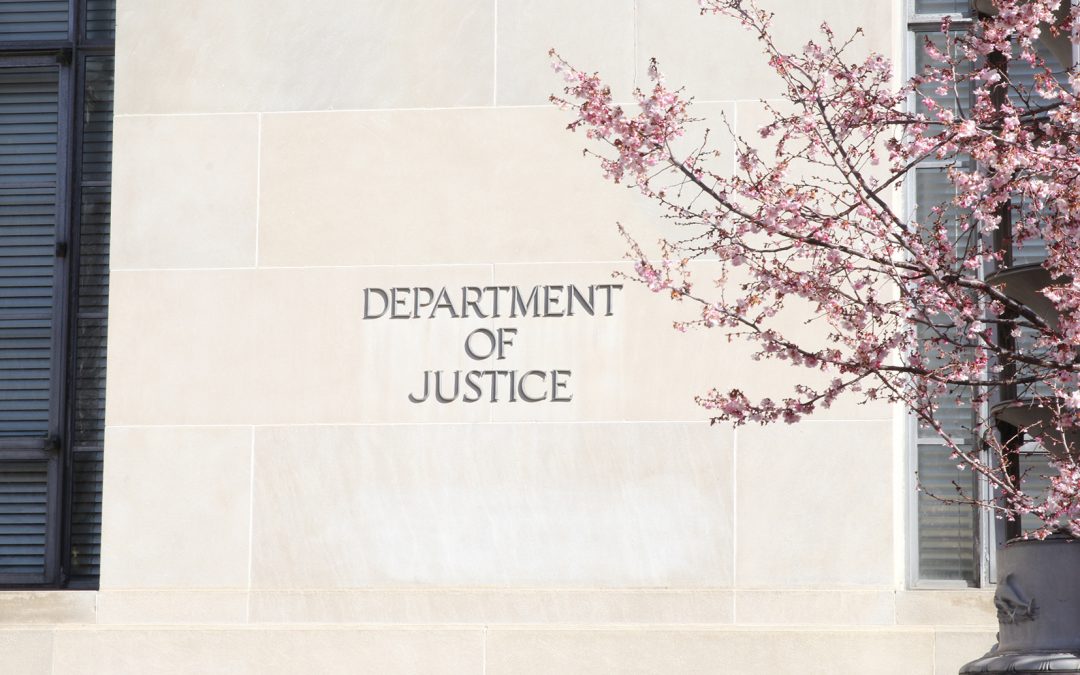 WASHINGTON — Conflicting privacy and public interests dominated oral arguments Wednesday before the U.S. Court of Appeals for the D.C. Circuit in a Freedom of Information Act case brought against the Department of Justice for its redaction of the Mueller Report.

The redacted report, which detailed the ongoing investigation into allegations of Russian meddling in the 2016 U.S. presidential election, was made available in 2019. Expedited Freedom of Information Act requests for the un-redacted files went unanswered, leading to the lawsuits.

“The government is withholding not only the names of Trump campaign officials who were investigated by the Special Counsel’s office and not charged, but also the justification for those decisions,” said attorney Matt Topic in his opening statement on behalf of the Electronic Privacy Information Center (EPIC) and Buzzfeed.

The extent of the redactions, particularly those related to prosecutorial decisions, make it “exceedingly difficult for the public to understand how that decision was made,” Topic said in arguments before the three-judge panel.

In one specific case, the Special Counsel found sufficient evidence to charge an individual—whose name was redacted—with a misdemeanor, but declined to do so.

In March 2020, Judge Reggie Walton of the D.C. District Court issued an opinion that questioned apparent inconsistencies between Attorney General Barr’s statements about the investigation and the redacted Mueller Report.

The fact that Barr’s statements were made before public release of the redacted report “cause the Court to seriously question whether Attorney General Barr made a calculated attempt to influence public discourse about the Mueller Report in favor of President Trump.”

Walton also wrote that “the Court has grave concerns about the objectivity of the process” and the “self-serving” nature of the report, which seemed “to support, or at the very least to not undermine, Attorney General Barr’s public statements.”

Walton then ordered an in camera review of the unredacted documents, a process that allows a judge to review otherwise confidential documents in order to determine what elements of those documents may be made public.

Despite his reservations, Walton found after the in camera review that the redactions were in keeping with several legitimate FOIA exemptions.

Now, the plaintiffs are appealing Walton’s decision, arguing that the DOJ was not justified in claiming a FOIA exemption that redacted personally identifying information and information about prosecutorial decisions and justifications.

Casen Ross, counsel for the DOJ, argued that the redactions were necessary to protect the privacy of the individuals named therein, especially given that they were not charged with the crimes for which they were investigated. The privacy interests, said Ross, far outweigh the public interest of the report’s full disclosure.

Topic disagreed, arguing that the redactions prevent the public from knowing “whether prominent and influential officials were subjected to the same prosecutorial zeal as other people.”

The decision to prosecute, Topic argued, should be evenhanded between private citizens and public figures, even if “the person is a member of the president’s inner circle, and might even be the president’s son.”