PayPal Reportedly in $45B Bid to Buy Pinterest, Amid Roll-Out of Expanded E-Commerce Features 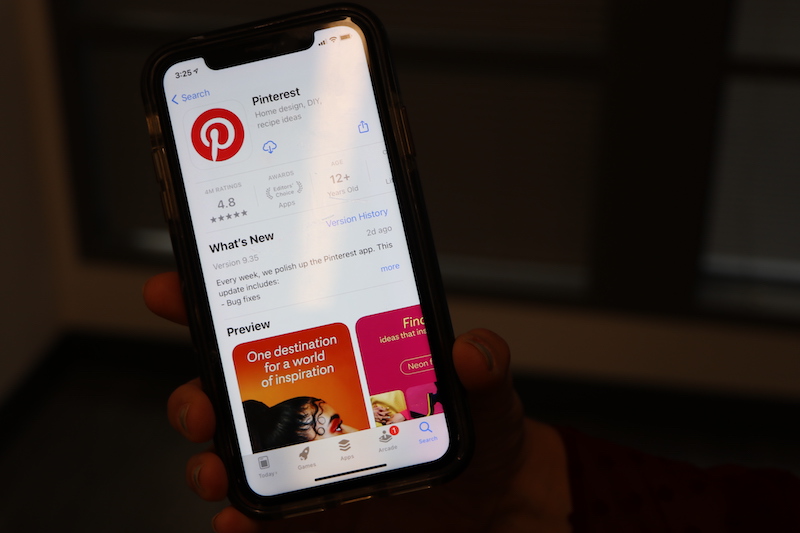 According to Reuters, the sale will be primarily financed through stock.

News of PayPal being in late-stage negotiations to acquire Pinterest was first reported earlier Wednesday by Bloomberg, in a story that said PayPal had been in talks to purchase Pinterest for roughly $70 per share — in line with the figure cited by Reuters.

A $70-per-share deal would value Pinterest’s publicly-traded Class A stock at $39 billion, with its untraded Class B stocks pushing the total valuation to $45 billion.

During the company’s 2019 IPO, shares were offered at $19 each, for a valuation of about $10 billion. Per Pinterest’s SEC filing prior to its IPO in April 2019, the company differentiates its stocks primarily by voting power.

According to the filing, shares owned by company officers and directors were converted to Class B stock immediately prior to the IPO, with those holders initially wielding “approximately 99.2% of the voting power of [the] outstanding capital stock.”

Wednesday’s deal highlights a marked increase in Pinterest’s value, as it has expanded its e-commerce options amid the COVID-19 pandemic.

In recent weeks, Pinterest has worked to build its presence as an online marketplace, offering increased opportunities for merchant visibility, an augmented reality feature to try-on beauty products before buying, and a $20 million monetization program for site influencers.

PayPal has continued to move into the e-commerce space through a variety of acquisitions over the past two years, many of which are directly designed to help make online shopping seamless.

In September, PayPal acquired the Japan-based Paidy — a buy now, pay later payments platform. In May, the company purchased the start-up Happy Returns, a firm managing returns for online merchants. And in 2019, the company bought the online price comparison tool Honey for $4 billion.

If finalized, the Pinterest deal would replace Honey as PayPal’s largest acquisition to date. Neither company had confirmed the reports as of Wednesday night.