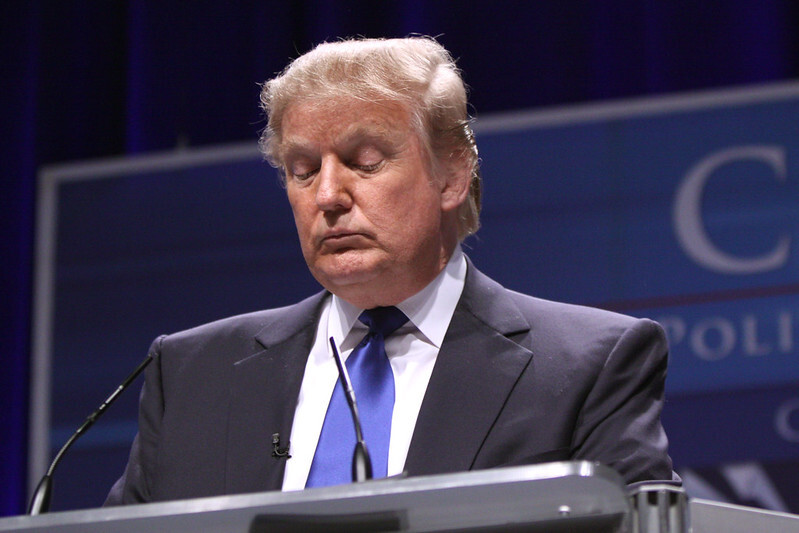 WASHINGTON — A federal judge on Thursday expressed some skepticism about former President Donald Trump’s claims of executive privilege during the first hearing in a case challenging documents requested by a House select committee investigating the Jan. 6 insurrection.

“The Jan. 6 riots happened in the Capitol,” said Judge Tanya Chutkan of the U.S. District Court for the District of Columbia. “That is literally Congress’ house. They are charged with oversight to determine, for example, … whether there needs to be legislation altering or strengthening or in some way improving security around the Capitol or appropriation for law enforcement or creation of an executive agency targeting both.”

But Chutkan also noted that the Democrat-led committee’s requests for the former president’s records may be overly broad.

Trump’s attorneys filed suit in October to prevent the National Archives and Records Administration, an independent government agency, from releasing the requested documents, claiming they are protected by executive privilege. The move came after President Biden refused to assert executive privilege in regard to the documents.

“Isn’t the person who is best able and in a position to determine executive privilege, the executive?” Chutkan asked.

Elizabeth Shapiro, a Justice Department attorney representing the National Archives, also argued that the sitting president’s decision should be weighted more heavily than that of the former president.

However, given the disagreement between Biden and Trump, Clark urged the court to review the documents and determine whether they are protected by executive privilege on a case-by-case basis.

Chutkan did not seem inclined to this argument, noting that it could slow the process of requesting documents to a “snail’s pace” and could be viewed as an intrusion of the Judicial Branch into the Executive and Legislative Branch functions.

The judge was more receptive to Clark’s arguments that the records request from the Jan. 6 committee was overly broad. Chutkan pushed Shapiro and Douglas Letter, general counsel for the House representing the Jan. 6 committee, to explain why the panel requested documents as far back as April 2020.

Letter said the committee wants records as early as April because the former president began tweeting in April about the possibility of election fraud.

“This attack didn’t just come out of nowhere,” Letter said. “This wasn’t some spontaneous thing that arose on the morning of Jan. 6. … We need to figure out what was the atmosphere that brought this about.”

Noting the Nov. 12 deadline for the subpoenaed records, Chutkan said she would issue her ruling “expeditiously.”