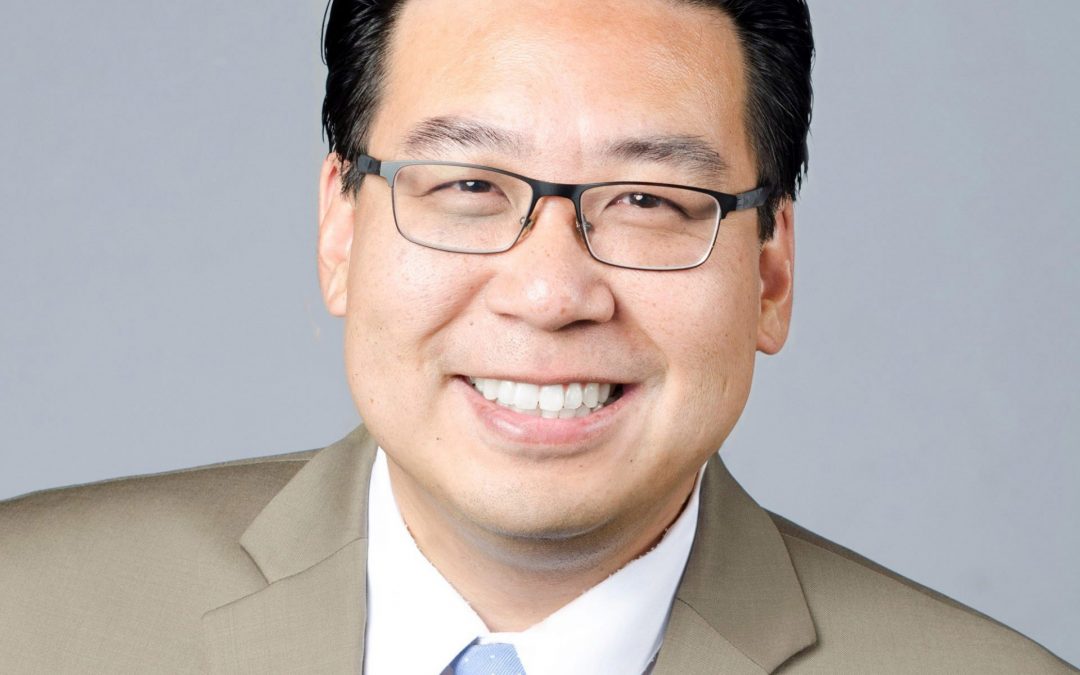 “Small businesses are the engine of our economy and this is an incredible opportunity to support their needs as part of our nation’s recovery from the pandemic,” Fong said in a statement.

Fong spent the vast majority of his career – over 20 years – working for the city of Seattle. As senior deputy mayor, he oversaw the city’s response to the COVID-19 pandemic, which has largely been touted as a success.

By this March, the city – which saw the first widespread COVID-19 outbreak in the country – had the lowest deaths per capita of any large metropolitan area. Seattle was also the first major city in America to see 70% of its population become fully vaccinated.

As chief recovery and resilience officer for Snohomish County, Fong coordinates the county’s response to the pandemic, as well as its use of the $160 million in federal funds Snohomish received from the American Rescue Plan Act for pandemic recovery.

Asian American and Pacific Islander leaders throughout the Pacific Northwest pushed for Fong’s appointment as head of Region 10, responsible for Washington, Idaho, Oregon and Alaska, in a letter to SBA Administrator Isabella Casillas Guzman.

“As the progeny of Asian immigrants and small business entrepreneurs, Mike Fong has a deep appreciation of the challenges small businesses face, as well as an understanding of the vital role that they contribute to the cultural fabric and vibrancy of our local communities and neighborhoods,” they said in the letter.

The letter also noted the importance of AAPI representation in key leadership positions, given that the AAPI community is the fastest growing in the country.

Biden appeared in tune with these concerns in a White House statement announcing Fong and others’ appointments.

“These regional appointees will be critical to the President’s efforts to rebuild communities most impacted by the pandemic, the economic recovery, and climate change,” the statement said. “Consistent with the President’s commitment to building an administration that looks like America, these regional appointees represent the diversity of America and the communities they serve.”