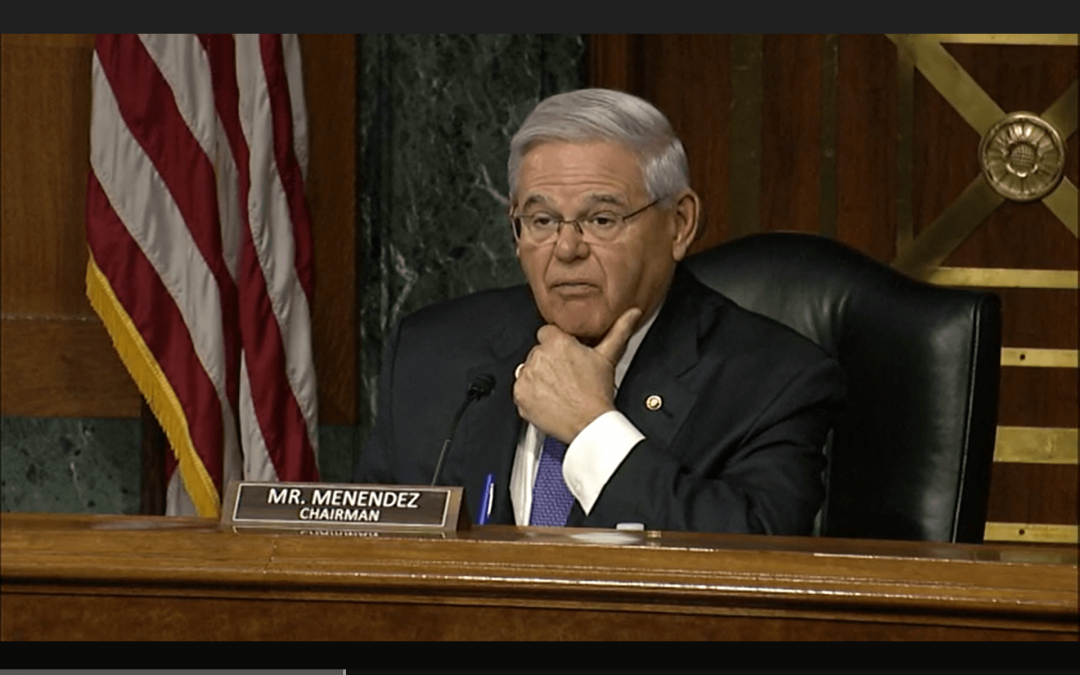 WASHINGTON — Lawmakers cited China and Russia as threats to democratic progress Tuesday at a Senate Foreign Relations hearing to examine U.S. policy in Latin America and the Caribbean.

“The cost of inaction is too great,” said committee Chairman Sen. Bob Menendez, D-N.J., on U.S. presence and policy in the region. “If we do not increase our engagement in the hemisphere, others from further away — China, Russia — will be only too happy to gain a stronger foothold to exploit tensions and divisions.”

The governments in Cuba, Venezuela and Nicaragua were the focus of the conversation, but the committee addressed concerns about antidemocratic practices throughout the Western Hemisphere, including in Guatemala, El Salvador and Haiti.

“China’s predatory economic practices are a formidable threat to the sovereignty of countries in the Western Hemisphere,” said Risch, and “Russia’s export of oppressive laws and practices to its allies in Latin America allows authoritarian leaders to suppress independent media, civil society and political opposition.”

Sen. Cory Booker, D-N.J., said that “Reports really suggest that both China and Russia are engaging in an active propaganda and disinformation campaign in Latin America, as they’re doing in other parts of the world, obviously.”

Booker said that, by engaging in disinformation efforts throughout the Western Hemisphere, China and Russia “have really sought to undermine the democratic values and damage the overall reputation of the United States” as well as countries directly affected.

Assistant Secretary of State for Western Hemisphere Affairs Brian Nichols spoke before the House Foreign Affairs committee on this same issue two weeks ago.  At the hearing, Nichols laid out the Biden administration’s priorities for the region, including democracy, migration, civilian security and pandemic recovery.

This morning, Nichols was joined by Assistant Secretary for International Narcotics and Law Enforcement Affairs Todd Robinson, who spoke to issues of drug trafficking and overdoses throughout the hemisphere. Robinson said “a great percentage” of fentanyl and the precursor chemicals are coming from China.

“These drugs are killing Americans,” said Sen. Bill Haggerty, R-Ten., as well as fueling instability in Latin America and the Caribbean.

In response to questioning by Sen. Todd Young, R-Ind., Nichols said the U.S. has the capability to counter China’s anti-democratic efforts, but added that “our presence in the region is crucial.”

Young pushed back. “Does the administration have a strategic policy laid out for countering China in the region?”

Nichols said the State Department is working “to sharpen” its strategy for the region. “It’s an ongoing process within the Department,” Nichols said.