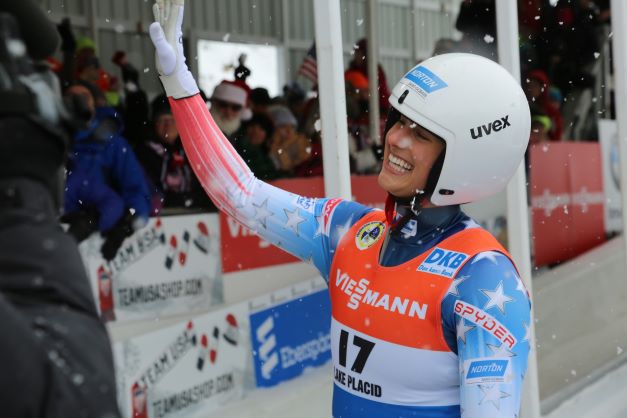 Nine soldier-athletes from the Air Force, Army and Army National Guard will represent both the U.S. military and Team USA at the Beijing Winter Olympics, taking place between Feb. 4 and Feb. 20.

Five of the service members headed to Beijing are in the U.S. Army World Class Athlete Program, or WCAP, a military unit that affords elite athletes in the Army an opportunity to compete at the Olympic Games. Here are the nine who wear the uniform and will be suiting up in red, white and blue. 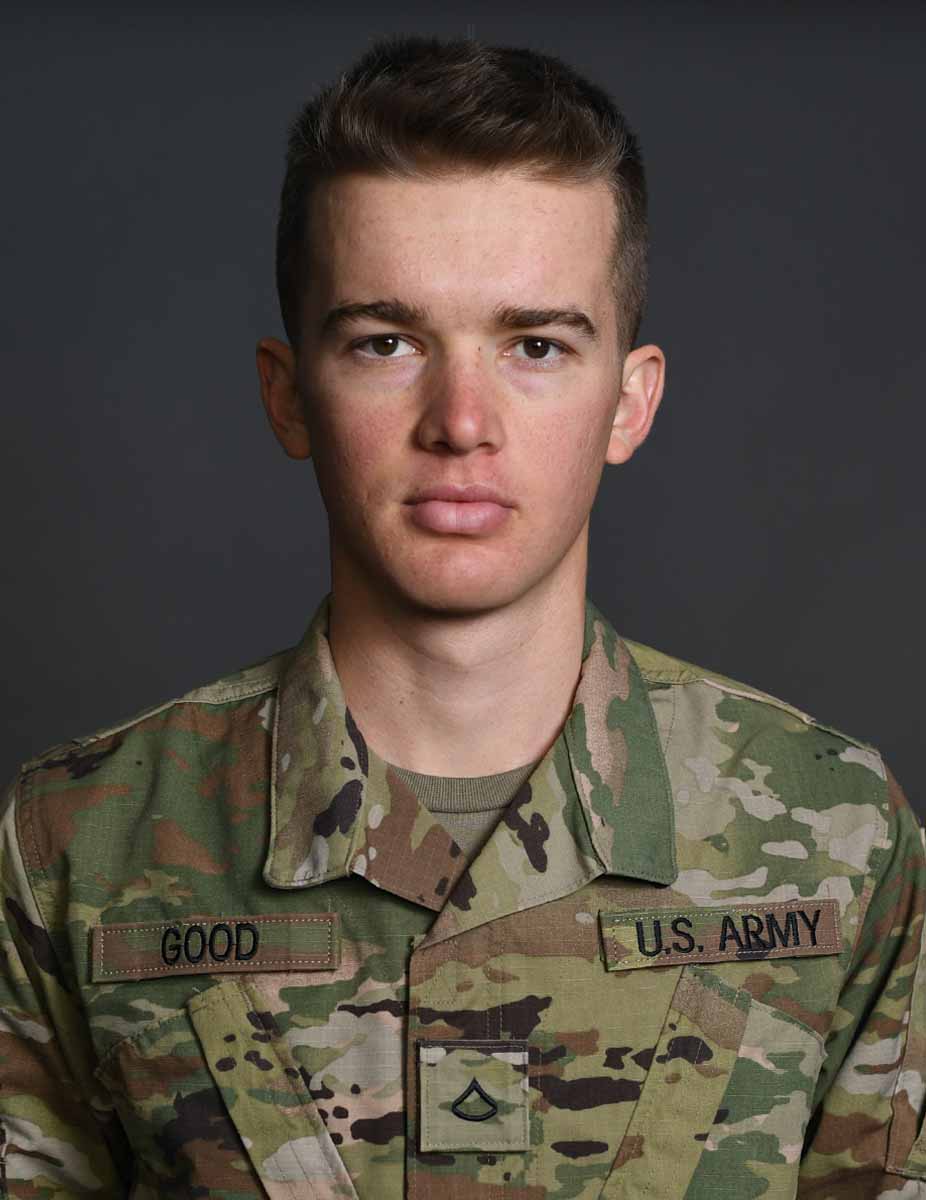 Spc. Jasper Good, who will be competing in the 2022 Winter Olympics in the Nordic Combined event. (Courtesy of the World Class Athlete Program)

Spc. Jasper Good grew up in Steamboat Springs, Colorado, and worked his way up through winter sports clubs before moving to Park City, Utah, in 2016 to join the national team for Nordic combined — the winter sport that involves both ski jumping and cross-country skiing.

Both Good and his teammate Spc. Benjamin Loomis were on Team USA at the 2018 Winter Olympics in Pyeongchang, South Korea, while still civilians.

In 2019, Good and Loomis enlisted in the Utah Army National Guard, where they completed basic training together before joining the WCAP.

“Pretty excited to be representing the Army this time around,” Good said in an interview. 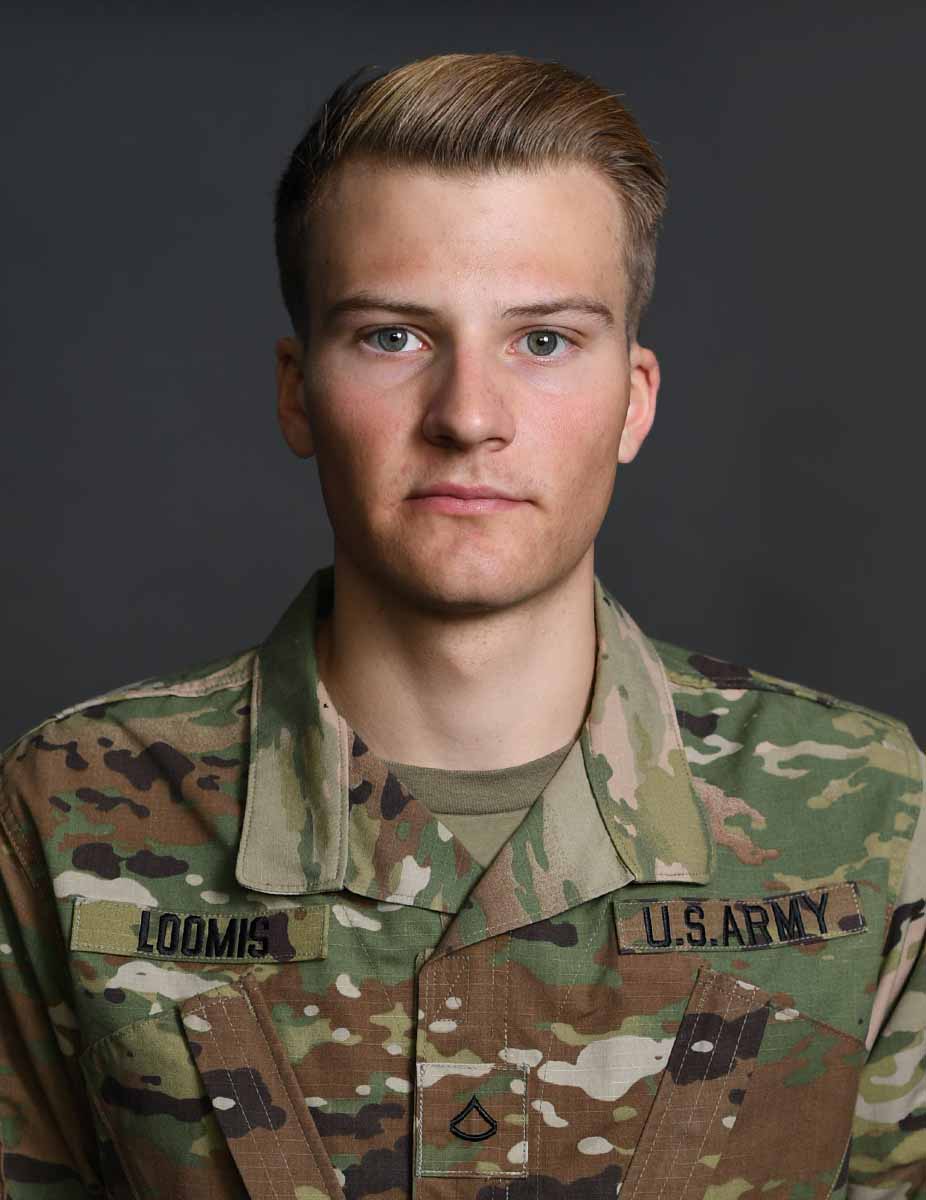 Spc. Benjamin Loomis, who will be competing in the 2022 Winter Olympics in the Nordic Combined event. (Courtesy of the World Class Athlete Program)

Spc. Benjamin Loomis grew up in Eau Claire, Wisconsin, and began cross-country skiing at the age of two, adding ski jumping at the age of five. Following in the footsteps of his older brother, who was previously on the Nordic combined national team and is now a coach for Team USA, Loomis soon paved his own snow-covered path by moving to Park City, Utah, at 15 to join the national team.

In 2016, Loomis won a silver medal at the Youth Olympic Games in Norway and competed in the 2018 Winter Olympics in Pyeongchang, alongside Good.

He and Good were inspired to enlist in the Utah Army National Guard and the WCAP by a former coach from the Nordic combined national team.

“This will be both of our first Olympics representing the U.S. Army and the World Class Athlete Program, so the added level of honor there is truly incredible and it’s something we’re both very excited for,” Loomis told Military.com.