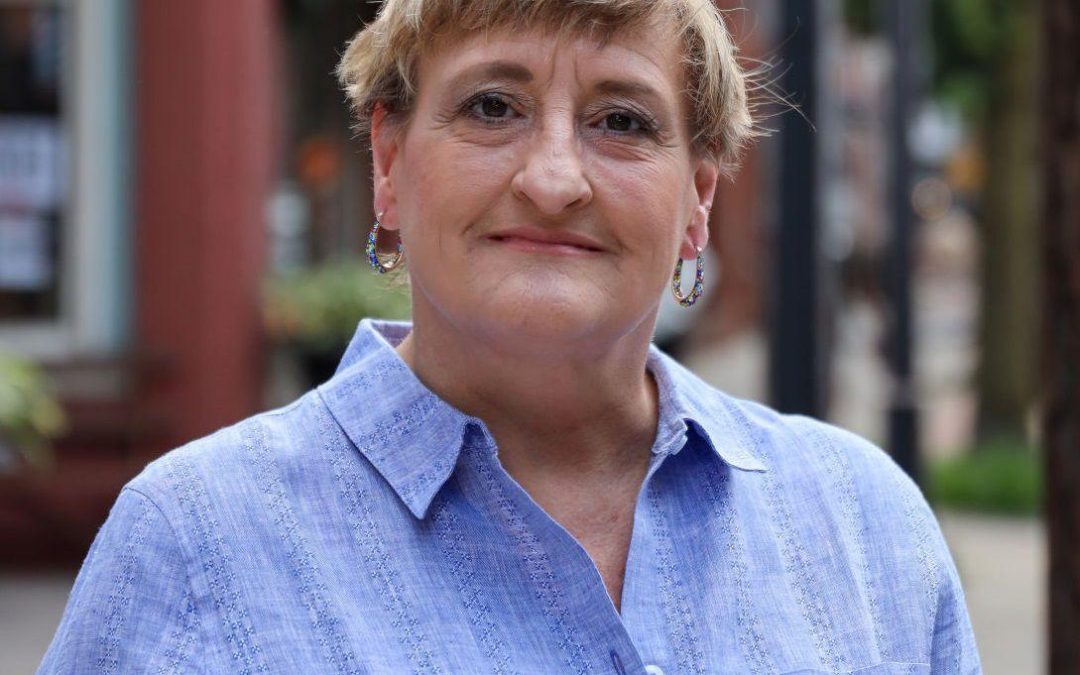 “Before the task force, nobody from hotel operators to law enforcement to state’s attorneys were really paying much attention to human trafficking cases,” said Inga James, president of Heartly House, an organization that helps survivors of human trafficking, domestic violence, child abuse and sexual assault. “[Human trafficking] increased, and the reason it has increased is because we now have people looking for it.”

Human trafficking is the fastest-growing criminal enterprise in the world, according to the Department of Justice. In response to the growing threat, Frederick County lawmakers created the Frederick County Human Trafficking Task Force to investigate and combat sex and labor trafficking within the community.

With the increase in reported cases, Frederick County Assistant State’s Attorney Lindsey Carpenter said she suspects the actual number of human trafficking cases is much higher.

“I absolutely still believe that it is way underreported,” said Carpenter, “It is happening literally right before your eyes, but if you don’t know what to look for, then you’re not going to be able to identify that.”

The task force wrote in a 2018 report that “survivors rarely self-identify.”

In the same report, the task force recommended standardized and job-specific training for Frederick County organizations to better spot and prevent human trafficking, a recommendation that was adopted by law enforcement.

On Dec. 22, 2018, three pieces of county legislation were signed into effect by Frederick County lawmakers. The first bill was targeted at hotels and required human trafficking identification training for employees, the second set penalties for landlords whose properties are used for trafficking, and the third required state licenses from bodyworks providers.

But task force members say there is still much to do to help identify trafficking and support survivors.

Heartly House leaders want to expand education and training within the business sector in the future. James emphasized the importance of involving bars, salons and tattoo shops for specialized training, as workers there are most likely to come across victims.

“Often, traffickers who know what they’re doing will tattoo their victims with a brand of some sort,” said James. “It’s important to know what to do if that’s the case, because a tattoo artist can have a long-term relationship with a client.”

James also called for a refresher course for the hotels, stating that Frederick County’s numerous hotels make it “really easy to hide” for human traffickers.

The task force continues to advocate for a more comprehensive list of resources for survivors as well; in 2018, it found that only 23.5 percent of the county government agencies and private sector groups working to combat human trafficking maintained a list of services like shelter, medical care, counseling and financial assistance.

Frederick County is an attractive location for human traffickers because of its proximity to Baltimore, Montgomery County and Washington, the task force said. Carpenter called Frederick County a “pass-through destination” for traffickers.

Law enforcement is especially challenged by the two major interstates, I-70 and I-270, running through the county because they provide easy in-and-out routes for human traffickers.

“You can pretty much be anywhere up and down the East Coast in eight to 10 hours, and these groups, they do go back and forth,” said Lt. Jason Deater of the Frederick County Sheriff’s Office. “It’s a constant challenge to law enforcement with trying to investigate these networks.”

Deater pointed out that while human trafficking was constantly evolving, women and children remain the most vulnerable to human traffickers.

And concerns about human trafficking in Maryland have been growing. In November, Shared Hope International gave Maryland an F on its annual Child & Youth Sex Trafficking report card, listing Maryland as one of 10 states with a failing grade in every category.

“Maryland is not doing well, but we’re in good company,” said Holtzinger. “The majority of the United States is in similar shape.”

Despite the rise, Frederick County task force members will continue to fight the issue closer to home.

“I’m very, very happy with what we’ve been able to accomplish,” said Holtzinger. “As we continue to learn, we’ll share what we know so that everybody can benefit.”