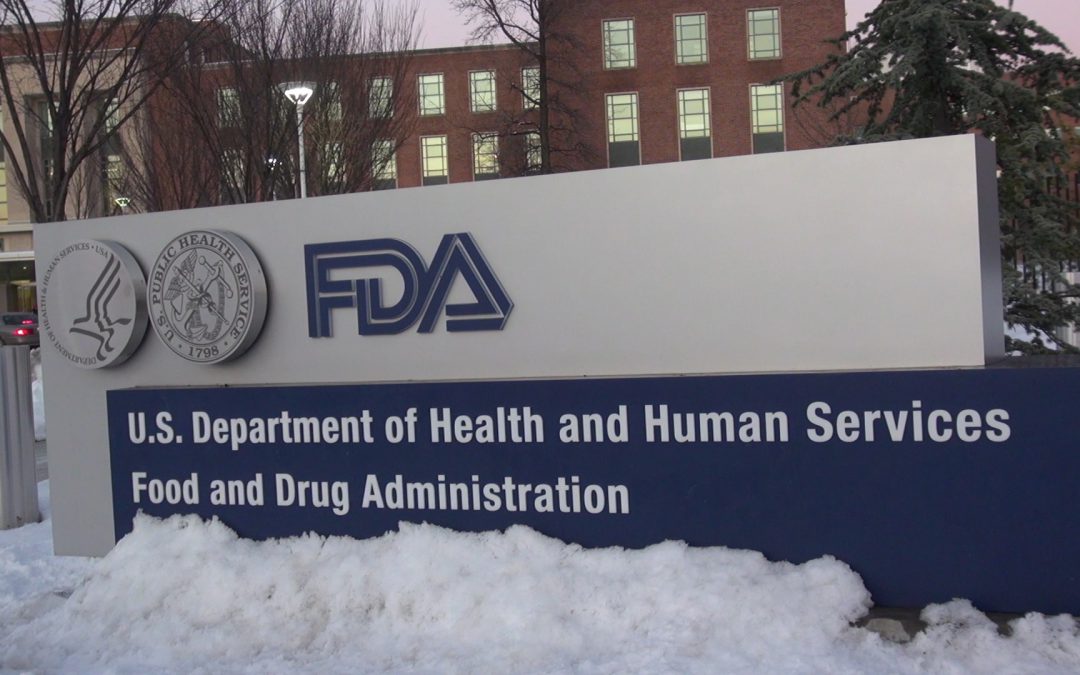 WASHINGTON — The Food and Drug Administration and pharmaceutical companies say they’re hoping to improve drug development and approval for rare diseases, the majority of which lack FDA-approved treatments.

There are over 7,000 rare diseases in the U.S. and only about 5% to 6% of those diseases have FDA-approved treatments, said Lucy Vereshchagina, vice president of science and regulatory advocacy for the Pharmaceutical Research and Manufacturers of America, or PhRMA, the main trade group for drugmakers.

“[There’s] a huge unmet medical need that exists in our country,” she told MarketWatch. “It just tells you how challenging it is to develop these medicines.”

“Establishing appropriate efficacy endpoints in rare diseases is often challenging because of a lack of regulatory precedent, small trial populations and limited understanding of a disease’s natural history,” said Heidi Ross, acting vice president of policy and regulatory affairs at the National Organization for Rare Disorders.

Jamie Sullivan, director of public policy at the EveryLife Foundation for Rare Diseases, noted that additional barriers can include variability within a disease and delayed diagnoses.

“Many rare diseases are hard to diagnose,” Sullivan said. “And the diagnostic odyssey leads to progression of disease before you can intervene and you can join a trial.”

The RDEA pilot was proposed as part of the FDA performance goals outlined amid the reauthorization process of the Prescription Drug User Fee Act.

First passed in 1992, PDUFA allows the FDA to collect fees on certain drug applications. The fees have helped the FDA to expedite its drug approval processes and increase staffing. In fiscal year 2019, user fees accounted for $2.8 billion — or 46% — of the FDA’s budget.

Congress must reauthorize PDUFA every five years, and support tends to be bipartisan. During the past two authorizations, the legislation faced only one “nay” vote in the Senate and passed the House on voice votes, generally used for noncontroversial measures.

Other goals proposed as part of the current PDUFA reauthorization include hiring commitments, a program to advance real-world evidence and a secondary pilot — Split Real-Time Application Review — which is designed to expedite review of approved drugs for novel uses by splitting review into two parts.

“The medicine has already been approved, that means FDA already has efficacy and safety data, maybe for a different disease, but still it is familiar with the product,” PhRMA’s Vereshchagina said of the STAR program.

Pfizer said in an emailed statement that it is supportive of the PDUFA agreement and urged Congress to pass the legislation before it expires at the end of September.

“Through support for gene therapy development, application of digital health technologies in clinical research, and use of innovative trials designs and real-world evidence, PDUFA VII will help to accelerate the development of modern medicines for rare diseases,” Pfizer said. “Pfizer’s experience with FDA’s existing real-time review program in oncology has been positive and we look forward to the expansion of the Split-Time Application Review (STAR) program to rare diseases, as well as to partnering with FDA to further develop rare disease study endpoints.”

This PDUFA agreement has been well-received across the board, in large part because of its focus on filling the need for rare disease treatments.

“NORD is pleased to see that FDA will consider the applicability of the endpoints for multiple diseases, which will help broaden the impact of the pilot beyond the selected applicants,” Ross said. “It is critical that the learnings from this program ultimately be made available so that future rare disease drug applications can build on the progress made within the program.”

Ross added that the RDEA program could use and build on the work being done at the Rare Disease Cures Accelerator-Data Analytics Platform, an FDA-funded project that could provide “potential drug development sponsors with access to otherwise very hard to obtain patient-level, rare disease data.”

Sullivan said EveryLife had hoped the scope of the RDEA program would be broader, but the proposal will still help “make a dent in that problem that we don’t have well-characterized endpoints” for rare diseases.

“And we hope that there’s more policy and resource prioritization put toward this issue,” she said. “And you know collaboration in the pre-competitive space so that it’s not just one company at a time and one patient community at a time.”

Novartis said in an email that it “supports the PDUFA VII goals letter as negotiated between FDA and industry, and [welcomes] new regulatory initiatives that further advances innovative product development and enables earlier patient access.”

Novartis, which has previously participated in FDA pilot programs, said its participation in either pilot program “would be assessed based on the individual development program and its patient needs.”

Much of the industry sees positive results from the user fee programs — such as shortened review timelines — and are able to justify the costs on their end, said Jeremy Sharp, managing director at lobbying company Waxman Strategies and a former deputy commissioner at the FDA.

Sharp said in an interview that the agreement process for prescription drug user fees tends to be quick, as “there’s a lot of clarity on both sides about what the value of the fee is, what the rules of the road are, [and] what the scale of it is.”

During a House hearing on reauthorizing the user fee programs on Feb. 3, lawmakers from both sides of the aisle underscored the importance of the user fee legislation.

“The next five years could be game changing with one-time curative therapies for diseases such as hemophilia, sickle cell and rare pediatric diseases,” said Republican Rep. Cathy McMorris Rodgers of Washington state. “That innovation means hope for patients and their families as well as lower overall health care costs required to treat those diseases today.”

New Jersey Democrat Frank Pallone, the chairman of the House Energy and Commerce Committee, urged his colleagues to make sure the user fee programs pass Congress before they are set to expire.

“As we continue to face the COVID-19 pandemic, we simply cannot put FDA’s funding in jeopardy and that’s why we must act expeditiously to reauthorize these important user fees,” he said.

If Congress fails to reauthorize the user fee programs before they expire at the end of September, then “the agency’s processes for reviewing drug applications … will come to a screeching halt,” said Sharp of Waxman Strategies.

“They’ll still have the appropriated dollars to do it,” Sharp said. “But at the end of the day, those dollars are not enough to keep the program operating at current levels.”

Dr. Patrizia Cavazzoni, director of the FDA’s Center for Drug Evaluation and Research, told lawmakers during the hearing that failing to reauthorize “would be disastrous for the FDA and for patients.”

“These programs represent the funding for the bulk of well over 80% of our medical product staff, and that represents well over 5,000 staff in the agency,” she said. “And these staff are of course critical for reviewing applications and for making sure that we continue to have this incredible flow of new drugs or new affordable generic drugs for the American people.”