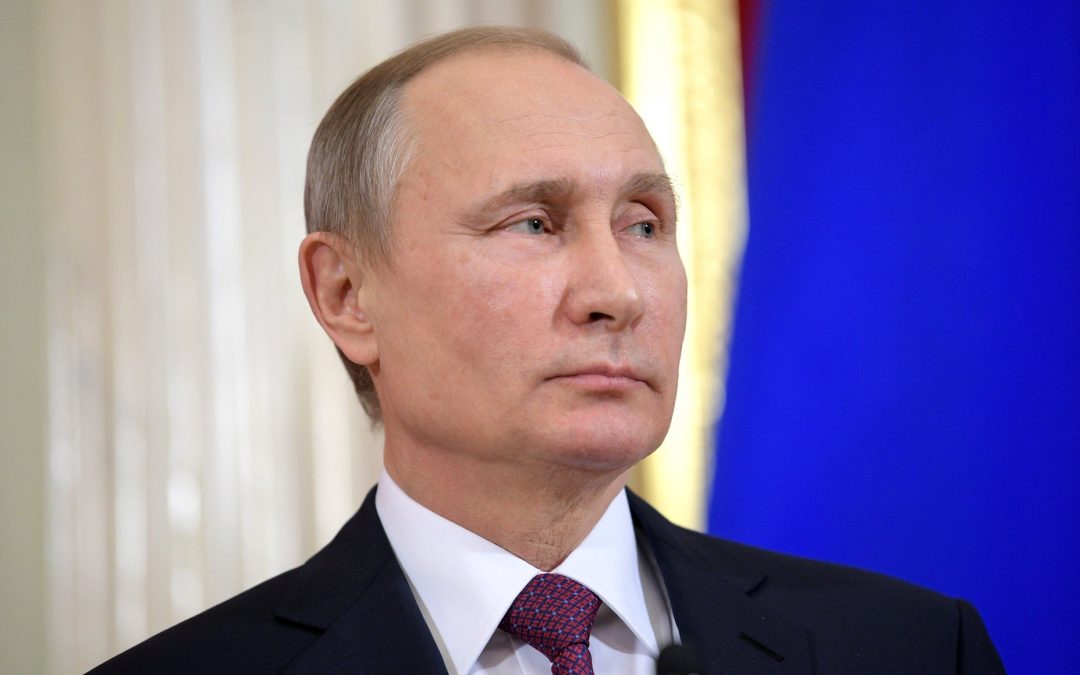 WASHINGTON — In light of the Russian invasion of Ukraine, State Department leaders said Tuesday that disinformation plays a large role in the rise of authoritarian governments and called for more investment to help local and independent media around the world.

“A key weapon in the arsenal of repressive governments is their willingness to lie to public audiences,” State Department senior official Jennifer Hall Godfrey told a Senate Foreign Relations Committee hearing on Tuesday.

Authoritarian governments, such as Russia and China, often leverage information and manipulate media outlets to attack the national security of the U.S. and its allies.

According to Sen. Jeff Merkley, D-Ore., authoritarian regimes have grown in strength over the past 16 years, citing a Freedom House report that only roughly 38% of the global population lives in democratic countries.

Uzra Zeya, a State Department diplomat, said further investment in efforts to support media freedom is especially important now given the context of Ukraine, pointing out that President Joe Biden’s fiscal 2022 budget request for media freedom efforts called for a 40% increase from the budget request proposed just two years ago.

“This will help us bolster the capacity of legitimate media outlets to provide trusted news,” said Zeya. “It will also support media literacy, teaching audiences around the world to better discern the real from the fake.”

Allowing free and independent media to fulfill its watchdog function will help counter destabilizing disinformation issued from Russia, she said.

Sen. Chris Van Hollen, D-Md., called Russia’s attempt to spread disinformation an iron curtain — essentially hiding the truth from the public — and praised a Russian journalist who held up a “Don’t believe the propaganda” poster on Russia’s state-controlled Channel One. According to Van Hollen, the majority of Russians believe Russian propaganda.

Godfrey assured the senator that the Department of State has done extensive media outreach to Russian language media outlets such as Dozhd and Meduza along with two U.S. government supported media outlets RFE/RL and Voice of America.

“While the Russian government has tried to shut down these outlets and kicked them out,” said Godfrey, “Russians seeking access to them online has increased.”

The U.S. Agency for Global Media — an independent agency that broadcasts news and information — reported earlier Tuesday that its reach in Russia has doubled since the Russian government shut down access to RFE/RL and Voice of America, she said.

“We must continue to support independent media and make sure we are speaking up through that medium,” said Godfrey, while also calling for more use of social media platforms like Twitter and Facebook to communicate with Russians.

“This is the information equivalent of an arms race and Russia will continue to put up blockades and we need to use all the latest technology to try to make sure that we get information to the Russian people,” he said.