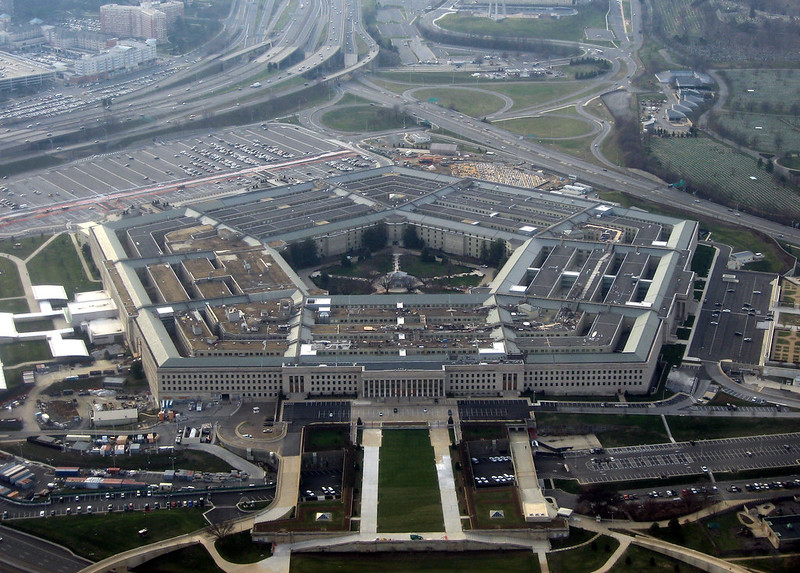 Sen. Kirsten Gillibrand is pushing legislation to assist service members exposed to toxic burn pits during overseas deployments. ("The Pentagon" photo by David B. Gleason is licensed under CC BY-SA 2.0)

Although the Senate Veterans Affairs Committee is scheduled to advance a bill addressing burn pit exposure, Gillibrand pushed for the Senate to match a more expansive version of the bill that passed the House earlier this month.

“We sent these brave service members on tours of duty, exposed them to dangerous conditions,” Gillibrand said. “We asked them to live in places around the world where burn pits were used to destroy everything from plastics to electronics to human waste, creating toxic poisonous gas and air they had to breathe in every single day.”

During the post 9/11 wars in Afghanistan and Iraq, the military used burn pits as a waste disposal method at overseas bases. The process spewed toxic fumes and carcinogens into the surrounding area as the waste burned.

The U.S. Department of Veterans Affairs estimates that 3.5 million veterans were exposed to the toxic fumes, which can lead to major lung problems and rare cancers among other health issues. However, many of those exposed who later attempted to seek treatment through the VA were turned away.

While the House bill did receive bipartisan support, many Republicans, including U.S. Rep. Elise Stefanik, R-Schuylerville, voted against it, citing the bill’s cost and the potential for increased wait times at the VA. The House bill would cost more than $300 billion over 10 years, according to the Congressional Budget Office.

On Wednesday, Gillibrand said that when she looks at the legislation’s price tag, she sees it as the “cost of war.”

“We had spending in the tens of billions of dollars every year just to have overseas contingency operations available for wartime,” Gillibrand said at the press conference. She explained that the health care costs from burn pit exposure “should have been added to that from the beginning because … health care is what we owe our service members and our veterans.”

During his recent State of the Union address, President Joe Biden called on Congress to do more for exposed veterans. Biden has long pointed to the burn pit exposure of his son, Beau, during his deployments in Iraq and Kosovo as a potential cause of the brain cancer that led to his death.

“Veterans are the backbone and the spine of this country. They’re the best of us,” the president said. “I’ve always believed that we have a sacred obligation to equip those we send to war and care for those and their family when they come home.”

Gillibrand’s press conference was delivered ahead of a Senate Armed Services Personnel Subcommittee hearing at which Pentagon officials testified about the policies and procedures for providing health care to those exposed to burn pits and still in the military.